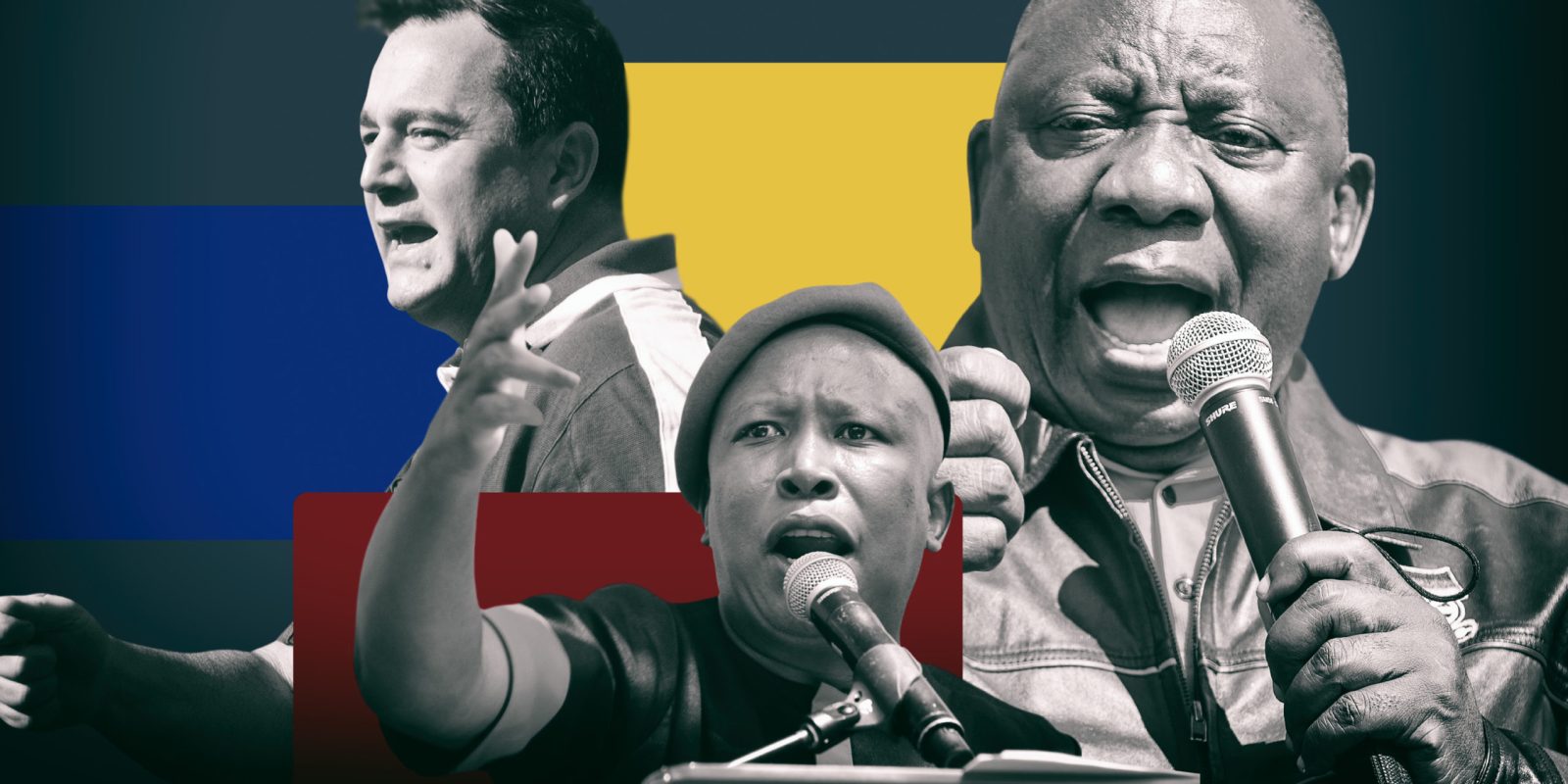 While the major parties reveal their manifestos and claim to be going for victory in councils and metros around South Africa, few are keen to discuss what will happen after the polls.

Soon after the results of the 2021 local government elections are known, South Africa is likely to be consumed by talk of coalitions between parties that will have spent the previous few weeks attacking one another. This could be very difficult and it is entirely possible that some parties refuse to do business with other parties.

Some councils may have to have special elections if the parties cannot elect mayors and Speakers. This could lead to an outcome where governance is worse than it is now, as difficult as that is to imagine.

While they’re in the heat of their manifesto launches, some parties are not that keen to discuss coalitions. Both the DA and the EFF said on SAfm on Monday morning that they were in the elections to win councils and metros outright, and would only discuss the issue of coalitions after the polls.

This may help their negotiating position, in that they are not going into the elections already saying they are ready to negotiate. Simply put, they are playing hardball.

But it may be that some of the parties are genuinely not prepared to work in coalitions with other parties, to the point where some councils become ungovernable after the elections.

Key to the decision about whether a party is prepared to work with another party is the complex political calculation around short-term and longer-term interests.

There is some evidence that the short-term decision by the DA to work with the EFF in Joburg after the 2016 polls cost it some support in the 2019 national election. It appears some voters went to the FF+ in response to this.

This may be one of the reasons why the DA appears to be campaigning more against the EFF than the ANC itself. The DA has lodged complaints against the EFF with the Electoral Commission, claiming that it has lied about its finances and that it broke lockdown regulations with its manifesto launch on Sunday.

If this is part of its strategy now, it may be an indication that the DA believes it is not in its long-term interest to work with the EFF after the elections, or ever.

The same problem may apply to the ANC.

While there may be more overlap between potential voters of the ANC and the EFF, from a strategic point of view there is a different problem. ANC leaders may believe that to allow EFF leader Julius Malema to hold the balance of power in a metro, to decide whether an ANC person remains mayor or not, would give him too much power. There is the danger that this would allow Malema to try to force the ANC to make changes to national policy simply to retain control of a major metro.

This is something the ANC wants to avoid.

This will make it difficult to form coalitions in some councils and could lead to longer-term instability.

Under the Municipal Structures Act, “A municipal council must elect the members of its executive committee from among its members at a meeting that must be held within 14 days of the council’s election.”

This requires councillors to vote, to elect both a Speaker and a mayor.

There are a number of possibilities here.

First, parties in a municipality not won outright by anyone could simply create a formal coalition.

Second, there could be an informal coalition or a minority administration, where enough councillors vote to elect a Speaker and mayor.

This is what happened in Joburg in 2016, when the EFF councillors voted for the DA’s choice of Speaker and mayor. They then offered their support on a case-by-case basis. That gave the EFF significant power, but in the end the coalition collapsed. This is what can happen when a party tries to form a minority administration — it is unlikely to form long-lasting municipal governments.

Then there is a worst-case scenario, where a council cannot elect a Speaker or a mayor.

Here the province appears to have the powers to intervene. This may take the form of trying to mediate, or take over completely to eventually hold another election for that council or metro.

This happened in Nquthu in KwaZulu-Natal after the 2016 elections. There the province took the council into administration before a new election was held and the IFP won a decisive majority.

The concern for governance here is that the situation can be complicated even further.

Already the DA has had to go to court to overturn a decision by the ANC administration in Gauteng to take Tshwane into administration. Eventually, the Supreme Court of Appeal ruled in favour of the DA.

It is easy to imagine a situation where one party believes it can still form a government while the province is governed by a party that is trying to frustrate that coalition. This is likely to result in political and legal contestation, and trips to various courts.

And this situation could be mirrored after the national elections.

However, this will not necessarily be the outcome.

While a party has to manage its short-term aims of trying to govern in councils, it also has to manage the long-term consequences of its actions.

And parties will not want to be seen as creating chaos; they may reckon that they will lose votes in the long term if they do not play a constructive role. They may feel compelled to be open to coalitions, whether formal or informal, simply because their voters will demand that they are not responsible for any chaos.

This could lead to a maturing process, where party leaders realise they will be punished by voters for allowing councils to slide into chaos.

These elections could well signal whether or not our politics is maturing and they hold important pointers about the road ahead. DM