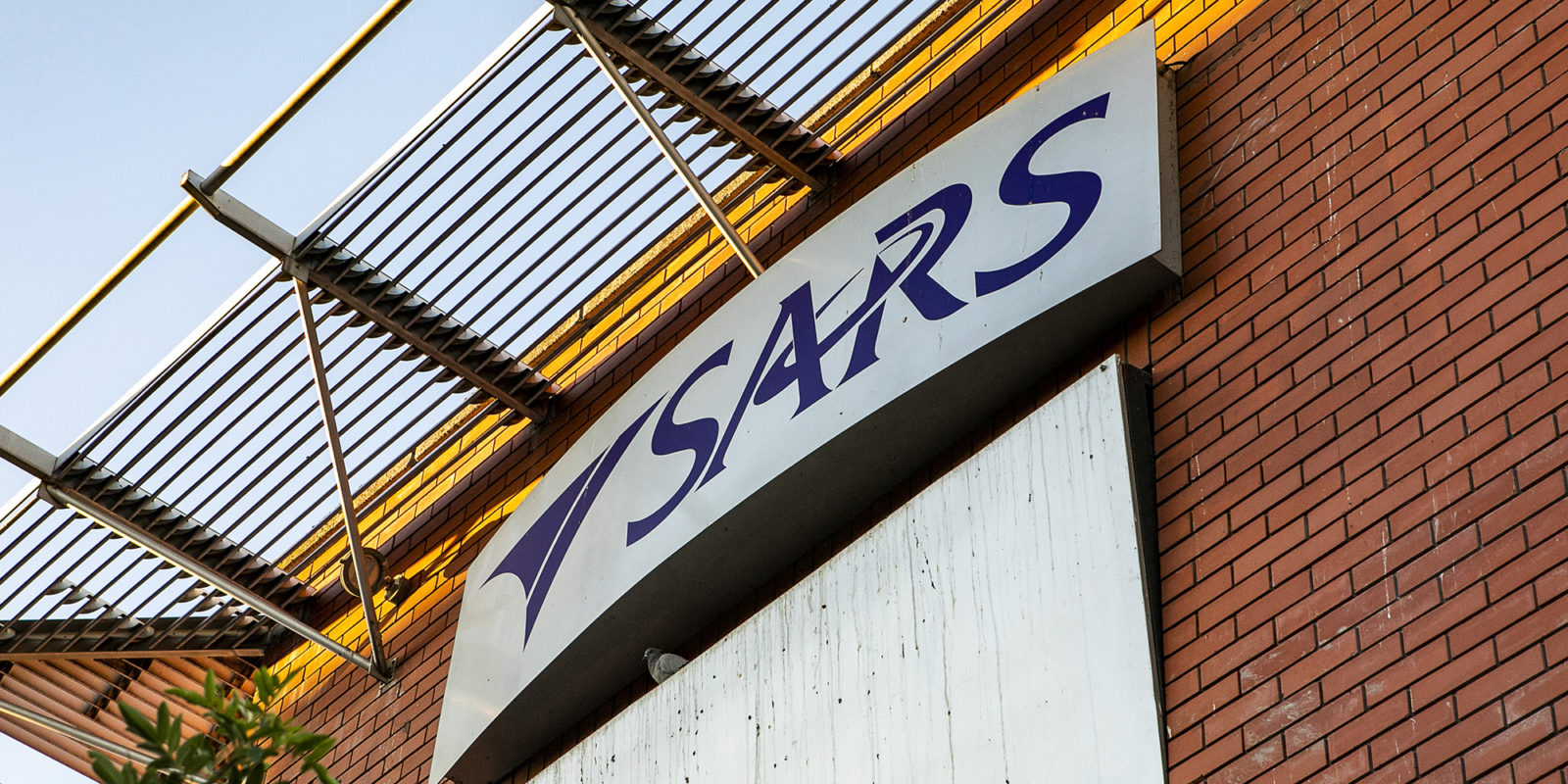 It sounds so simple: collect all the money owed to the SA Revenue Service (SARS) and alleviate the burden on the fiscus. But it’s never that easy.

The National Treasury’s boffins – those economists, actuaries and accountants who work out of the limelight – are at full steam preparing the country’s medium-term budget, to be presented by Finance Minister Enoch Godongwana in early November.

Godongwana has indicated he will follow the path of prudent fiscal policy set by his predecessor Tito Mboweni, and cut public debt. But the demands are huge.

His team will be working to accommodate billions of new spending, including the R26.5-billion needed for the Social Relief of Distress Grant, the R700-million for the SA National Defence Force to cover the costs of deployment during the July public disorder that hit KwaZulu-Natal and parts of Gauteng, and other financial demands.

The fiscus has benefitted from the record commodity prices, but the economy is struggling to gain the momentum necessary to sustain the better-than-average tax inflows of this year. South Africans know that the budget is under pressure and that social and development needs are overwhelming current income. Thus, when it comes to the budget process everything is on the table: from tax increases to spending cuts.

But there is one obvious way to help fund spending that won’t raise anyone’s taxes and won’t shrink any spending programmes. It’s called closing the tax gap. This was the theme of Tax Indaba 2021, an annual conference presented by the South African Institute of Taxation (Sait).

The tax gap is the difference between the taxes people and businesses theoretically owe and how much they pay. That amount is massive. Some studies put it at R200-billion or more, which is 10% of taxable revenue or 4% of GDP, says Kyle Mandy, a partner and head of national tax technical at PwC SA.

South Africa is not alone in dealing with this challenge. “Every country has one; it’s a perennial problem,” he says.

Some of this gap results from honest mistakes but some is flagrant tax cheating and outright fraud. “In today’s numbers you are looking at R40-billion-plus on the VAT side, while on the corporate tax side the gap for non-financial services is north of R100-billion, around 2% of the GDP, ” he told delegates. “When it comes to personal income tax, a study done by Stellenbosch estimates the gap at about R50-billion. That takes us to R200-billion just for those three.”

To put that in perspective, R200-billion is enough to pay for half of Eskom’s debt, or to significantly narrow the country’s budget deficit, which sits at 11% of GDP or R552-billion. It’s more than government budgeted for social grants in this financial year and for basic education in the 2021 financial year.

Of course, eliminating the tax gap in full is not simple. The first step is to accurately assess the size of the gap and pinpoint problem areas. “Estimates will not take us forward –if you want a coherent policy to address compliance you need to build capacity to do so,” says Professor Ada Jansen, associate professor at Stellenbosch University. This assumes that the capability, processes and technologies necessary are in place. It also requires access to third-party data – for instance that held by the South African Reserve Bank, for comparative purposes.

Equally important, she adds, is addressing taxpayers’ behaviour. “How are we going to alter behaviour? That is missing from discussions on altering the gap and improving compliance.”

SARS has many imperatives, chief of which is restoring the organisation to past levels of competence. When it comes to closing the tax gap, where should it focus first? SARS chief revenue officer Johnstone Makhubu says SARS is focused on the priority areas of  personal income tax, VAT and corporate tax. Excise tax is also a problem, he says.

Tax avoidance by multinationals, in the form of base erosion and profit-shifting, is an issue that has hogged headlines and dogged global tax collectors for years. But, despite abundant headlines PwC’s Mandy is not convinced this should be SARS’s first port of call. “We love to throw that out. But if you look at Her Majesty’s Revenue and Customs (HMRC) latest report on avoidance, only 4% of the total gap is attributable to that. Anecdotal evidence suggests that the issue lies with SMEs that are privately, not publicly owned. HMRC attributes that SMEs are responsible for 57% of the tax gap.”

Of course, focusing on SMEs is not politically palatable. Makhubu was cautious on that point, noting that SARS is focused on certain sectors of the business community. “There may be some windfalls from making it easier for SMEs to become more compliant.”

“There are a lot of beneficiaries of government work that we are slowly looking at,” he adds.

But simply focusing on high-net-wealth individuals is only part of the problem.

“Every stone needs to be unturned. We have started looking at cryptocurrencies, leveraging Section 46 [of the Tax Administration Act] to get access to data. We have also been sharing information with other jurisdictions. All to close the compliance gap, and enhance revenue collection.”

Speaking at the same event, SARS Commissioner Edward Kieswetter confirmed that the organisation had made inroads into reducing the tax gap. Compliance has increased as a result of a number of new initiatives that SARS has introduced. These, he said, would ultimately remove the temptation by the government to look at other ways to raise revenue.

He added that increased focus on taxing electronic services, government suppliers and South Africans with funds overseas will all play a role in closing the country’s tax gap.

All efforts are worth it. Shrinking the tax gap by enforcing tax laws already on the books is not a tax increase, it’s a way to improve the efficiency and fairness of our tax system, and raises revenue by getting people to pay the taxes they already owe. It is the most sensible starting point in collecting more revenue. DM168

The anatomy of a disaster: A short history of Eskom and South Africa's reliance on coal