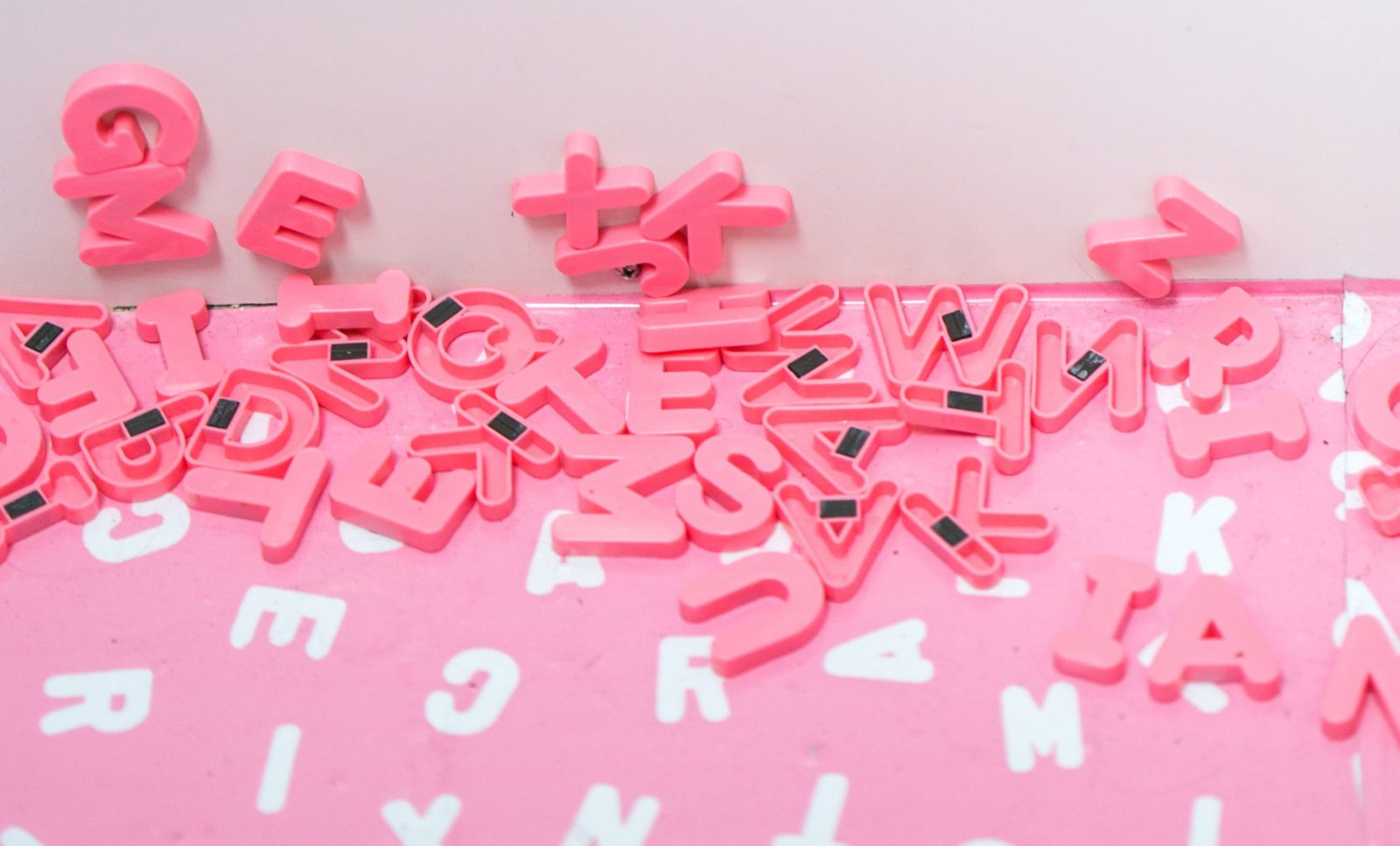 What is it like to lose language? This week’s podcast episode is all about words, and what happens when we lose them

When Lauren Marks, an actress, director and PhD student in New York, was 27 years old, she lost her words when she suffered a stroke.

“There was absolutely no warning. I mean, I was actually performing on stage when it happened. I went on stage to perform a karaoke duet. I was up, singing the song… and then I was down,” she explains.

The song was Total Eclipse of the Heart by Bonnie Tyler; Marks says she “personally did not want to die in the middle of a 1980s power ballad in a dingy bar”.

“I collapsed immediately because it was not known to me at the time but an aneurysm had ruptured in my brain and it was hemorrhaging.”

When she woke up in hospital, everything had changed.

“I had very little language: speaking, reading, writing were all dramatically affected. I probably only had about 40 or 50 words at my disposal,” she says.

Marks had aphasia, a condition that robs a person of the ability to communicate. It can affect their ability to speak, write and understand both verbal and written language, according to the Mayo Clinic.

“It just leaves your language impoverished, depending on what type you have. It makes words inaccessible to you,” Marks explains.

That internal monologue that tells you something was wrong? Even that was gone. Marks had no idea what she had lost.

“Language is the organ of perception. So if there is an injury to your perception, your perception can be really off. So in my case, with my aphasia, I didn’t know how damaged my language was. I really had no idea. I thought that it was just fine,” she explains.

All the feelings that her family, who had clustered around her hospital bed, expected her to be feeling were null and void. She had no idea how her world had flipped upside-down; she didn’t know what to feel about it because she couldn’t attribute an understanding to those feelings.

“And there was this sort of period of time in which I became aware that I wasn’t being able to say all the things I wanted to say, and that was still not the most anxiety-producing time. The most anxiety-producing time after the aneurysm’s rupture was when some of it was coming back, and it was trying to organise it all. It wasn’t the absence that was scary: it was the surplus.”

Those forty words she had left to work with after her stroke were also completely random: Paint. Italy. People. Bullets. Vines.

Marks shares her story with a quiet vulnerability, but she is also straight to the point as if she understands how precious words are and she doesn’t wish to be flippant with them.

While the podcast explores the language that Marks lost, and her journey to rebuild after her stroke, what is poignant is that the biggest loss was not the words, but their meanings, and the things Marks lost because of her missing language.

“A few weeks after the stroke, she opened a book – the letters just looked like lumps. She worked with speech and language therapists, in Edinburgh and then in her hometown of LA, where she’d moved back in with her family. Over the next several months, she practised reading and writing, making painstaking progress,” Zaltzman explains.

“There are so many levels of sound and you’re taking in this whole world of sound and you’re trying to manage it all. And some of it is language – language is a big part of it; but there’s just like clinking and clanking and there’s echoes, and it’s nauseating trying to focus and narrow to have the simplest of conversations. It was like a carnival; a loving carnival, it is nice to be surrounded by so many great wonderful supported loving people. But I would just tune off and they would be prodding me to do certain things. And they assumed that I was depressed; but I wasn’t depressed, I was exhausted,” Marks says.

Rebuilding and relearning takes time and effort. Often, Marks says, she didn’t realise what she was missing. Idioms went over her head, jokes took a bit longer to understand, homonyms were stumbling blocks.

“It really was like I was a foreigner in my own tongue,” she recalls.

And yet, while a lot has changed, Marks speaks with fondness about her time relearning. She is still learning, and idioms can still trip her up, but this is not a tragic story. If anything, it is a reminder about how powerful language is, and how it shapes our world.

“I am glad that I remember that language is not ordinary. I want that. I want to keep that feeling,” Marks says. DM/ML