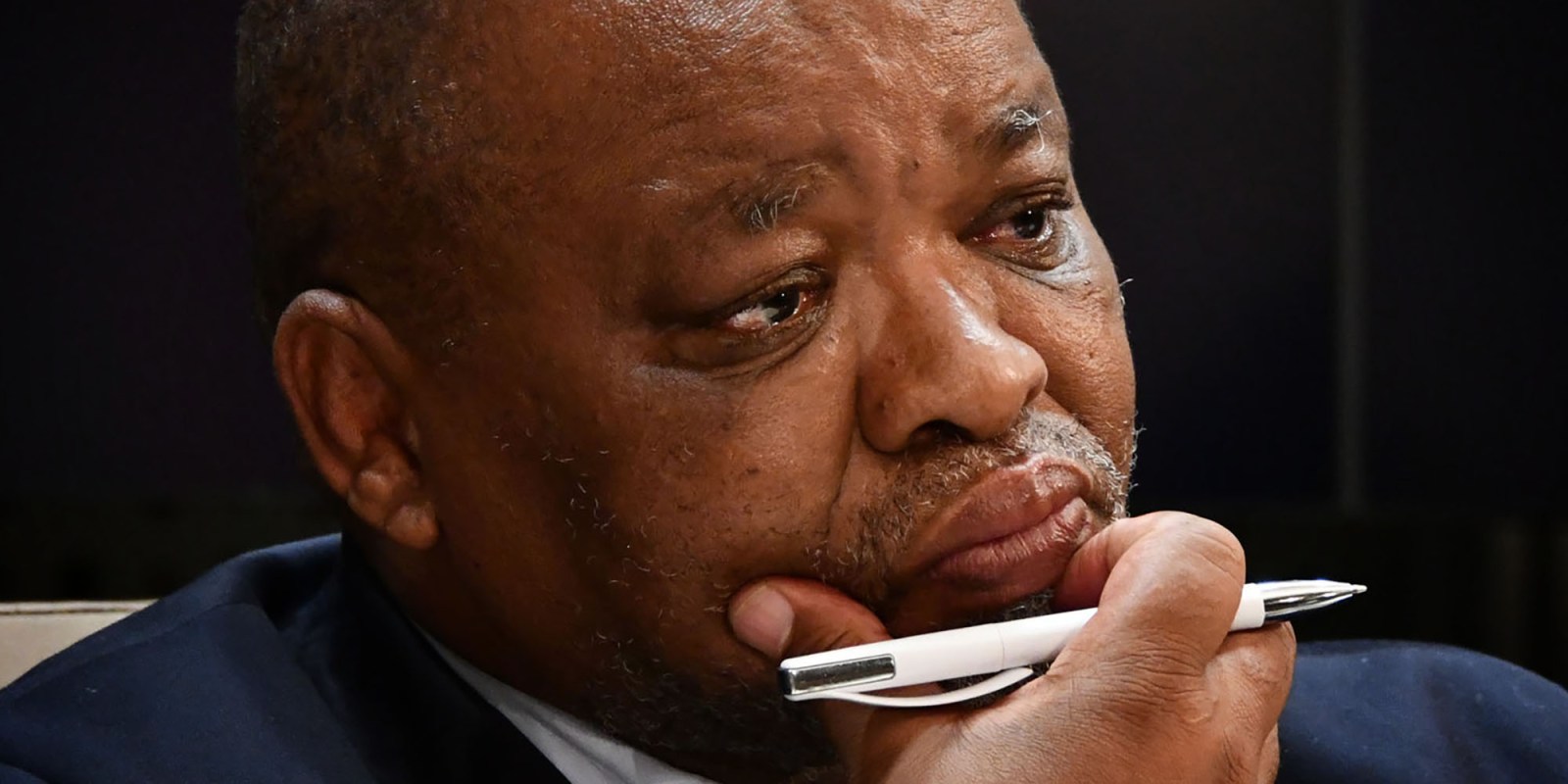 Environmental and climate justice groups have told Energy Minister Gwede Mantashe and South Africa’s energy regulator to abandon plans to develop 1,500MW of new coal-fired electricity or they will go to court.

On 17 September the Centre for Environmental Rights (CER), who are lawyers for African Climate Alliance (ACA), the Vukani Environmental Justice Movement in Action and GroundWork sent the letter of demand to Mantashe.

In the letter, Nicole Loser, a CER attorney and programme head for pollution and climate change, said they strongly object to the inclusion of any new fossil fuel generation capacity, including provision for 1,500MW of new coal capacity, in the Integrated Resource Plan (IRP) 2019 for electricity and the ministerial determination published on 25 September 2020.

“We request that these allocations be removed entirely and do not consider the written reasons provided by the department for the determination, and Nersa for its concurrence with the determination, to be reasonable, rational and/or lawful,” said Loser.

Loser said the purpose of the letter was to request clarity as to whether the minister intends to update the IRP 2019 and revise the 2020 determination in light of recent developments.

“The IRP itself acknowledges that it is meant to be a living plan, to be revised regularly in light of economic, technological and environmental shifts. The current IRP was published in October 2019; it is now almost two years since the promulgation of the IRP 2019, in which time much has changed,” added Loser.

She said they further noted that on 10 June 2021 President Cyril Ramaphosa announced that the Electricity Regulation Act would be amended to allow projects up to 100MW to generate electricity without a Nersa generation licence.

“We understand from the above briefing note, and other sources, that this could unlock over 5,000MW of embedded generation capacity that is not currently accounted for in the IRP 2019. This increase in the exemption threshold will impact the configuration of the proposed energy mix under the IRP 2019, to a degree that warrants an IRP update,” she said.

Loser said in light of these developments, their clients requested the minister to respond, in writing, to the following issues:

CER, in a statement on Tuesday, said that the development of new coal-fired power is neither rational nor lawful, given its well-documented environmental, social, human health and economic impacts. As such, the government’s plans to build a new coal-fired power station are an unjustified violation of constitutional rights and should be revoked.

“The letter to Mantashe highlights global scientific consensus on coal and climate change, citing the recently published Intergovernmental Panel on Climate Change report on the physical science basis of climate change that confirms that the state of our climate is even more precarious than previously thought, and that greenhouse gas emissions must be urgently and steeply reduced to avoid dangerous global warming,” read the statement.

According to the statement, the letter also refers to the expert findings of two locally-focused expert reports.

“The first details the unnecessary cost of new coal-fired electricity generation, and the second demonstrates that, since no coal-fired power can be considered clean, regardless of the type of technology that is used, building new coal power in circumstances where there are cleaner, cheaper and feasible alternatives, would result in unacceptable harms and simply makes no sense,” the statement read.

Sarah Robyn Farrell, advocacy and action coordinator at the ACA said; “New coal-fired power will not only exacerbate climate change harms, add to global warming and cause air and water pollution, it will also burden South Africa with unnecessarily expensive electricity and cause long-term negative effects for human health.”

Loser pointed out that the government’s plans for new coal-fired electricity also directly contradict Section 24 of the Constitution.

“New coal-fired power flies in the face of our constitutional right to an environment not harmful to health and well-being, not only for the present generation, but for future generations too. This is especially so because the government has alternative solutions at its disposal – alternative solutions which would not pose this threat to human rights,” she said.

Activists from ACA will hand over the letter of demand as part of the Global Climate Strike, at Parliament on Friday.

At the time of publication, the Department of Mineral Resources and Energy and Nersa had not responded to questions sent to them by Daily Maverick on Tuesday. DM/OBP