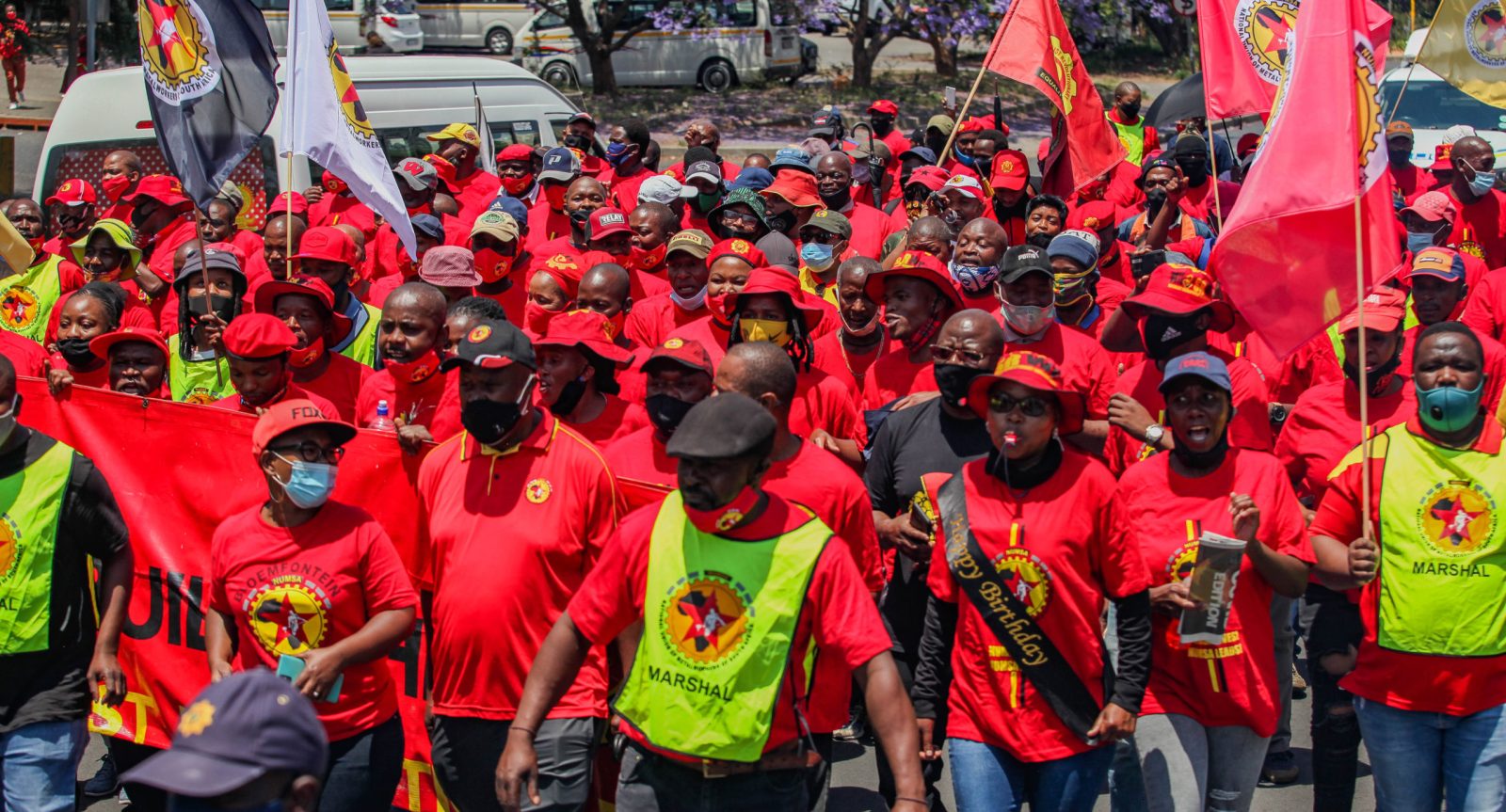 The National Union of Metalworkers of SA’s planned strike might be worse than the four-week industrial action in 2014, which cost the steel and engineering industry R300m per day. The strike cost the broader economy R6bn.

The steel and engineering industry body has fired a warning about disruptions in SA’s broken economy after the National Union of Metalworkers of SA (Numsa) resolved to embark on a national strike in October over a salary increase dispute.

The Steel and Engineering Industries Federation of SA (Seifsa) has warned companies and employers to prepare for the “worst-case scenario” as Numsa’s plan to down tools indefinitely might hurt the supply of steel in the country and block key supply chains. Seifsa is a body that represents the interest of employers in the steel and engineering industry.

The planned industrial action on 5 October might also make it difficult for companies to source materials to produce steel and get it to end users. The strike might affect big steelmakers, among them JSE-listed ArcelorMittal SA.

Seifsa’s operations director, Lucio Trentini, has warned employers to enhance security measures at their factories as strike action tends to be violent, often resulting in damage to property or equipment.

Numsa’s planned strike might be worse than the four-week industrial action seven years ago. Seifsa estimated that the 2014 strike cost the steel and engineering industry R300-million per day and the broader economy R6-billion.

The steel and engineering industry is an important component of SA’s economy: it represents nearly 2% of the country’s economic output and is responsible for 190,000 direct jobs. The industry is battling to survive an environment in which steep prices are depressed because of cheap steel imports. Steel demand is also in the doldrums as big construction and infrastructure projects have dried up since the 2010 Soccer World Cup.

For many months, Numsa and employers have been in merry-go-round talks over salary increases for workers in the steel and engineering industry. These talks at the Metal and Engineering Industries Bargaining Council, where conditions of employment are negotiated, have now collapsed.

Numsa has demanded a salary increase of 8% for one year (2021), then an adjustment of consumer inflation plus 2% for the following two years. This works out to salary increases of just over 6%, as the SA Reserve Bank expects inflation to average 4.2% and 4.5% in 2022 and 2023, respectively.

Numsa General Secretary Irvin Jim described the employers’ offer as “insulting” because workers made a sacrifice by not accepting salary increases in 2020 when Covid-19 burrowed its way into SA, forcing the economy to shut down and shrinking the profitability of engineering and steel companies. Numsa’s strike decision was taken at its special National Executive Committee meeting on Sunday, 19 September.

“We have secured a certificate of non-resolution, which allows the union and all its members in the engineering sector to embark on a national strike,” Numsa, which claims to have more than 339,000 members, said in a statement on Tuesday.

Meanwhile, trade union Solidarity has not joined Numsa’s strike as it is still prepared to negotiate with employers.

Seifsa’s Trentini said the planned strike by Numsa is not yet protected. He said the certificate of non-resolution awarded to Numsa paves the way for a potential strike, but the trade union and employers had not yet agreed on strike or picketing rules.

“Once strike and picketing rules have been finalised, Numsa will still be legally obliged to serve 48 hours’ notice of its intention to participate in protected strike action. Seifsa, in response, has already complied with all the legal obligations necessary in order to reserve the rights of member companies, who may elect to lock out striking employees,” said Trentini.

Business Maverick understands that strike and picketing rules had not been finalised at the time of writing. And Numsa had not yet served a formal 48-hour notice to employers for the strike. DM/BM