Sasol charts green transition with no investment in new... 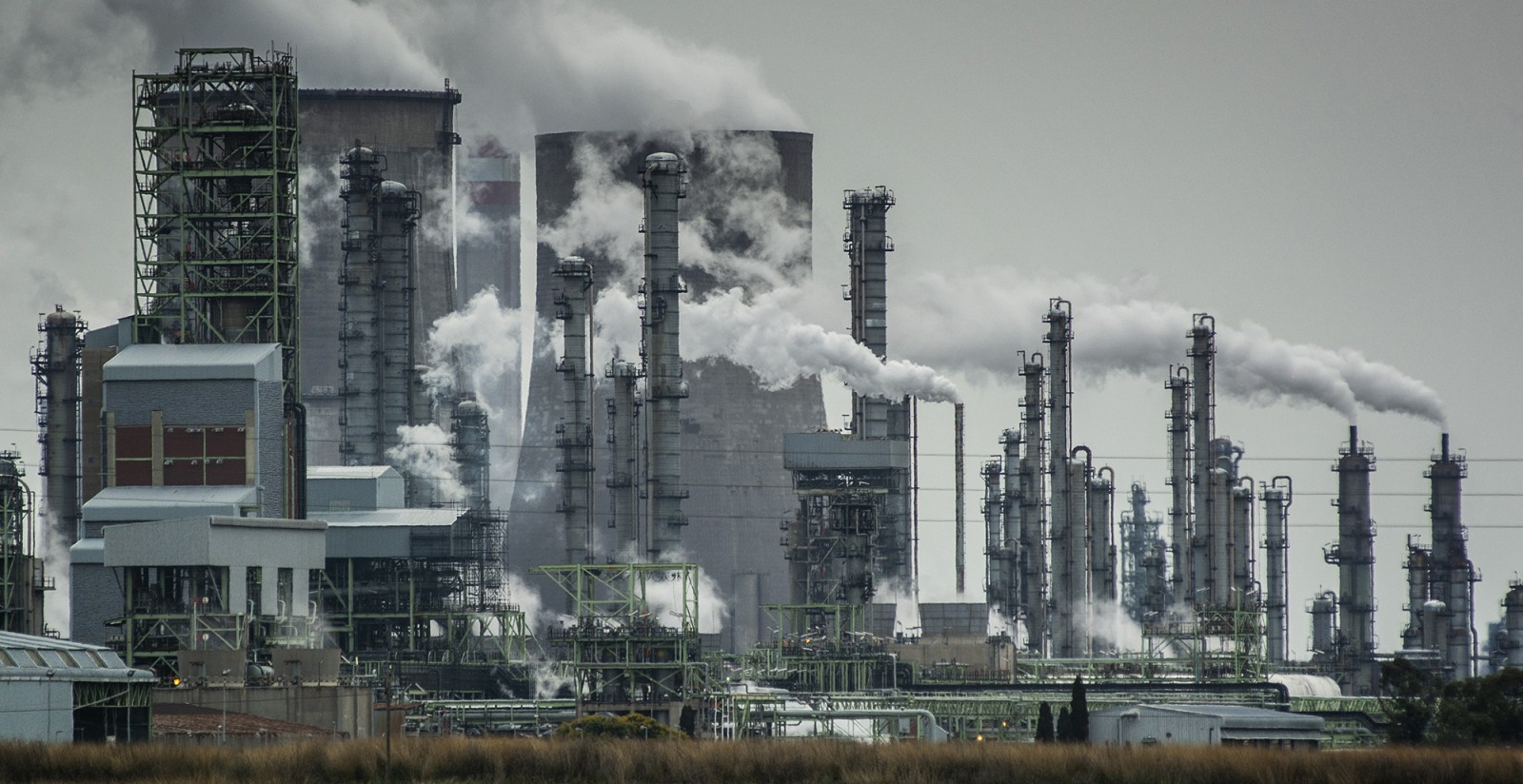 Sasol was spawned by coal but it now aims to make the fuel a fossil of its past. On Wednesday it announced it will make no investment in new coal reserves and tripled its 2030 greenhouse gas emission reduction targets to 30% from 10%.

Sasol is South Africa’s second biggest emitter after Eskom of the greenhouse gas (GHG) emissions that have been linked to climate change. This is the pressing environmental issue of our times and companies that are mammoth emitters now find themselves caught in the headlights of fast-changing regulations as well as public and investor disapproval.

The bottom line is that Sasol needs to clean up its act, and fast. Last week, Just Share and Aeon Investment Management co-filed South Africa’s first climate lobbying resolution at Sasol, for tabling at its 19 November AGM.

At its capital markets day, Sasol said it was committing to a net zero emissions target by 2050 while tripling its aim for 2030 GHG emission reductions to 30% off a 2017 baseline. This will probably fall short of what many greens would like to see, but Sasol’s share price was up by more than 6% in early afternoon trade on Wednesday, suggesting that the initial investor reaction has been positive.

“Based on detailed assessments and modelling, our 2030 target can be delivered without divestments and offsets, but through the direct decarbonisation of our existing assets,” said Fleetwood Grobler, Sasol’s president and CEO.

“This will be done through a mix of energy and process efficiencies, investments in renewables and a shift to incremental natural gas as a transition feedstock for our southern African value chain. These solutions are well known and mostly under our control, and the investments required are cost-effective, preserving strong returns in our business, above the cost of capital,” he said.

This transition will see Sasol progressively shifting away from coal to cleaner energy sources such as hydrogen. The company pointedly said it will have no investment in new coal reserves. The coal sector is increasingly being starved of capital as banks cut financing for new coal projects, be they power plants or mines.

Sasol’s corporate history, of course, has been entwined with coal. When the global pariah that was the apartheid state faced international sanctions, Sasol refined methods developed in Germany in the 1920s for turning coal or natural gas into liquid fuels – methods that were also employed by the wartime Nazi regime when its petrol tank was running on empty. A good overview of this history can be gleaned from this 2006 piece in the progressive US magazine Slate.

Sasol is not about to stop mining or using coal tomorrow.

“We have reserves to take us to 2040,” Grobler said in an interview with Business Maverick. “Within that reserve then, to reach 2050 at a reduced coal usage means we don’t need new reserves.”

And the technology that Sasol has perfected over the decades can use substitutes for coal – or as Grobler put it, it is “agnostic”.

The technology may be agnostic, but Sasol will probably have some disbelievers out there of the atheist variety. Still, it has a decarbonisation plan and one can imagine that public and regulatory pressure down the road may hasten this transition. As temperatures rise, expect the heat in the boardroom to rise as well. DM/OBP