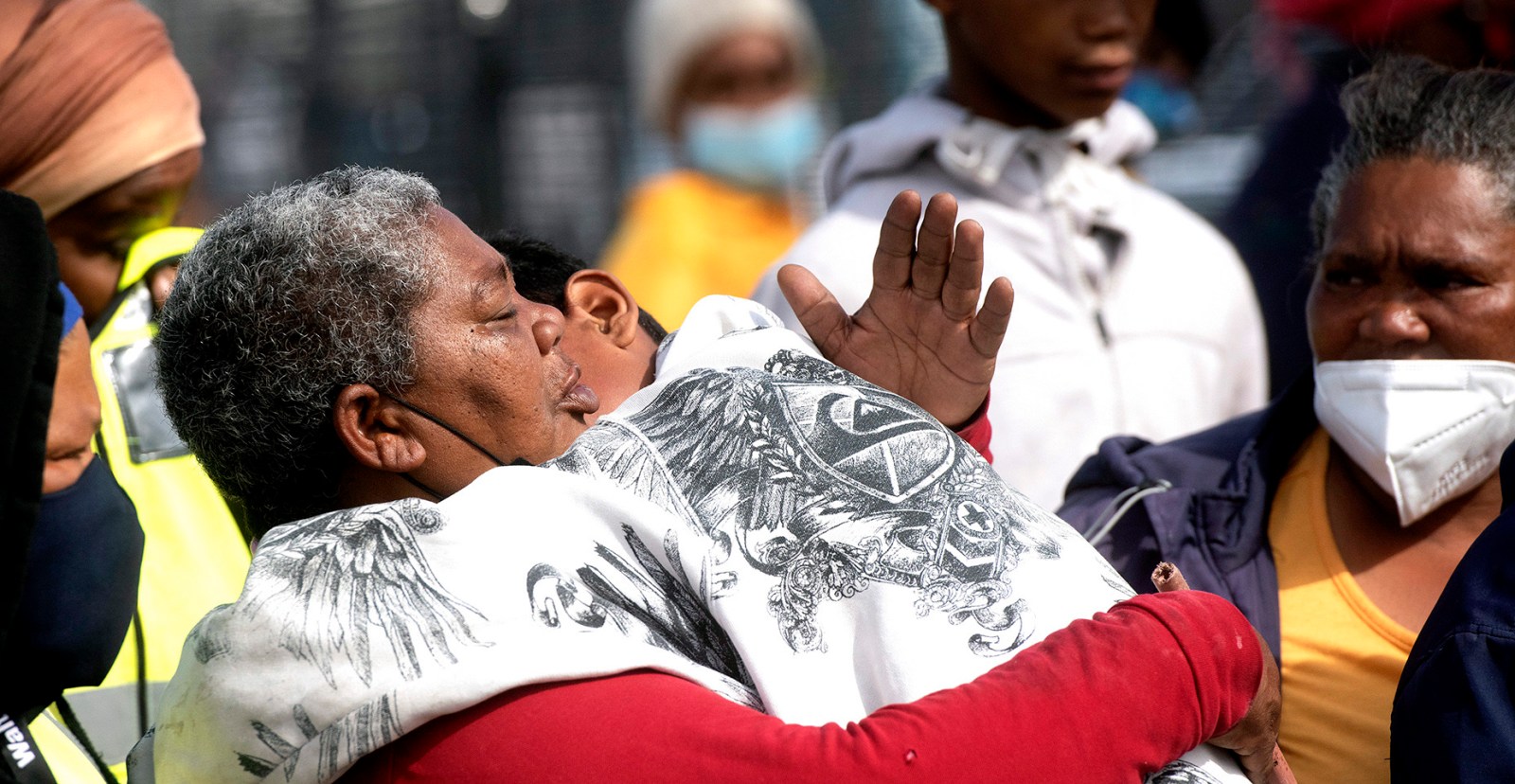 Primary school teacher Thulani Manqoyi was gunned down in front of pupils in Philippi, Cape Town on Tuesday.

The nature of the killing of teacher Thulani Manqoyi (52), who was shot by two men as he was sitting in his car at the Heinz Park Primary School in Philippi, Cape Town, suggests he was specifically targeted.

Two suspects approached the Grade 6 mathematics teacher at around 7.45am and opened fire, scattering screaming pupils, before fleeing the scene on foot.

A group of women walking in the area and a security guard rushed to Manqoyi’s assistance, but he had already died from his injuries.

The murder is being viewed as a “hit” as the assailants appeared to approach the car with the intention of shooting Manqoyi. The motive and who ordered the killing is now part of the police investigation.

Police spokesperson Colonel Andrè Traut confirmed the shooting and said the two unknown suspects who fled the scene are still at large.

“It is abhorrent that a teacher is shot and killed in this fashion. There are allegations that it is an apparent hit, but we cannot elaborate on these claims.

“It is so sad. He went to school as a teacher to serve and educate learners. No one is safe in our communities. We get hits carried out on police officers, business people and gangsters,” said Jantjies.

Another concern he raised was the expected spike in gang turf wars leading up to the festive season.

“It is market time”, he said, “everyone wants to pile up enough drugs for the festive season”.

Experts have warned that competition will likely intensify as suppliers try to recover from Covid-19’s impact on the lucrative drug trade, which will spill over into gang violence.

Marguerite Holtzhausen, executive director at the Trauma Centre for Survivors of Violence and Torture, said staff and learners at Heinz Park Primary School should receive counselling after witnessing the event.

“The staff of this school and children need debriefing and therapeutic sessions to help them deal with what happened in the video and shooting incident.”

Holtzhausen said addressing the root causes of violence and the implementation of prevention programmes required an immediate response.

“To achieve this requires that prevention needs to happen on the level of addressing the corruption in the police system, fighting crime more effectively, providing trauma counselling to heal past trauma, and local economic development,” she said.

Vanessa le Roux, founder of Parents for Equal Education SA, said: “The shooting incident is beyond sad. I hope the Western Cape Education Department has already sent a delegation to the school for trauma counselling, not only for the deeply traumatised security guard, but all those learners and staff.”

Provincial Education MEC Debbie Schäfer said she was “shocked” to hear of the shooting.

“I offer my deepest condolences to his loved ones, colleagues and school – to lose a long-serving teacher in this way is a senseless tragedy,” she said.

Schäfer said it was unacceptable that teachers could not be safe at work.

Anyone with information regarding the murder is requested to contact Crime Stop on 08600 10111. DM/MC