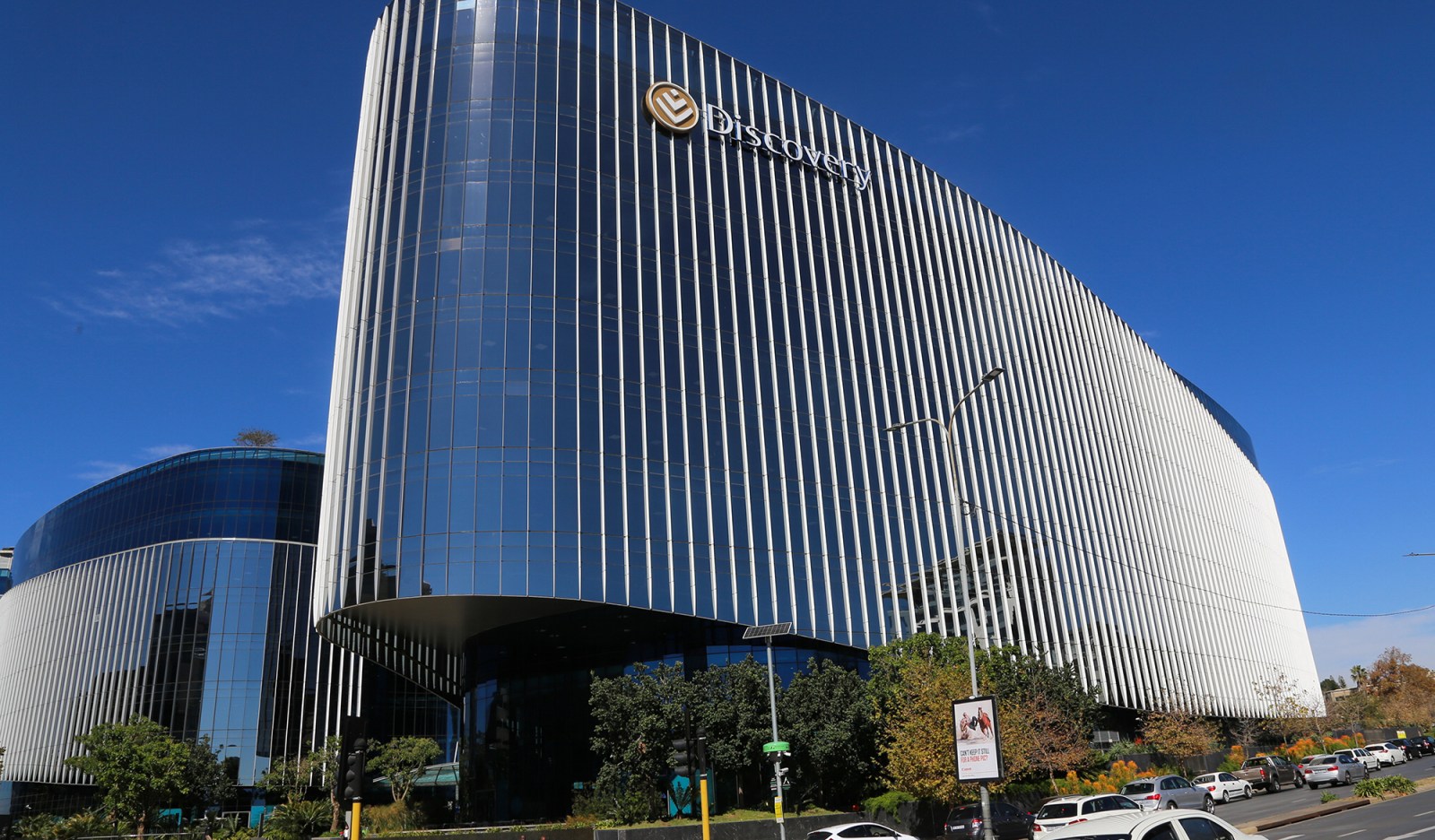 RMI said in a Sens announcement on Monday the proposed restructuring was intended to ‘optimise RMI’s capital structure’ and turn its focus to the property and casualty insurance business.

Financial services giant Rand Merchant Investments (RMI) plans to unbundle its life insurance holdings in Discovery and Momentum Metropolitan, a move that will see the stakes in the two firms sold directly to shareholders in a capital-raising exercise aiming to raise as much R6.5-billion.

RMI holds 25% in medical aid and financial services group Discovery, and 27.3% in Momentum, and plans to distribute the entire shareholding to RMI investors via a pro rata rights issue – that is, existing shareholders will keep their holdings of the two firms and have an option to purchase additional shares in the restructured portfolio.

RMI said in a Sens announcement on Monday the proposed restructuring was intended to “optimise RMI’s capital structure” and turn its focus to the property and casualty insurance business.

“A consequence of the unbundling is that RMI will require an equity raise to optimise its capital structure. A rights issue is considered the most equitable and efficient mechanism as it provides all shareholders with the opportunity to participate in the capital raise on a pro rata basis, ensuring no nominal dilution,” said the company.

RMI said it had already received in-principle support for the move from its two biggest investors, Remgro and Royal Bafokeng Holdings, as well as from its institutional shareholders, Coronation, Allan Gray, and Abax Investments. It said the founders of its parent company, the RMB Group, had also given the plan the green light.

Together, these investors represent about 65% of RMI’s shares. RMI said it expected to have a detailed timetable and final date for the restructuring by the first quarter of 2022, once it had received the required regulatory approvals.

The firm said the rights issue would help it reduce debt, increase its contingency buffer and help it achieve a dividend payout ratio of 50% of free cash flow generated.

“The gross proceeds of up to R6.5-billion will be used to reduce RMI’s gross debt from R11.8-billion as at 30 June 2021 to a gross debt level more commensurate with the asset base and anticipated dividend flow of the remaining assets, as RMI’s shareholdings in Discovery and Momentum Metropolitan have served as collateral for the current leverage structure.”

For the financial year ended June 2021, Discovery recorded a profit increase from operations of 7% to R6.5-billion, despite a doubling in Covid-19 related payouts from its insurance arm of R2.4-billion. Momentum Metropolitan, on the other hand, saw profits decline by 34% as death claims soared, pushing earnings down to a record low R1-billion.

RMI already owns close to 90% of short-term cover market leader OUTsurance as well as UK-based Hastings, with a 30% stake.

The unbundling plan leaves RMI with a core of property and casualty insurance assets, and plenty of room for further acquisition, to pursue its long-term aim of becoming an international player in the field.