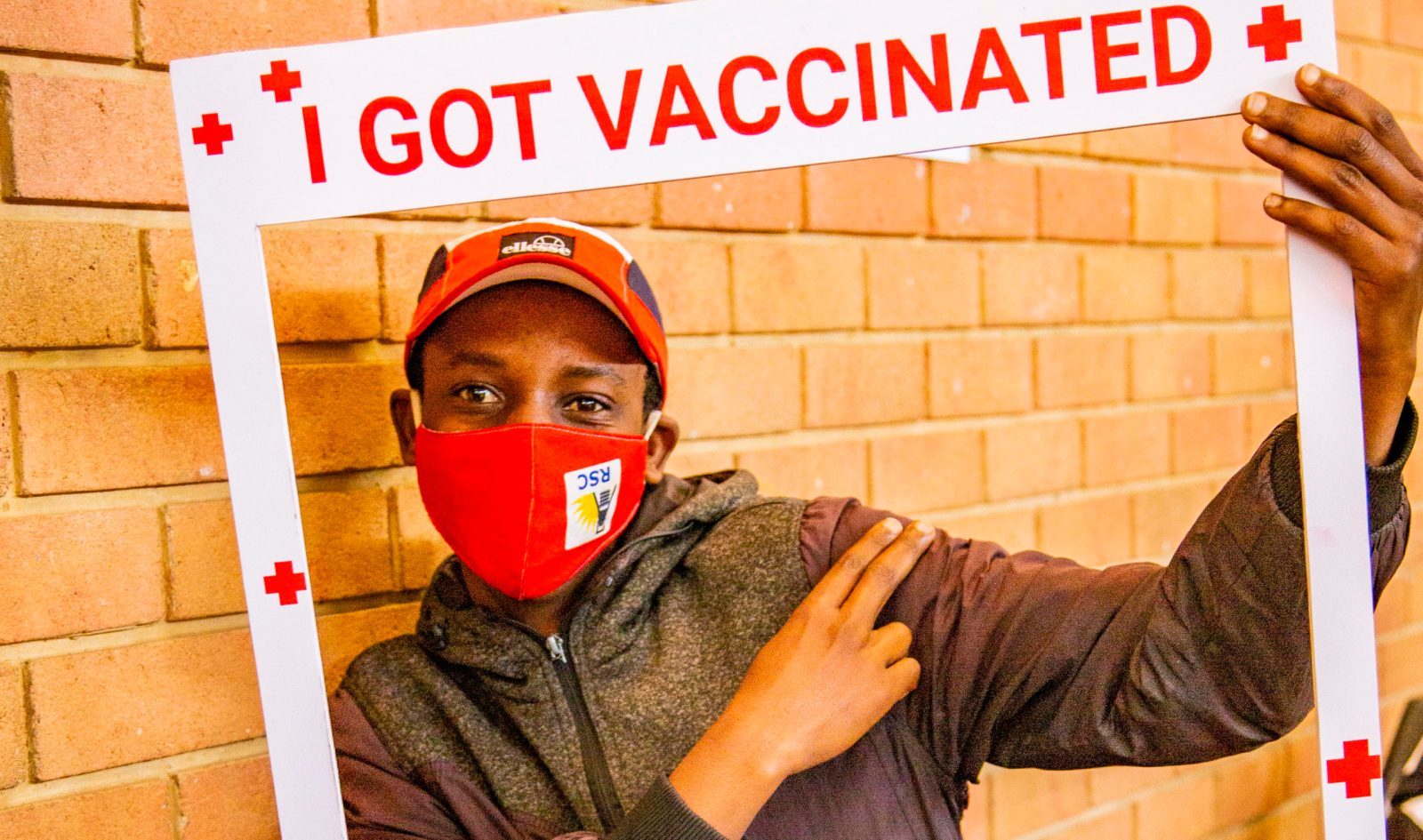 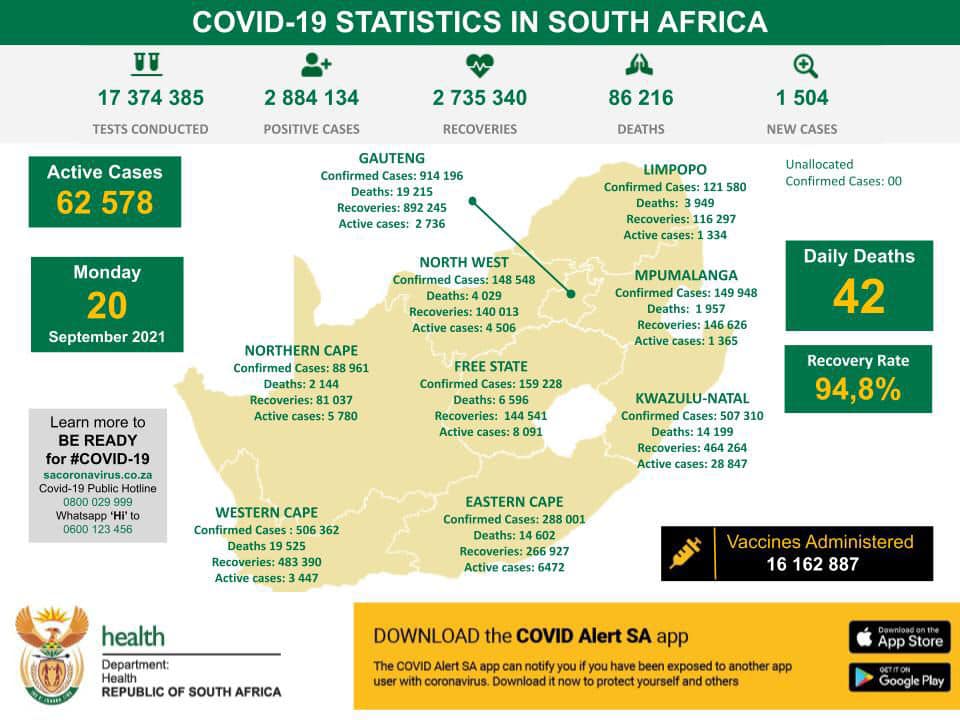 The US death toll from the Covid-19 pandemic surpassed the number of fatalities in the 1918 influenza pandemic, a milestone many experts say was avoidable after the arrival of vaccines.

The White House announced the most sweeping change to US travel policies in months, widening the gap in rules between vaccinated people – who will see restrictions relaxed – and the unvaccinated. The regulations will replace existing bans on foreigners’ travel to the US from certain regions, including Europe.

Pfizer and partner BioNTech said their vaccine was safe and produced strong antibody responses in younger children in a large-scale trial.

India said it will restart exports of Covid-19 vaccines for the World Health Organization’s Covax initiative starting in October. China’s Fujian outbreak has disproportionately affected children, according to a vice-premier. Japan could lift its State of Emergency at the end of September.

The US capital will require vaccines for all adults who regularly enter schools and child-care facilities by November 1, according to an update on Monday from Washington Mayor Muriel Bowser. There will be no testing opt-out. Student athletes 12 and older will also be required to get the shots to participate in school-based sports.

New York City will increase its frequency of student testing to once a week instead of its current two-week interval, Mayor Bill de Blasio said. The city’s powerful teachers union on Sunday called for weekly testing.

The union demand came after the city was forced to shut down PS 79, a special education school in Manhattan. All of the positive cases were among staff members, city officials said Friday, with 16 confirmed cases as of September 16. Citywide, 77 classrooms were closed and 60 more are partially closed, according to the city Education Department. Since schools opened on September 13, 445 classrooms have been closed, according to the Department of Education.

US to require shots for foreign travellers

The US will require that most adult foreigners be fully vaccinated against Covid-19 to enter the country as part of a plan to ease some pandemic travel restrictions, according to a person familiar with the matter.

The measures, to be announced by President Joe Biden’s administration on Monday, amount to a sweeping reform of strict entry rules imposed on visitors to the US to try to curb the spread of the virus. The person asked not to be identified ahead of the announcement.

US to ease travel curbs from EU, UK

The US will relax entry rules for travellers from the UK and European Union who are vaccinated against Covid-19, according to a report in the Financial Times, a measure that will spur a rebound in transatlantic travel.

The move is a significant easing of pandemic travel restrictions that President Joe Biden held in place as infections spread throughout the country this summer, driven by the Delta variant of the virus, even as US vaccination levels continued to inch higher.

Pfizer and BioNTech said their Covid-19 vaccine was safe and produced strong antibody responses in children aged five to 11 in a large-scale trial, findings that could pave the way to begin vaccinating grade-school kids within months.

Pressure to immunise kids has been on the rise in the US, where a new school year has started just as the Delta variant is fuelling a surge in cases.

In a trial with 2,268 participants, two shots of a 10 microgram dose – one-third the adult shot – produced antibody levels comparable to those seen in a trial of 16-to-25-year-olds who got the adult dose, the companies said, with similar side effects.

India will restart exports of Covid-19 vaccines for the World Health Organization’s Covax initiative from the quarter beginning in October, even as it races to inoculate its own massive adult population, Health Minister Mansukh Mandaviya said on Monday. The country will also resume some vaccine donations, he added, but gave no details.

Home to the world’s largest vaccine-manufacturing industry, India had been expected to be a significant supplier to the equitable vaccine initiative on which most of the world’s poor countries rely. But the government halted exports in April after the Delta variant began sweeping through its major cities.

Indonesia said it will allow workers in non-essential business sectors back in the office as it loosens mobility curbs further.

The country added 1,932 Covid-19 cases on Monday, the lowest since August 24 last year, and 166 new fatalities, according to health ministry data.

Italy started giving a third-dose of anti-Covid vaccines to its most fragile citizens, the country’s Health Minister, Roberto Speranza, said in a statement on Monday. “It’s a step forward to protect those who have a weaker immune system,” he said.