Bid by Department of Environmental Affairs, Forestry and Fisheries to categorise trout as alien species hits a snag 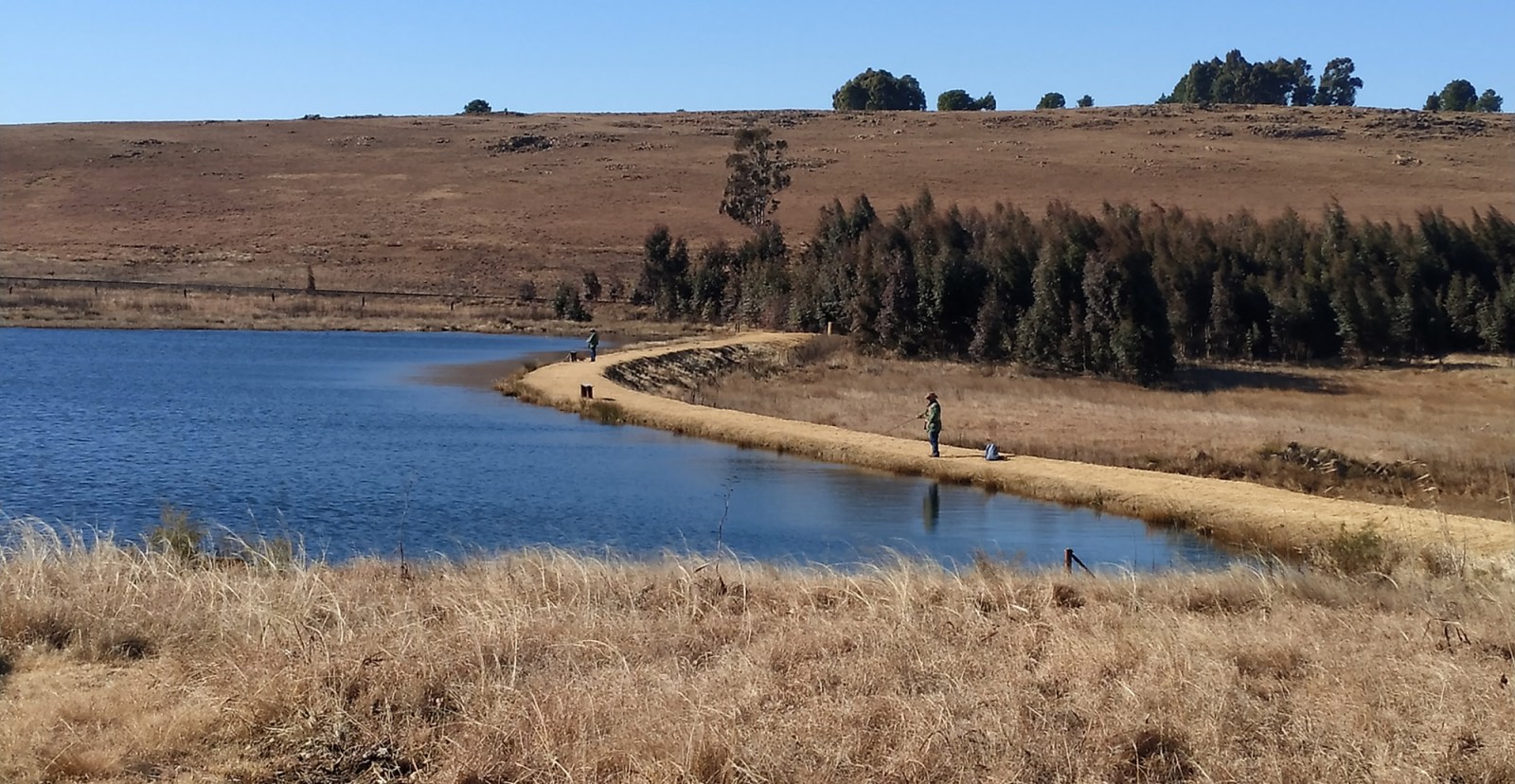 Department’s proposed amendments to alien and invasive species regulations were declared null and void on 13 September as due process was not followed.

The Department of Environmental Affairs, Forestry and Fisheries has hit a judicial snag in its efforts to list rainbow and brown trout in South African waters as alien species. Trout are still on the list, but a Pretoria High Court decision in the matter of Federation of South African Flyfishers (Fosaf) v Minister of Environmental Affairs has the department on a tight line over the issue.

To wit: the department’s proposed amendments to alien and invasive species regulations were declared null and void on 13 September as due process was not followed, and Fosaf was awarded costs. This was a technicality, and so an uneasy status quo remains.

“The judgment should not be interpreted to mean that the regulations and lists, which are currently in operation, are invalid. The Department is studying the judgment and will be consulting its legal representatives on the way forward,” DEFF said in an emailed response to DM168 queries about the matter.

Fosaf summed up the ruling as follows in a brief statement on its website:

“It is important to note that the judgement does not declare the 2020 [Alien and Invasive Species] lists and regulations invalid. While these notices list trout as invasive, the implementation of this specific listing was suspended by the Minister pending discussions in a task team comprising the Department and Aquaculture stakeholders, including the trout value chain. This is ongoing.”

So as the judicial currents swirl around, the trout industry remains in talks aimed at finding a compromise. One solution would be for trout to be left alone in waters where they now occur, but listed as invasive in areas where they could survive but have not yet been introduced.

To return to the judgment, its finding against the minister basically boiled down to the fact that proper public consultation did not take place.

“The court found that there was initially no information at all and that the subsequent references to various documents to be found on the Department’s website did not meet the basic requirements because the public still was none the wiser as to what considerations the Minister took into account and because the vast majority of South Africans do not have access to the internet,” Fosaf said.

A number of things have emerged from the judgment. One is the government’s frequent failure to adequately consult on policy and regulatory issues, which exposes it to accusations of arrogance – which is often a trait of a one-party state.

Another is the persistent failure of ANC governing officials to understand how business and the economy actually work. The trout value chain casts a wide net and includes hatcheries and distribution networks, retail food and restaurants, fly fishing venues with accommodation, retail shops for anglers, a small local manufacturing sector, professional guides, and so on. The sector is capital intensive and the economy of entire towns such as Dullstroom are hooked on trout.

The ongoing legal tussles and talks add an element of uncertainty to a sector with commercial players who often have to make long-term investment decisions.

This will sound familiar to anyone who follows the breathtaking inanity of ANC economic policy-making, which constantly muddies the waters, leaving investors gasping for air of clarity.

“It’s in that context that we are trying to take the matter forward quickly, because this kind of legal uncertainty is in nobody’s best interest,” Fosaf chairman Ilan Lax told DM168.

The whole issue, as this correspondent has noted before, seems like a pointless distraction at a time when the government surely has far bigger concerns. Debates about invasive species – like many conservation debates – can be emotive. There are conservationists who say trout are ecologically destructive invaders, others who say their impact in South African waters has been relatively minimal. Trout defenders will also point to its value as an “indicator species” that can signal the health of an aquatic ecosystem at a time when many in SA are under stress. And SA’s entire agricultural sector is based on invasive plant and livestock species. Are we going to prohibit maize farming tomorrow? Let’s get real.

Then there is the balance of ecological versus economic costs. Anyone who wants to completely eradicate trout here should suggest to the good people of places such as Dullstroom what kind of alternative “ecosystem services” – a favoured buzz term among such crowds – would replace the presence of trout, which is that economy’s main draw. Family-run businesses may go under and people with multiple dependants may lose their only source of income, but hey, you have driven the invader from our waters like St Patrick and the snakes. But you might be accused of hawking snake oil.

The question against the backdrop of an unemployment rate of more than 40% is: does the environmental damage that trout are alleged to inflict compare to the economic damage and job losses that would be triggered by the species’ removal? DM168