Barça have fallen, and other key takeaways from Uefa Champions League opening week 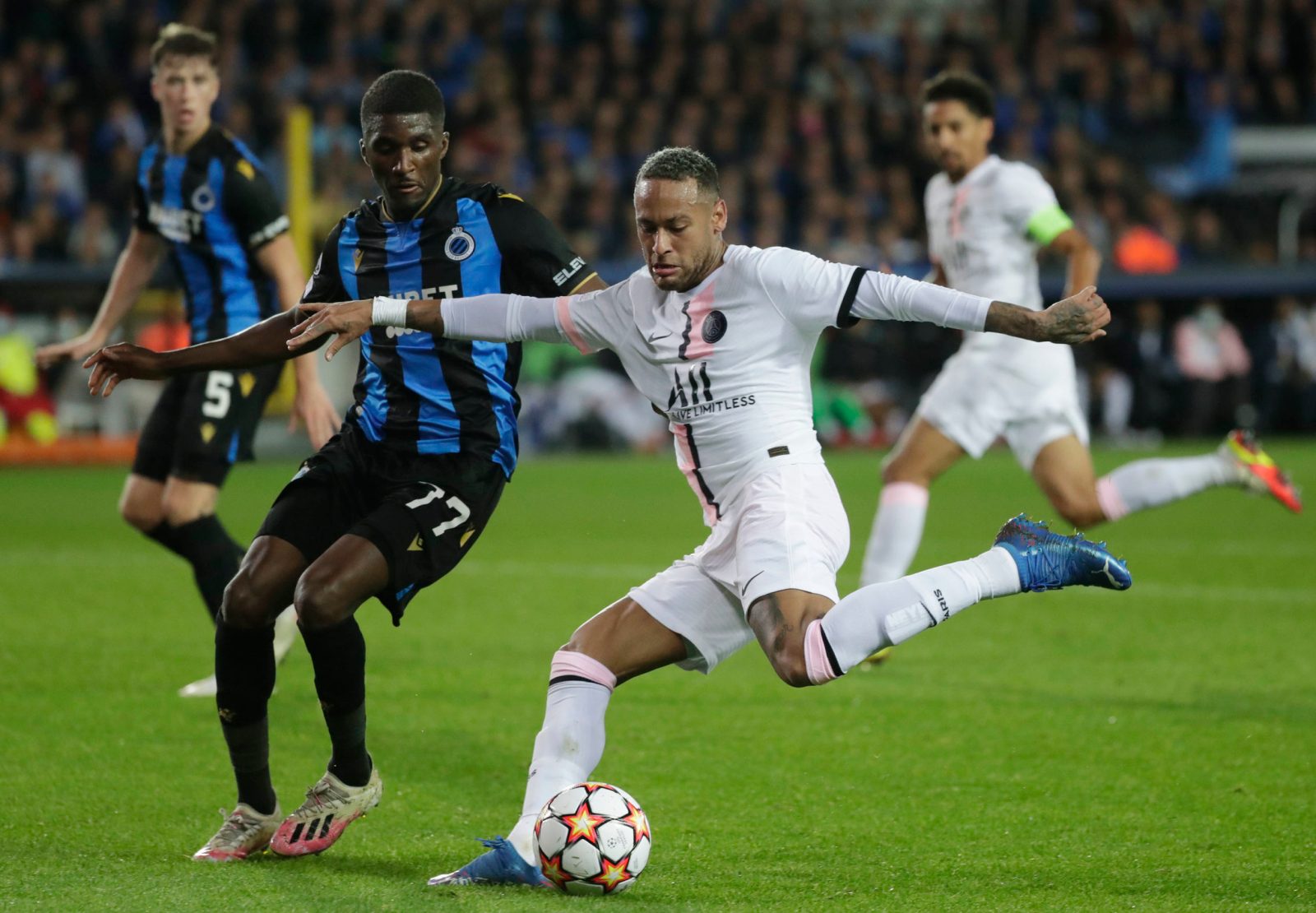 Three of the English Premier League’s four representatives in the Uefa Champions League kicked off their 2021/2022 campaigns with three points each, with one of them falling to a shock defeat.

Grealish, who joined City last month from Aston Villa, created their opener with a corner headed in by Nathan Aké before making it 4-2 with a curling shot into the far corner. Gabriel Jesus rounded off the scoring to hand City all three points despite a Christopher Nkunku hat-trick for Leipzig.

Captain Jordan Henderson struck a rare Champions League goal to earn Liverpool a 3-2 victory over AC Milan in a rip-roaring Group B opener at a raucous Anfield.

Henderson rifled home in the 69th minute to settle an absorbing contest Liverpool had threatened to run away with when Fikayo Tomori’s own goal handed them an early lead.

Remarkably, after soaking up a Liverpool bombardment in which Mohamed Salah missed a penalty, Milan struck twice in quick succession at the end of the first half, with Ante Rebić and Brahim Díaz silencing the home crowd.

Salah made amends for his penalty miss when he equalised just after half-time to set up the victory for Liverpool.

It was Manchester United who let the English contingent down after going down 2-1 to Swiss side Young Boys in their opening match.

A Cristiano Ronaldo opener was cancelled out by a Moumi Ngamaleu equaliser after United had right back Aaron Wan-Bissaka sent off late in the first half.

After pressuring the visitors for extended periods, Theoson Siebatcheu found the winner for Young Boys moments before the referee blew his whistle to mount the pressure on United manager Ole Gunnar Solskjær.

PSG begin with a whimper

Paris Saint-Germain’s (PSG’s) star-studded team, which also saw Lionel Messi start for the first time since signing for the club in the European summer, failed to live up to expectations as they drew one-all with Belgian side Club Brugge.

The Argentine legend hit the woodwork but was otherwise far from his brilliant best alongside the hugely disappointing Neymar and Kylian Mbappé.

The latter did set up Ander Herrera for PSG’s first-half opener before being replaced injured after the break.

Brugge goalkeeper Simon Mignolet would have drawn a deep breath when he saw the deadly front trio step onto the field. As it was, though, he went relatively untroubled on the night.

“I didn’t have a lot of work, I just pulled off a couple of saves. We played as a compact side, it was the right approach,” the Belgian said.

Ukraine’s Shakhtar dominated possession but the hosts took their chances when they came, Adama Traoré steering in a 16th-minute volley before Momo Yansané headed home midway through the second half.

Sheriff, from the unrecognised breakaway state of Transnistria, came through four rounds of qualifying to become the first Moldovan team to play in the group phase of Europe’s elite club competition.

Their shock victory over a Shakhtar side competing in the group stage for a fifth successive season leaves Sheriff top of Group D after the first round.

Less than a year ago, Barcelona had gone 38 games unbeaten at home in the Champions League. Yet as they were thumped 3-0 by Bayern Munich on home soil, there was an air of inevitability and acceptance from those associated with the club.

It was their third loss on the trot at the Camp Nou, having previously fallen 3-0 to Juventus and 4-1 to Paris Saint-Germain before Bayern’s beating.

Barça’s bitter rivals Real Madrid earned a 1-0 win as substitute Rodrygo struck an 89th-minute winner to earn his victory away to Inter Milan, punishing the Italian side for missing a string of big chances earlier in the match.

Their main rivals in that group, Borussia Dortmund, eased 2-1 past Turkish side Beşiktaş.

The German side’s Norwegian talisman, Erling Haaland was on the scoresheet to take his tally in the continental club to 21 goals in just 17 games. DM168