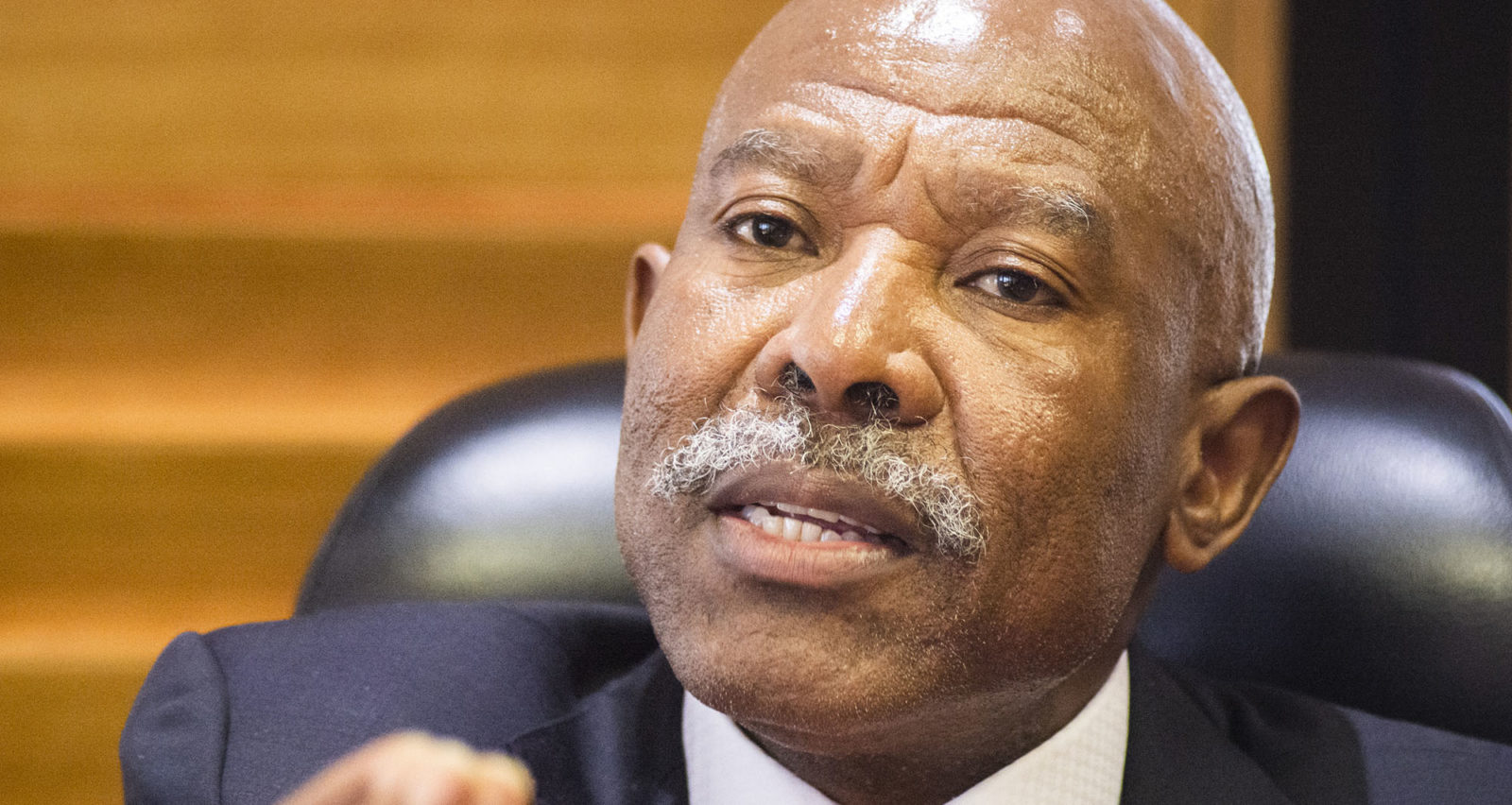 The South African Reserve Bank will almost certainly keep interest rates unchanged when its Monetary Policy Committee meets on 23 September. The economy this quarter is widely believed to be contracting, unemployment is sky-high, inflation is moderate and the rand is strong.

The South African Reserve Bank (SARB) will almost certainly keep interest rates unchanged when its Monetary Policy Committee (MPC) meets on 23 September. The economy this quarter is widely believed to be contracting, unemployment is sky-high, inflation is moderate and the rand is strong.

“The SARB needs to avoid interest rate hikes this year, even if monetary policy is extremely accommodative, as the economy is still fragile,” Investec chief economist Annabel Bishop was quoted as saying by Finder. com, a global financial comparison platform.

A panel of economists surveyed by Finder.com found that 97% expected the SARB to hold its key repo rate unmoved at 3.5%, which translates into a prime commercial rate of 7.0%. The repo rate is at an historic low and prime is at its lowest in more than five decades after the central bank slashed rates by 300 basis points last year, in response to the economic collapse triggered by the lockdowns, domestic and global, to contain the Covid-19 pandemic’s lethal march.

Analysts widely expect the next move to be up, but the timing remains up in the air. Some economists think the SARB’s MPC should hold off as long as possible, given underlying economic weaknesses.

“Even next year interest rate hikes should be held off as long as possible, hopefully until 2023,” said Bishop. The reasons to hold at the moment are many. The economy only expanded 1.2% in the second quarter (Q2) – which may have been an overstatement because June’s mining data was a thumb-suck on the high side owing to the Department of Mineral Resources and Energy’s tardy delivery of the data to Statistics South Africa. Output remains well below pre-pandemic levels after 2020’s massive 7.0% economic contraction.

And in a significant setback, the economy is probably contracting this quarter, not least because of the wave of looting and violent unrest in July that was unleashed after the jailing of former president Jacob Zuma.

At the last MPC in July, the SARB kept its 2021 GDP growth forecast unchanged at 4.2%, but Governor Lesetja Kganyago said it had planned to revise it higher – until the looting spree erupted. As the costs of the mayhem trickle in with July economic data releases, it will be of more than passing interest to see what the central bank’s growth forecast for the year is now when the MPC statement is unveiled on 23 September.

The latest indicator showed that retail trade sales in July fell 11.1% month-on-month from June, the biggest monthly fall since the sector cratered in April last year. That gives a clear sense of the economic damage wrought by the outbreak of lawlessness, which killed more than 300 people.

Other datasets that will have the MPC’s full attention include the Q2 employment figures, which showed the jobless rate hit a record high of 34.4%, or 44.4% if discouraged job seekers are included. One imagines the Q3 numbers will be even worse, which will signal that poverty, hunger and inequality are all on the rise, further undermining an already frayed social fabric.

To top it all off, the rand remains resilient, underpinned by record current account and trade surpluses, which are largely the product of red-hot commodity prices.

Against this backdrop, some may ask why the SARB is not cutting again.

The SARB needs to avoid interest rate hikes this year, even if monetary policy is extremely accommodative, as the economy is still fragile.