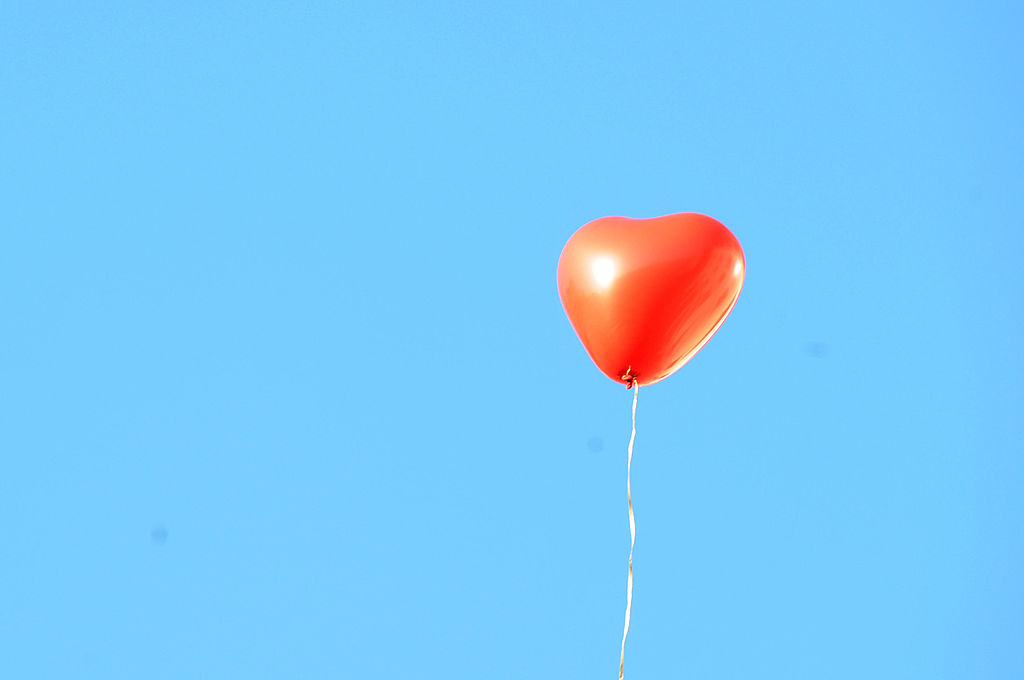 LONDON, ENGLAND - OCTOBER 15: An event which attempts to break Guinness World Record for number of people signing up to the organ donor register in one hour at Covent Garden on October 15, 2011 in London, England. (Photo by Ben Pruchnie/Getty Images)

Tissue donation is an essential component in the work that surgeons and healthcare professionals do to improve the quality of life of their patients.

Human tissue – including bone, skin, heart valves and corneas – is used in a number of surgical applications. It can save patients with severe burns, repair torn ligaments and tendons, and help restore lost mobility.

One tissue donation can save or improve the lives of more than 65 people. So it’s important to unpack and address the reasons South Africans are reluctant to register as tissue and organ donors.

Lack of awareness and understanding of tissue and organ donation perpetuates ignorance and inaction. Research points to lots of additional factors. These range from religious and cultural beliefs, to public perception, such as suspicion of the biomedical system, negative media portrayal of tissue and organ donation, as well as reports of unethical research elsewhere on the African continent.

South Africa has a detailed legal framework governing the donation, removal, use and further processing of tissue and human organs. No one may be coerced, directly or indirectly, to donate tissue. And no form of undue pressure may be used to influence a person’s decision to donate.

The legal provisions relating to human tissue are clear. These cover the requirements for the removal, use, processing and transplantation of human tissue in detail. Those relating to organ donation are unfortunately not correctly understood. In practice donor’s wishes are often overridden by family members.

As it stands, potential donors must register with the Organ Donor Foundation of South Africa so that at the time of their death relevant parties are aware of their wishes. The fact that these can be overridden by family members means that the rights (and wishes) of donors are often not respected.

Organ and tissue donation is often regulated by either an “opt-in” or “opt-out” system. Spain follows an “opt-out” system. This means all adults are deemed to have agreed to be an organ or tissue donor when they die, unless they have recorded their decision not to donate, or belong to some of the excluded groups.

South Africa works on an “opt-in” system, as is the case in Australia, Canada and Germany.

There are numerous benefits to an “opt-out” system. The most important is that it increases the availability of organs or tissue for transplantation.

However, an “opt-out” system is not ideal for South Africa for a number of reasons.

The first is that it could run foul of the country’s constitution. A situation in which a donor is presumed to be a donor unless they say otherwise could be seen to go against an individual’s rights to personal autonomy and bodily and psychological integrity, which are protected in the constitution’s bill of rights.

Secondly, there are concerns that doctors and nurses would not go the extra mile to save the life of a patient if they knew it was an organ donor.

Thirdly, an “opt-out” donation system should ideally only be introduced in countries with high literacy levels. This is because the system relies on the ability of donors to read and write to communicate their refusal to participate in the “opt-out” system. As far as literacy levels are concerned, South Africa is ranked 104th out of 164 countries.

Short of changing to an “opt-out” system South Africa could take a number of steps to improve the rate of organ and tissue donation.

What needs to be done

Organ and tissue donation has not received the priority that it should have from the South African government. A few concrete steps would make a dramatic difference.

Firstly, the government needs to develop a central strategy to help alleviate uncertainties and fears – whether real or imagined – around tissue and organ donation. This will help enable South Africa to become a society that forsakes superstition in favour of sound scientific facts on how to save and improve lives.

The crime of organ trafficking generates around $840 million to $1.7 billion annually. Kidneys are the most commonly trafficked organ. A scandal that had international repercussions hit the headlines 20 years ago when a syndicate operating in South Africa was uncovered that had been involved in selling kidneys from hundreds of illegal kidney transplants at hospitals in Johannesburg, Cape Town and Durban.

The events caused a lot of reputational harm which still lingers today.

Thirdly, transparent and frequent communication will slowly eradicate unnecessary fear and mistrust relating to tissue and organ donation. People need to know that it is a safe, fair, legal and ethically sound thing to do. A sustained effort to promote public awareness and education is needed. The Organ Donor Foundation and the National Department of Health should be behind the drive.

Lastly, The National Health Act must be revised to address legal shortcomings when it comes to organ donation and respect for the wishes of donors. And regulations must be streamlined. DM/ML

Melodie Labuschaigne is a professor of law at the University of South Africa.