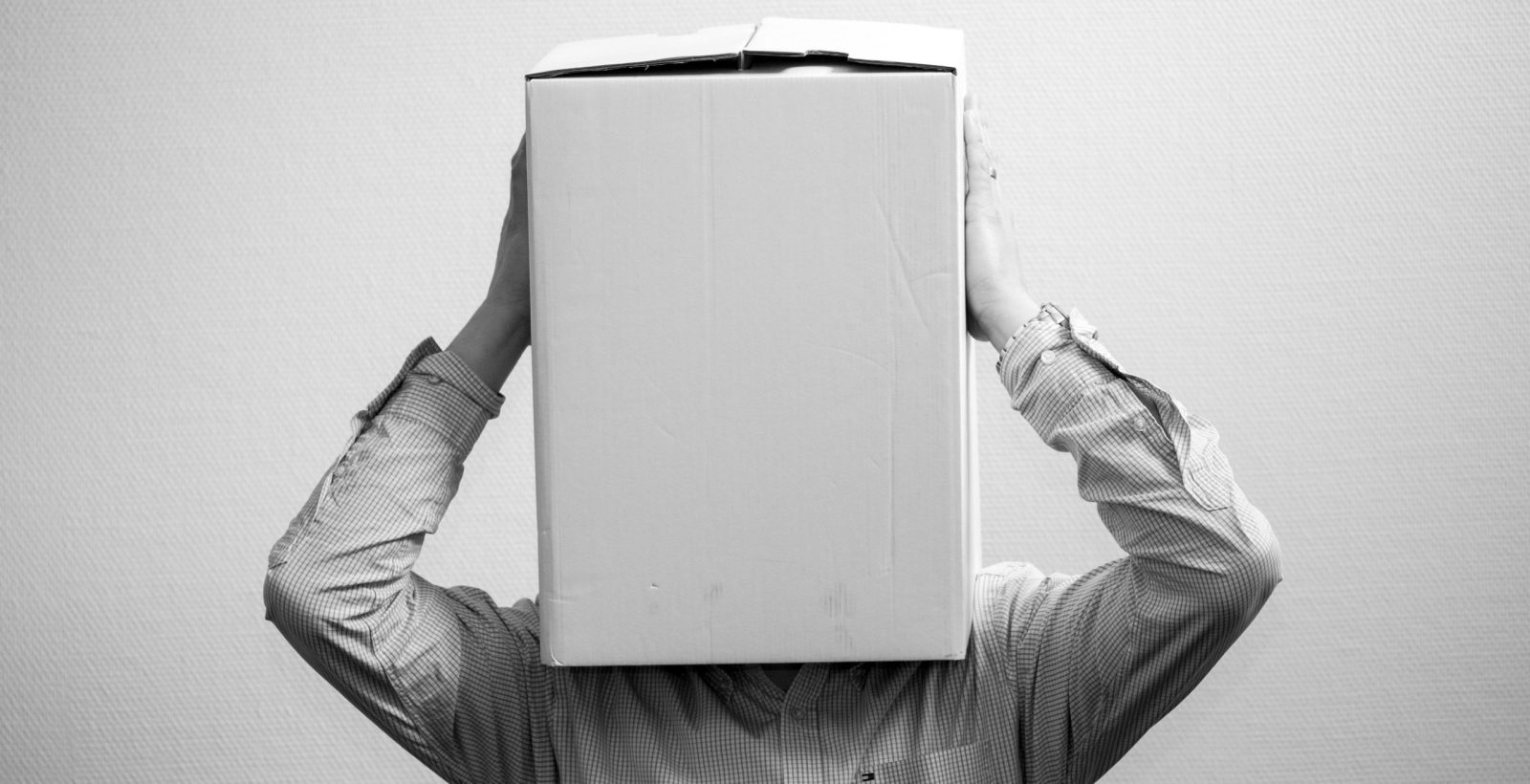 This week we look at vaccinations as a political issue by referring to three parties, and the line between challenging views on vaccinations and disinformation.

Week 30: It’s our party and we will cause harm if we want to

It’s that time of the year where political parties seem to be genuinely interested in the public. Perhaps if there is one positive to Covid-19 it is that we are likely to see less kissing of babies. Be that as it may, this is also a time to see if there are candidates and parties who genuinely want real change. It is inevitable that in the middle of a pandemic, vaccinations will become fodder for parties.

We fully support the vaccination campaigns that are running across the country. The evidence is compelling that if we are to see less people dying and becoming critically ill, and if we are to enable our health services to attend to some of our other critical issues, and if we are to see less restrictions, welcome tourists, get our economy going, have uninterrupted schooling, we need to get as many people vaccinated as soon as possible. This shouldn’t be controversial and indeed, for most established political parties, there is a clear consciousness of combating Covid-19 and that vaccines are one of the key means to doing so. For the public, one of the first elements you may wish to consider when choosing who to vote for is to check your party’s public comments on Covid-19 vaccines and see if they have clear links and information to the credible sources on their website, and social media pages. If they don’t, be very cautious about their approach.

A prominent exception has been the leader of the African Christian Democratic Party (ACDP), Kenneth Meshoe. In August when Dr Susan Vosloo was spewing disinformation about Covid-19 and the vaccine, Moshoe tweeted: “Thank you Dr Susan Vosloo for speaking out. You are a True Champion of Human Rights”. 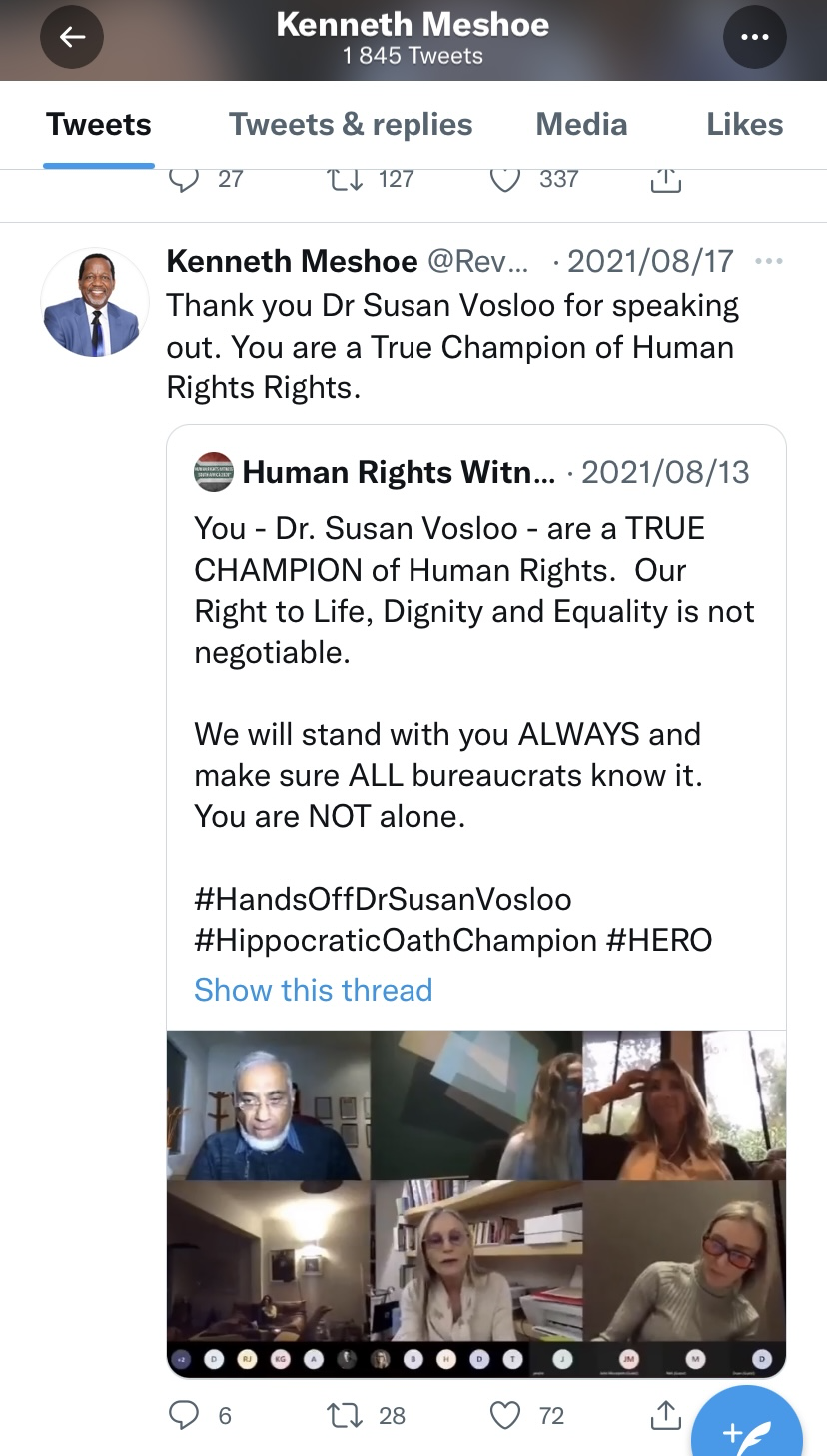 Similar comments were reported in the media and resulted in a seeming change in approach to say that ACDP is not anti-vaccination, but rather “pro-choice”. The position appears to be one supported by the official ACDP Twitter account where much is made of saying vaccines shouldn’t be mandatory. They also, however, carry messages that clearly imply the vaccines don’t work, like this one:

The ACDP website also doesn’t carry the link to the SA coronavirus site that most other parties do, and the first image that appears on its site is about ivermectin. Aside from that, there seems to be little mention of Covid-19 on the ACDP webpage. 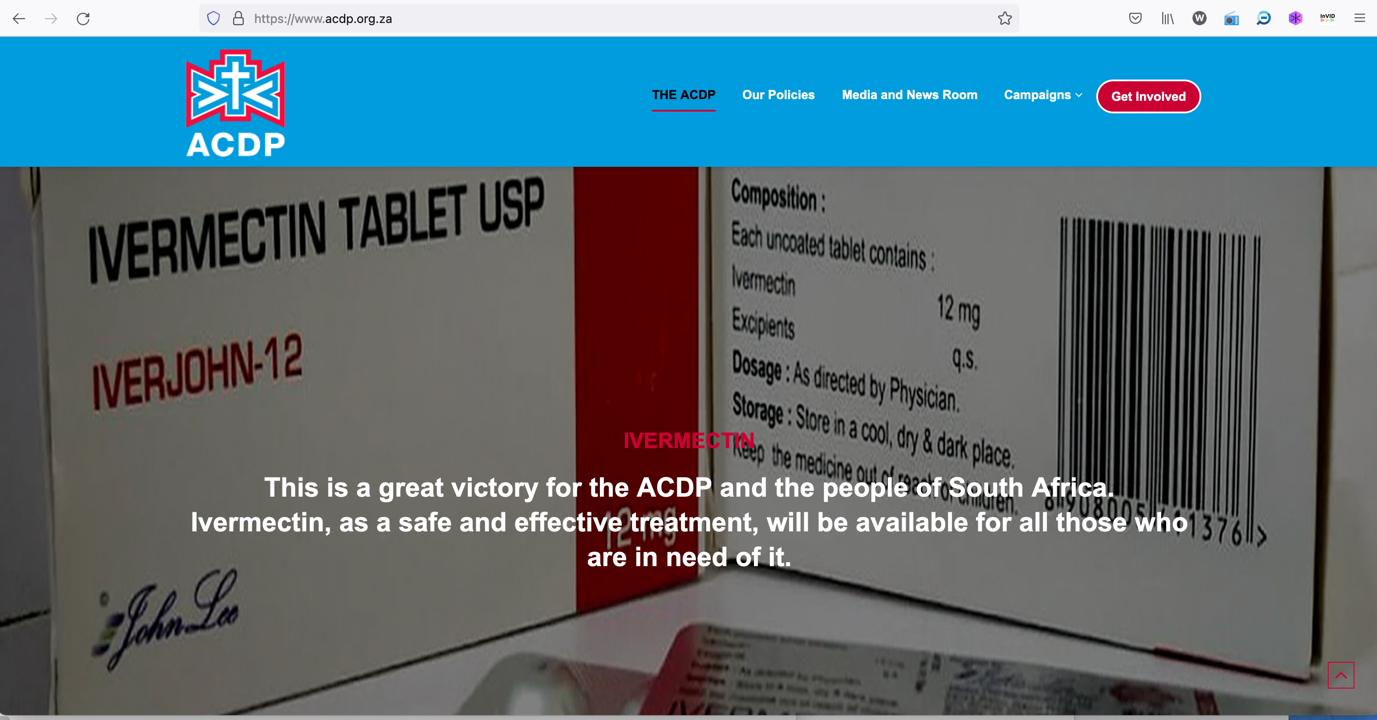 The Democratic Alliance (DA) was also in the news, taking a position on being opposed to mandatory vaccination. The DA Twitter account does, however, have messages encouraging people to get vaccinated, and the Western Cape government, which is DA-led, has over the last few months highlighted its role in getting as many people vaccinated as possible. The DA home page also gives prominence to the SA coronavirus portal.

Despite the ACDP being an established party, the hollowness of its denials that it isn’t anti-vaccination seems clear when compared to the DA. Both parties, at least on the surface, appear to share a similar position on mandatory vaccinations. There is, however, hardly any clearly pro-vaccine content, or scientific content on the ACDP site or social media posts.

Then there is the Party of Action (POA). It has registered for the elections but it has not, as far as we can tell, contested elections previously. It has been in the news over the dispute between itself and Herman Mashaba’s ActionSA party. It was in the news again over a complaint about the SABC not giving it airtime to hear its experts, seemingly over its position on vaccines. It doesn’t seem to have a website, but does have a Facebook page, and appears to be seeking to contest the elections this year. Ostensibly, the party seems to be opposed to mandatory vaccinations, and is also opposed to mandatory mask wearing. The Twitter handle seems to focus almost exclusively on the Covid-19 vaccine, retweeting posts by those who suggest the risk of the vaccine outweighs its benefits, as well as posts of people protesting lockdowns in Australia and seeking to arrest Dr Anthony Fauci. Indeed, there doesn’t appear to be any evidence at all that the party has a manifesto, or if it does, it seems to pursue no other agenda other than to seek to be opposed to mandatory vaccinations and mask wearing.  There are references to research, but the one paper we found which they cited specifically says: “The article is a preprint and has not been certified by peer review. It reports new medical research that has yet to be evaluated and so should not be used to guide clinical practice.

Instead, the handle posts inappropriate and offensive comparisons with mandatory vaccines and Nazi Germany, and then accuses Bhekisisa of spreading misinformation.

The POA twitter handle has been reported to Real411 so it will be assessed and go through to the IEC for the IEC to determine what action, if any, should be taken against the party.

What is clear is that certain forces will leverage issues about vaccines to spread disinformation. Science should be questioned and diverse opinions should be encouraged. At the same time we need to decide how to respond to those who seek to use our democratic tools and systems to undermine the very democracy that gives them the power to express their views to begin with. Disinformation destroys democracy.  Elections are about deepening democracy; we need to be deeply concerned if they are used to fundamentally undermine democracy.

To make it even more simple, download the Real411 mobile app or visit the Real411 website. We are approaching that magical period where political parties need to show us that they care, so in addition to asking what they will do in your area, ask them to issue one public statement a month in the lead-up to elections that highlights and condemns any attacks on our journalists and then to demonstrate what action they took to help combat that. If they are edgy or push some other bullshit agenda, don’t vote for them because they don’t believe in democracy.