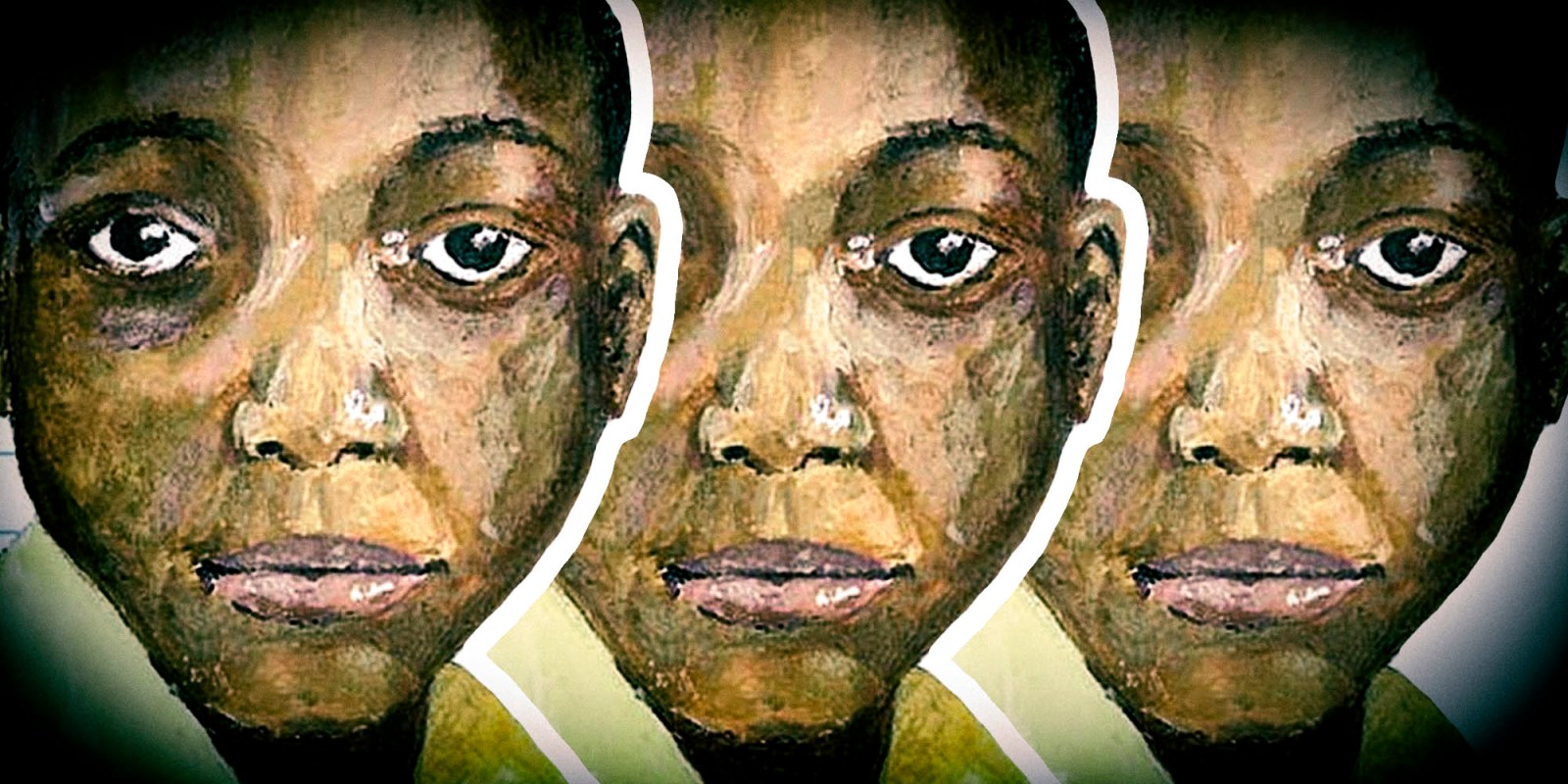 Michael Komape drowned in a pit toilet at his school. (Illustrative image: Section 27)

On Friday 17 September Judge Gerrit Muller ruled that the minister of basic education and MEC of the Limpopo Department of Education have 90 days to come up with a revised and detailed plan for the eradication of pit toilets in Limpopo schools. In a scathing judgment, Muller said that the department’s projection that it would only be able to do this over 14 years was ‘unreasonable’ and ‘unconstitutional’.

“The dignity of many learners are seriously impaired when they have to use these facilities. It cannot be countenanced. Another unfortunate and tragic death of a child at school due to dangerous pit toilets will be a catastrophe which should be avoided at all costs,” reads part of Judge Gerrit Muller’s judgment.

On 6 August, civil society organisation SECTION27, representing the Komape family, appeared in the Polokwane high court arguing that the Limpopo Department of Education’s plan to eradicate pit toilets in schools by 2030 was ‘unconstitutional and unreasonable’.

Michael Komape’s family have been seeking justice since he was drowned on 20 January 2014 – in a pit toilet at his school in Chebeng Village in Polokwane. He was five years old

The organisation said that they were “seeking an order, declaring that the LDOE (Limpopo Department of Education) and DBE’s (Department of Basic Education) plans were unconstitutional and in breach of the structural order. We requested the court to direct the Member of the Executive Council  (“MEC”) in the Limpopo Department of Education to remedy the shortcomings of the plan to ensure that it is constitutionally compliant and file a revised plan in both physical and electronic format with the Court within 45 days. We requested that the Court retain its supervisory jurisdiction in relation to this updated plan.”

In 2018 Judge Muller granted a structural order stating that the Minister of Basic Education, Angie Motshekga and MEC of the Limpopo Department of Education come up with a proper costed plan, based on recommendations by experts, for the eradication of unsafe sanitation infrastructure in schools, after the death of six-year-old Michael Komape who drowned in human excrement after falling into a dilapidated pit toilet at Mahlodumela Primary school in Chebeng, Limpopo.

In May 2020 the department submitted a plan stating that, based on the availability of funds, it would take 14 years for them to be able to provide safe sanitation for learners.

“The proposed 14 year period is unduly long. The rights of the children attending school presently are being ignored… It is not business as usual. The replacement of pit toilets is a national emergency and must be treated accordingly,” said Muller.

Muller went on to state in the judgment that learners are the most vulnerable members of society and that their interests are safeguarded by section 28 of the constitution.

“We welcome the judgment, it is once again a vindication of the rights of learners to safe and dignified sanitation. The high court has once again granted us the opportunity to return to court if we are dissatisfied with progress on the eradication of pit toilets. We intend to double down on our efforts to monitor progress in this regard. We will not stop until pit toilets in schools are a relic of the past,” said Faranaaz Veriava, SECTION27’s head of its education rights programme.