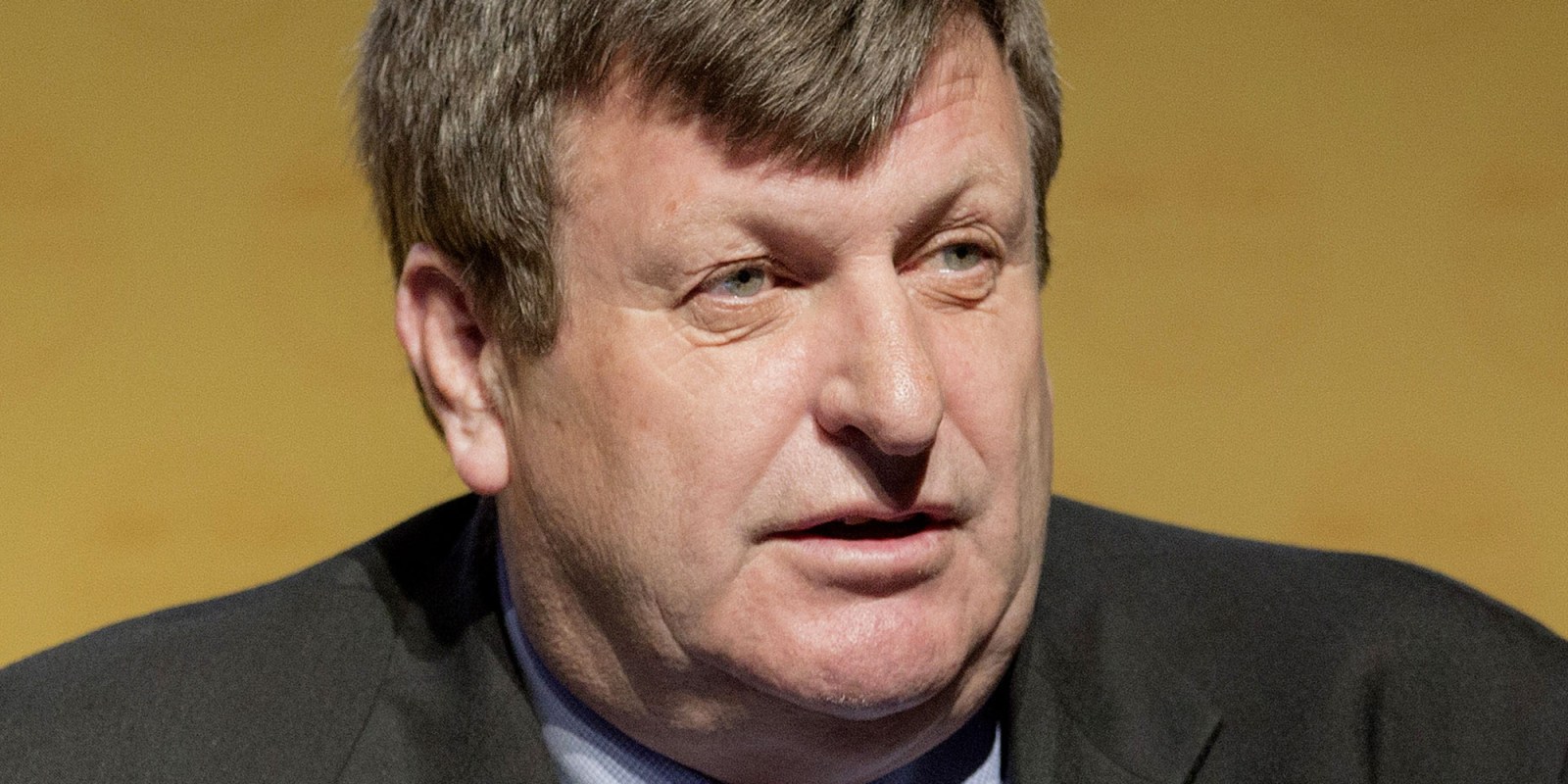 In a refreshing change from previous wage talks in the gold sector, this round never came within striking distance of a strike, or even a protracted stalemate or dispute.

Harmony Gold signed a three-year wage agreement with five unions on Thursday after talks that appear to have gone smoothly from the start. It is the latest sign of a thaw in once frigid relations between business and labour in the mining sector. You could say it is a rare example of harmony on this front.

As Business Maverick reported last week, Category 4-8 employees will receive a wage increase of R1,000 for each year of the wage agreement. For the lowest-paid workers in these generally semi-skilled categories, that will be around a 10% increase in the first year. Harmony said in a statement that “this translates to an average increase of 8.4% for employees across these categories”.

“Miners, artisans and officials will receive a wage increase of 6% of their basic wage for each year of the agreement. The total average wage increase negotiated is 7.8% in year one, 7.4% in year two and 7.0% in year three.”

Inflation is currently running at 4.6%, so that is a win for workers, and the company is making decent returns with the gold price currently fetching around $1,800 an ounce, which is high by historical standards. This is diluted by the rand’s recent and surprising gains, but a strike would have inflicted far more damage than the currency’s trajectory.

And, in a refreshing change from previous wage talks in the gold sector, this round never came within striking distance of a strike, or even a protracted stalemate or dispute.

The agreement, signed at the Birchwood Conference Centre on the East Rand, is in a number of ways historic. It is the first time that Harmony has negotiated an agreement on its own instead of collectively with other companies under the Minerals Council, formerly the Chamber of Mines.

Talks were also largely conducted via online platforms because of the pandemic. And it is also apparently the first time that five unions in the sector signed up to a deal on the same day.

This is a significant achievement when one considers the stark ideological differences among the unions involved, not to mention the brutal turf wars that have given rise to flare-ups of violent unrest in the sector in recent years.

To wit, the Association of Mineworkers and Construction Union (Amcu), the National Union of Mineworkers (NUM), United Association of South Africa, Solidarity and the National Union of Metalworkers of South Africa all signed the deal on Thursday afternoon. Amcu members, clad in their trademark green shirts, entered the venue last, singing and toy-toying.

NUM is the majority union at Harmony and it had negotiated as part of a “coalition” with Solidarity, which represents mostly skilled workers, and the  United Association of South Africa – another first.

Harmony CEO Peter Steenkamp, who has an earthy demeanour which sets him apart from many of his peers, said after the signing that the company appreciated the efforts its workers made to get to work “and go down a cage” to get the job done.

He said the company was giving a vote of confidence in South Africa with the agreement and expansion plans, which may include deepening and extending the life of Mponeng, the world’s deepest mine where gold is extracted from 4km beneath the surface.

South Africa, which has accounted for around a third of the gold produced in history, is now not even in the top 10 gold producing countries. But the Witwatersrand still holds underground mountains of the precious metal. They are just very, very deep.

Among other things, the Harmony wage deal shows that Amcu’s members have no appetite to hold out for more after the union embarked on a calamitous and violent five-month strike against Sibanye-Stillwater’s gold operations that ended in April 2019 with the union being forced to accept the same agreement that its peers had signed up to – minus five months’ worth of wages.

Speaking of Sibanye, its gold division is still in wage talks, and some of the unions on Thursday had warnings for it.

“They must pay as other mining houses like Harmony,” NUM’s acting General Secretary William Mabapa, who like Steenkamp has a down-to-earth-style, told Business Maverick after the signing.

Amcu negotiator Jimmy Gamma pointedly had words for Sibanye CEO Neal Froneman: “We appreciate the journey that Harmony has begun…. We want to warn you, Mr Froneman, that if you don’t copy what has happened today, we won’t accept anything less.”

It remains to be seen how long the harmony lasts in the mining sector. DM/BM