We must look at the costs of NHI 20 years from now before rushing in – there are cheaper, more effective alternatives 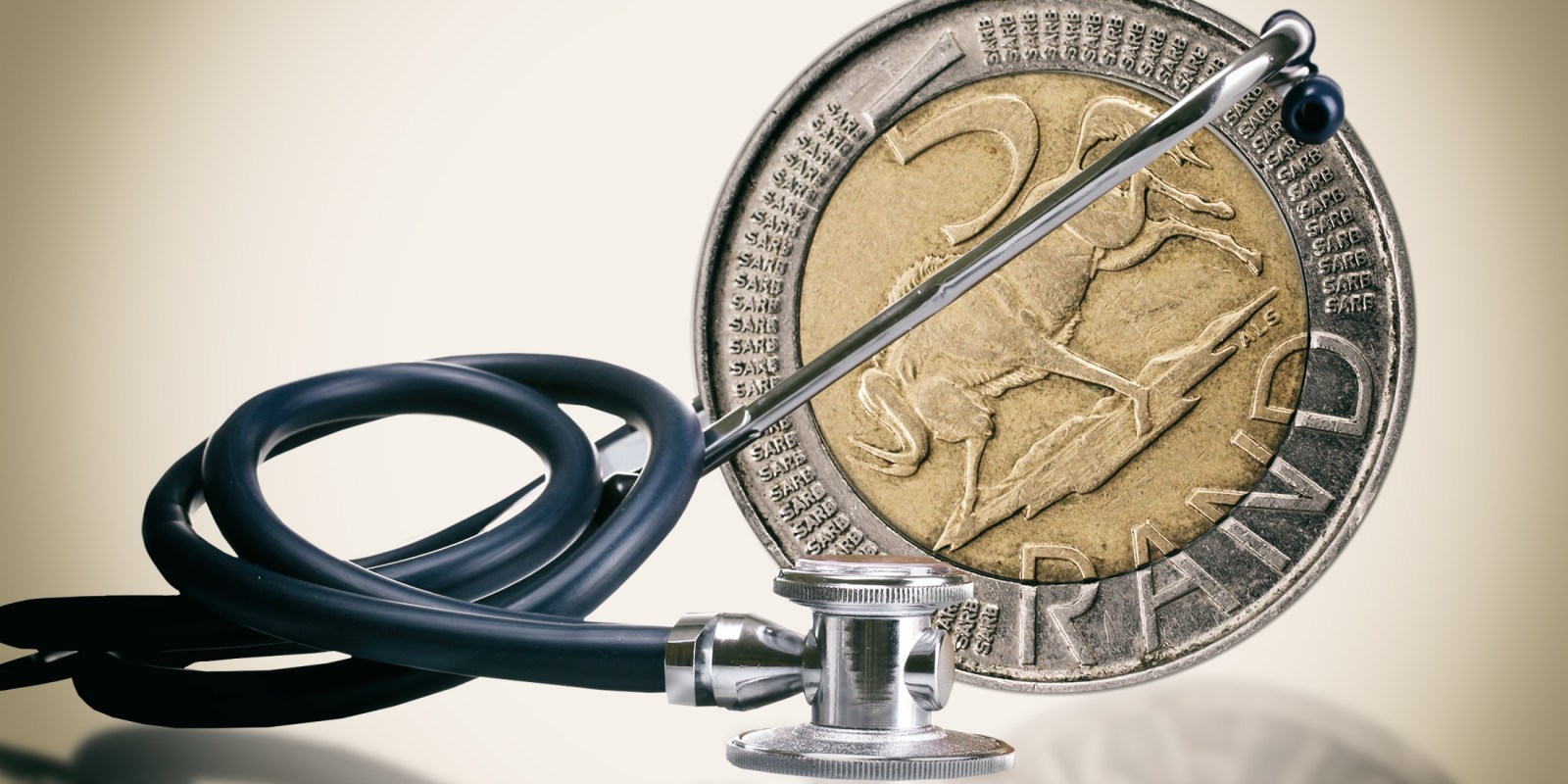 The wrong actions at the wrong time bear consequences. There is the risk of starting a large-scale reform of our medical system that we simply cannot afford to see through to the end. The proposed NHI design lends itself to being unresponsive to citizen needs and to waste and corruption. There are at least four less expensive options.

Shivani Ranchod is an actuary, part-time academic at the University of Cape Town and the co-founder and CEO of Percept, a multidisciplinary consulting firm. Anja Smith is a development economist, with positions at Percept and Stellenbosch University. Jodi Wishnia is a public health specialist at Percept and in the final months of her PhD in public health at the University of the Witwatersrand.

This article is an extract from the Inclusive Society Institute’s research report Trade-offs on the road to UHC: A quantitative assessment of alternative pathways for South Africa. It can be accessed at www.inclusivesociety.org.za/reports

What decision would you make about the structure of our country’s future health system if you were given the responsibility for our collective care? What might you change about the timeline, the accountability mechanisms or the approach to delivering care? Does the proposed trajectory take us closer to a system that provides human-centred care and maximises quality care for the resources spent?

National Health Insurance (NHI) is South Africa’s chosen way of achieving universal health coverage: what many countries are striving towards to make quality healthcare accessible and affordable for all, irrespective of ability to pay. Through the NHI, we are about to embark on an immense “choose your own adventure” story for our health system.

The 2019 NHI Bill outlines a particular pathway to universal health coverage: a single purchaser (referred to as the NHI Fund) that can contract across public and private providers of care, the complete closure of medical schemes as we know them, and a rapid roll-out of these large-scale, centralised reforms.

The pandemic has highlighted the importance of a functional and high-quality health system and has inadvertently brought an important moment of pause that allows us to reassess whether the proposed reforms are the best way to achieve universal health coverage for South Africa.

There are costs to the system of both inaction and action, given the current dilapidated state of many public health facilities and the vast inequity between our public and private health sectors. The costs of inaction are salient in the wake of the Covid-19 pandemic: shortages of oxygen, hospital beds and personal protective equipment, insufficient human resources for health to deliver quality care and poor leadership and governance that were unable to safeguard public funds. By waiting for the NHI Bill, the cost of inaction has become stark – health outcomes, patient satisfaction and trust in the public health system continue to plummet, which lessens support for the important changes South Africa needs to make.

The wrong actions at the wrong time also bear consequences. There is the risk of starting a large-scale reform that we simply cannot afford to see through to the end. The proposed design lends itself to being unresponsive to citizen needs and to waste and corruption. By centralising the system and relying on top-down accountability we introduce a concentration risk and amplify the role of the health minister. There is also the risk of thrusting it on our already weak public health system too quickly.

There are several NHI costing models not in the public domain that have been commissioned and produced by different organisations. The total estimated costs of NHI have ranged from 7% to 14% of GDP, depending both on assumptions around the efficiency of the reforms and economic growth. In the research undertaken by us for the Inclusive Society Institute, the high-level costing aligns with the range found in the older models, with our estimates for NHI as described in the bill requiring 13.2% of GDP by 2040, up from the current, about 9%. It isn’t clear what we would trade-off for the increased emphasis on healthcare.

In our report, we consider the long-term costs of four additional alternative UHC scenarios: an improved version of our current health system (Status Quo Gold Standard), an amended version of NHI (NHI Rejigged), a multipayer NHI scheme (Power to the People), and a multipayer NHI scheme supported by a move to value-based care (Reorienting Towards Value). A comparison of the long-term costs of these scenarios provides a framework in which policy trade-offs can be considered.

Over the longer term, all four alternative scenarios are less expensive than NHI as in the bill. Power to the People is the least expensive model in 2030 by a slight margin, while Reorienting Towards Value is the least expensive scenario by 2040. We also see that Reorienting Towards Value starts off being relatively expensive due to the investments needed to reorientate a health system but is the most affordable by 2040, given the gains from using a value-based healthcare approach.

Why does NHI in the Bill emerge as the most expensive scenario in our work?

There is a risk that quality of care in the public sector will not be sufficient to satisfy the population’s needs (particularly those who previously had medical scheme-mediated access) because of the large infrastructural and quality improvements needed in many public health facilities. We, therefore, foresee an inevitable increase in out-of-pocket expenditure under NHI due to an opting-out of using the services provided through the NHI by upper-income groups, and crowding of the public sector as more people rely on the system than it can serve. South Africa has historically had one of the lowest out-of-pocket rates on the continent. A shift to higher out-of-pocket is regressive and moves South Africa further away from universal health coverage.

While the reform envisions a purchaser-provider split and refers to some alternative reimbursement approaches, the proposed reforms pay insufficient attention to finding ways to align incentives to ensure the best outcomes for clients at the lowest cost. South Africa is coming off the back of a very expensive fee-for-service model in the private sector and an inefficient salary model in the public sector. Both payment mechanisms have been shown many times to disincentivise quality and therefore lessen the value for the client.

South Africa is at a crossroads to reconsider its path toward universal health coverage. Our high-level costing of some alternatives, of which there are many, shows the importance of robust discussion and debate during the policy design process, to ensure all stakeholders and voices are heard in preparation for such a large and important reform.

The role of trust in health systems is paramount: we need the state to rebuild trust by facilitating a participatory and learning approach to our universal health coverage aspirations. DM