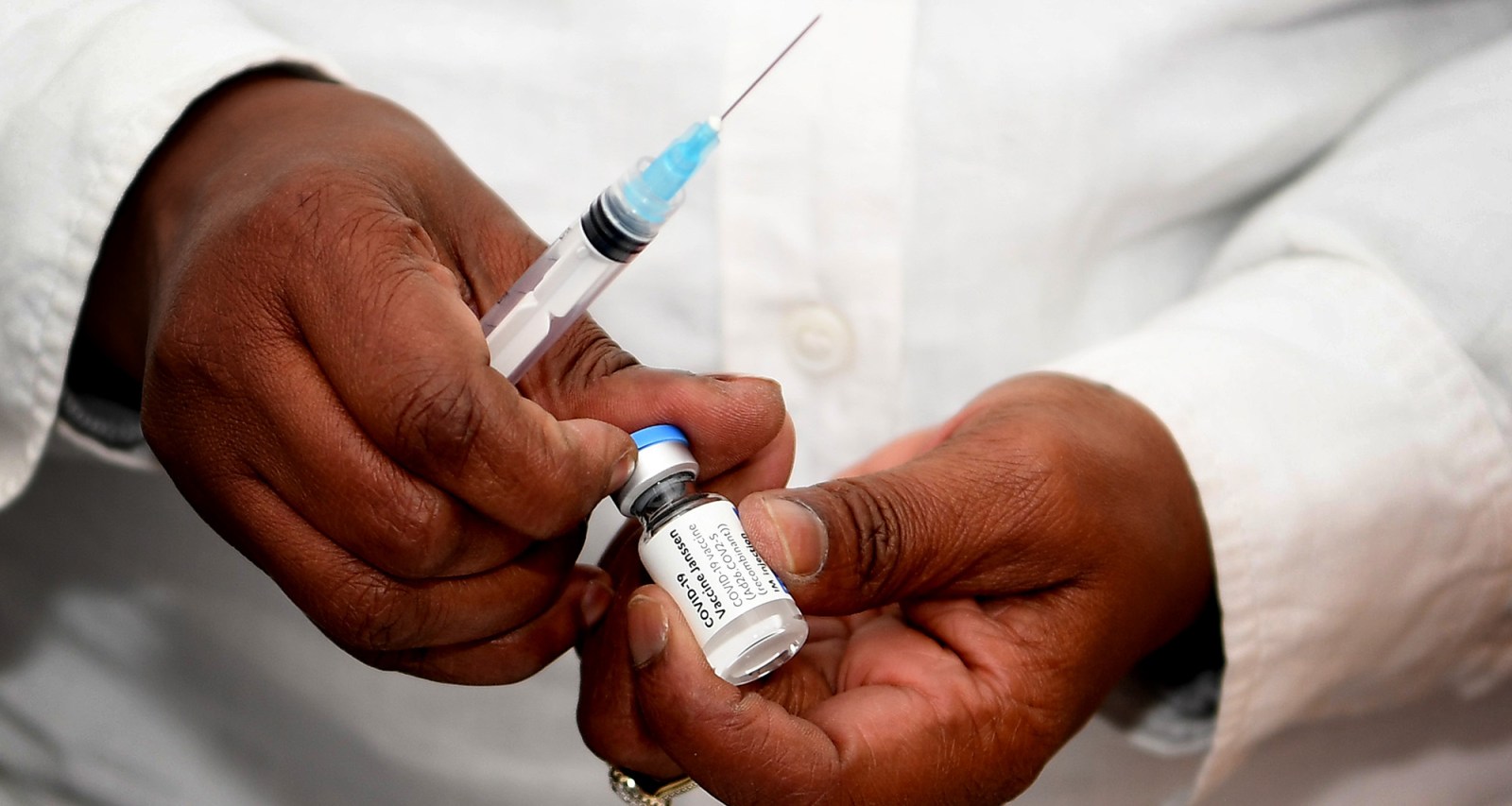 Despite my disgust at the manner in which pharmaceutical companies are profiting from Covid-19 vaccines – I am less suspicious of Covid-19 vaccines than most vaccine-hesitant South Africans, says the writer. (Photo: Lefty Shivambu/Gallo Images)

I do not believe that requiring all (non-exempted) staff and students at a university to provide proof of Covid-19 vaccination would be either unprecedented or exceptional. I explore the personal reasons for holding my view in Part One below, and discuss the constitutional issues raised by this in Part Two.

On Friday the Senate of the University of Cape Town (UCT) will consider a motion requesting the UCT Council to institute a mandate requiring all (non-exempted) staff and students to provide acceptable proof of having been vaccinated against Covid-19. (The view of the Senate on this matter is not binding on the Council, which must also consider the views of other constituencies.) I am a co-signatory to this motion, which I believe is not particularly controversial. What interests me here is why a sizeable number of people might believe this to be a controversial question, while I do not.

I am not interested here in the views of unhinged anti-vaxxers or dishonest critics who oppose the introduction of a vaccine mandate for public institutions such as universities. Instead, I genuinely wonder why my views on this matter may differ from the sincerely held views of at least some students, staff, and union leaders, and from a small number of human rights lawyers and a larger number of self-identified “liberals”. Am I getting this wrong, and if so, why would that be?

I suspect that my views on this matter are informed by both my personal history, and by my assessment of the severity of the rights infringement posed by the policy, a view informed by the many court judgments and legislative provisions that currently authorise far more drastic limitations on the right to bodily integrity than those envisaged by a limited vaccine mandate imposed by a public university. In this article, I explain why my personal history might, to some extent, explain why – despite my disgust at the manner in which pharmaceutical companies are profiting from Covid-19 vaccines – I am less suspicious of Covid-19 vaccines than most vaccine-hesitant South Africans.

Between 1968 and 1970 (when I turned six), our family lived in Oribi, an old military base near the Pietermaritzburg airport, which the apartheid government had converted into low-cost housing for poor white people. Our neighbours to the left seemed to run an illegal scrap metal business;  their yard was strewn with broken washing machines and the entrails of other household appliances. Our neighbours to the right, according to my mother, “thought they were better than the rest of us because they owned a car”, although she did not mention this when the husband rushed us to the hospital in that same car – my blood dripping on the fake leather seats from a deep gash above my right eye. (I still have the scar.)

But my most vivid memory from the time we lived in that converted army barracks in Oribi is the way in which Sammy, the son of our neighbours on the right, managed to hit a tennis ball over the roof of the communal toilet block with a makeshift cricket bat, while balancing on wooden crutches tucked under his arms. Sammy, who was about five years older than me, was partly paralysed in both legs because of an early childhood illness. When my mother saw me staring at Sammy’s legs on the day the two of us met our neighbours on the right, she gave me a klap over the head, before taking a deep drag on her Ransom Select and announcing to no one in particular: “My kinders is ook niks gewoond nie. [My children are really not used to anything.]”

I can’t recall whether I was ever told that Sammy had had polio when he was a baby, nor that there was a polio vaccine to prevent children from contracting the disease. I do recall thinking that I would never be able to hit a tennis ball over the roof of the communal toilet, and that it would be even more impossible if I were ever partly paralysed. But maybe my older sister told me that Sammy had had polio when he was a baby, because I do remember how scared I was (and how I cried, despite being told that boys don’t cry) after a nurse at the (whites only) clinic across the road from the swimming pool in Oribi informed my mother in the week of my sixth birthday that I had missed the vaccination day and had to come back the next month for my smallpox and polio vaccinations.

I was an anxious and somewhat timid boy and a bit of a catastrophist, always worrying about the many ways in which I could be harmed – by other children, by adults. Many years later I memorised lines from Stephen Spender’s poem, My Parents, because it captured a feeling that was so familiar to me.

No wonder then, that in the weeks after the missed vaccine appointment, the first thing I did every morning after waking up, was to feel if I could still move my legs. When I did get vaccinated the next month, my mother told me that the vaccine only worked if it left a scar, which is why I got three jabs on my left arm and watched, first anxiously, then in jubilation, as one of the three jabs formed an oozing scab which my mother, for some inexplicable reason, nursed by sprinkling with baby powder. What I did not know until much later was that the vaccination scar was caused by the smallpox vaccine and not by the polio vaccine.

But for many years I cherished that scar, often rolling up the sleeves of my T-shirt so that people could see that I was vaccinated and that I would be safe from polio and safe from spreading polio to other children. I was also relieved that I had been saved from having to hit a tennis ball over the roof of the communal toilet block with a makeshift cricket bat, while balancing on wooden crutches tucked under my arms. (It must be said that even without crutches I never managed to hit the tennis ball with the makeshift cricket bat, let alone over the roof of the communal toilet block.)

I am only alive today because clever researchers (largely funded by government grants) developed effective and safe antiretroviral drugs, to which I have easy access, and because I have more trust in medical science than I have in politicians, in profiteering pharmaceutical companies, and in the unsubstantiated theories of science sceptics. It is perhaps not surprising then that I eagerly got vaccinated against Covid-19, and encourage others to do the same.

But I am also a human rights lawyer, and my personal attitude towards medical science does not explain my support for the introduction of a vaccine mandate at my place of work. To explain my support for such a measure, I need to say more about the many ways in which the right to bodily integrity is justifiably limited by the legislature and by our courts in other contexts, which I do in Part Two. DM