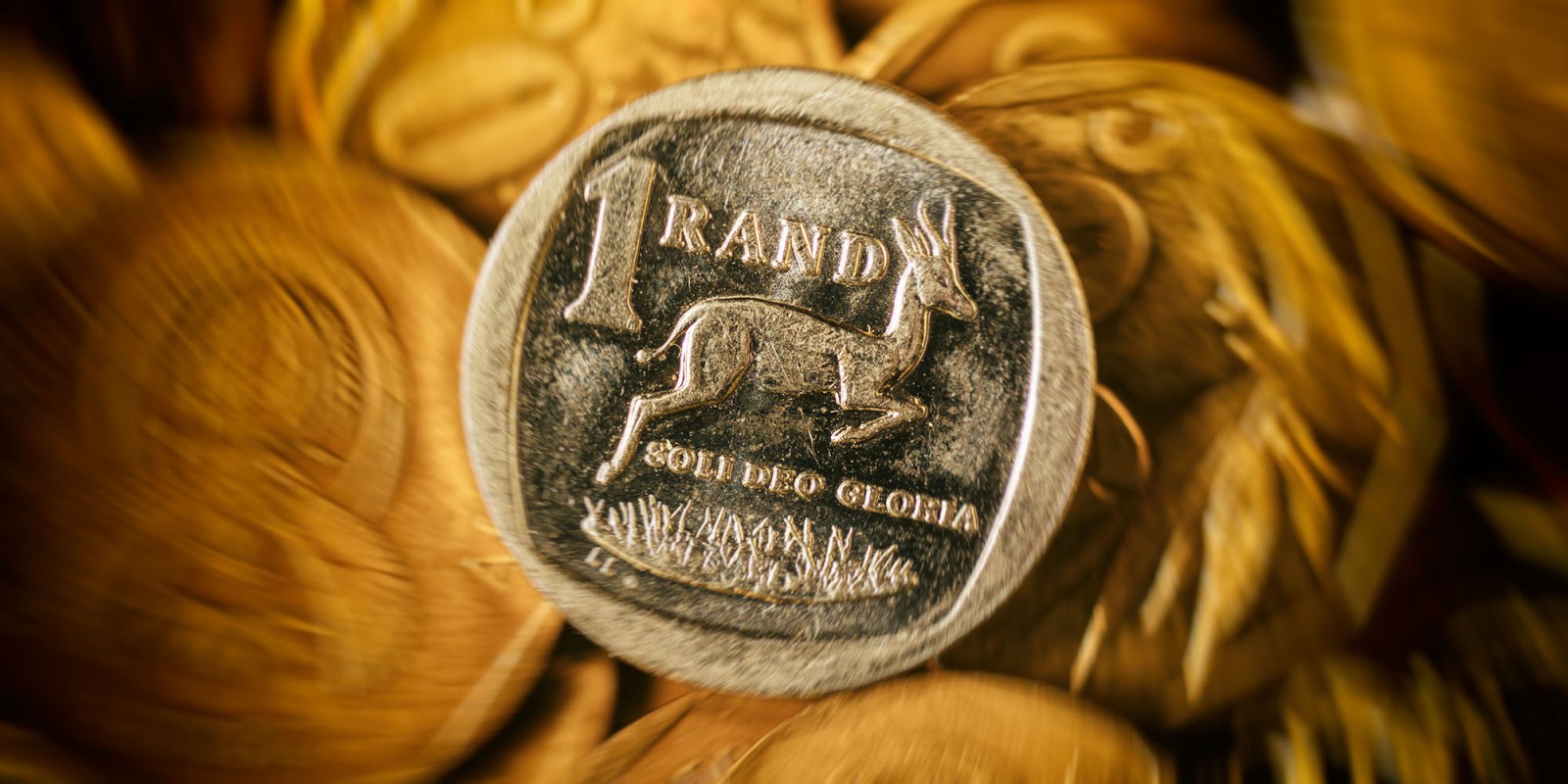 South Africa’s rand, an erratic but often telling yardstick to gauge whether the country is headed for basket case or breadbasket status, has shot the lights out in recent weeks, rallying to a two-month best while its emerging market peers fell, with investors taking a surprisingly sunny view of recent developments.

The rand began 2021 at around R15/$. The third wave of coronavirus infections, the deadly July riots and a Cabinet reshuffle later, the currency enters the Southern Hemisphere summer near R14/$, uncharacteristically immune to local and international shocks, and likely to end the year on the front foot, barring any big surprises when the medium-term budget is delivered in November.

Old Mutual chief economist, Johann Els, sees the rand ending 2021 at R14/$, citing the improved political and economic situation. PwC has the unit at R14.50. BNP Paribas has the rand as its pick among emerging market units.

“Our optimistic view on global growth means that we expect strong terms of trade and healthy trade surpluses to continue to prop up the ZAR,” said Jefff Schultz, an economist at BNP. “We continue to see value emerging on the currency side, remaining long commodity exporters in EM. The ZAR remains our top pick in Ceemea, along with RUB [Russian rouble].”

Besides looking good on trading screens and giving politicians a positive chart to point to in what has been an annus horribilis, the stronger currency bodes well for consumer inflation, especially since South Africa imports fuel in dollars, as well other finished manufactured products needed in a range of economic activities.

A strong rand also puts a moderate sheen on public debt figures. SA broke the emergency glass and borrowed $4.2-billion (R70-billion) from the International Monetary Fund last year. Repayments in greenbacks commence in 2023, so the country needs to build up its store of foreign reserves long before then, and a stronger rand makes that a little easier.

To that end, Old Mutual’s Johann Els sees South Africa’s gross debt-to-GDP ratio, a key measure for the health of the economy, stabilising faster than predicted in the February budget.

Exports of platinum group metals, gold and coal have fattened the current account and netted the Treasury extra tax revenues, easing the fiscal vice grip. The second-quarter current account surplus was its largest since the 1980s, at R343-billion, or 5.6% of GDP.

“Although quite historical, it was nonetheless instructive. It offered investors some perspective as to just how strongly the tailwinds to the ZAR and other commodity currencies are blowing, and why the ZAR might appreciate despite all the difficulties South Africa is facing at the moment,” said economists at ETM Analytics.

“It highlighted the power that a massive trade surplus can exert on the country, just how important the commodity cycle is to SA and why, as a strategic plan, SA should focus more squarely on making the mining industry more attractive to foreign investors.”

ETM also sees the rand staying near the R14 mark, but warns of a rocky path as commodity prices begin to moderate and the easing of lockdown restrictions to Alert Level 2 lifts imports. BM/DM