To compete globally, sub-Saharan Africa must remove barriers to innovation and regional integration 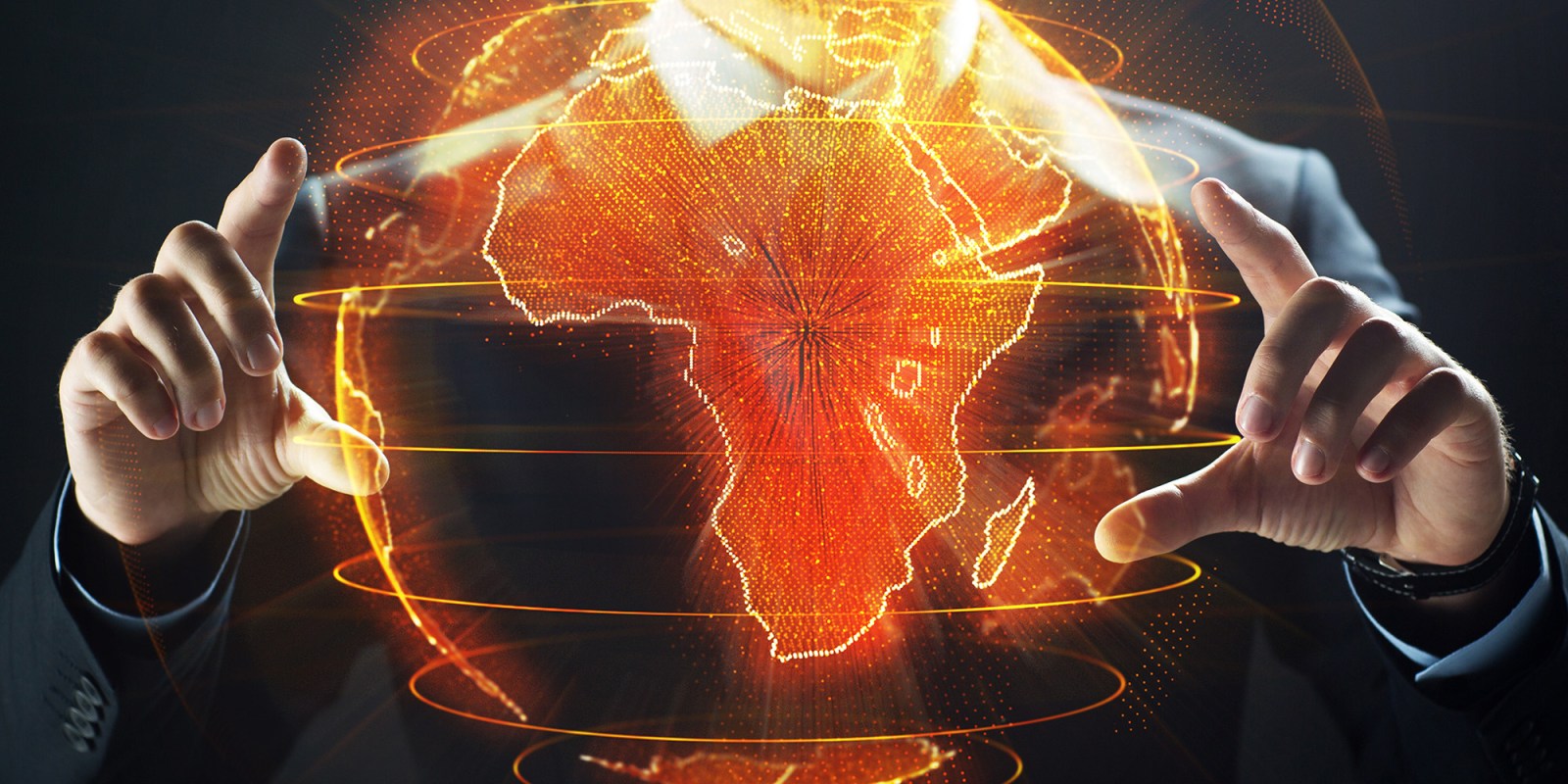 The 2030 Agenda for Sustainable Development (UN 2015) Goal 9 aims to increase the manufacturing sector’s output and share to GDP by 100% by 2030. The UN advocates that this can be achieved through the building of infrastructure which promotes inclusive and sustainable industries to encourage innovation.

Despite infrastructure investments being made in Africa, the goal to double productivity in the industries seems a far target to reach. Scientific research together with innovation remains below global average. The World Bank Enterprise Survey in 2017 showed that less than 50% of the enterprises in African states are non-innovative especially when the 2030 Agenda seeks to ensure the sustainable development of Africa through innovation.

This brings about many questions with no answers, the ability to innovate and the development of innovation capacity in African states is clearly not the same.

The table represented below shows more than 70% of the countries performing in innovation have the best infrastructure and governance quality globally. Switzerland, Sweden, Singapore, Denmark, Norway, and Finland are some of the best performers in two or all three categories (highlighted in yellow). These are all developed countries classified as the strongest economies in the world.

The holistic view of “innovation” is thought and viewed as a sophisticated introduction of brand-new inventions, ideas, technology and scientific discoveries spearheaded by research-oriented organisations focusing on research and development (R&D). This makes innovation a “First World” activity in the eyes of many.

And the table below reflects this notion as 80% of the worst performers in innovation performance, governance and infrastructure quality are low-income countries, especially in sub-Saharan African countries and the remaining 20% are low-income countries from other regions. For example, Burundi, Zimbabwe, Madagascar, Togo, Guinea and Nigeria have the worst innovation, infrastructure and governance quality (highlighted in yellow).

Throughout the ages, innovation has been known to be the lifeblood of civilisations, nations, economies and competitive firms (since the start of the Industrial Revolution) as it facilitates the introduction of new ideas, new technologies, new services, and all these are aligned to change in quality and quantity of output. The capacity to do all this practically helps drive economic growth and improves the standard of living in economies.

The ability to create economic value is critical for the creation of a competitive advantage which is an engine of firm, economic and national development. Innovation is also critical in aiding nations to deal with global shocks like financial crises, natural disasters, epidemics and pandemics, climate change, and to ensure sustainable development.

So, the question remains what could be the blockage in sub-Saharan African (SSA) states’ innovation performance?

A study by co-author Dennis Sapukwanya on The Impact of Infrastructure and Governance Quality on Innovation in Sub-Saharan Africa analysed data from 24 SSA countries utilising country-level indexes for an 11-year period between 2008 to 2018. The study indicated for SSA to increase its innovative performers it must invest more in its human capital development or education of the people.

Sub-Saharan African states must look at development dynamics that stimulate innovation in the African context, applying policies that also conform to the economic composition and structure of the countries. The region is made up of low-income, resource-driven economies, which pose challenges as the natural resources are not being exploited enough to aid in the development of the nations.

The study revealed how human capital development can directly influence innovation, and governments’ focus should be aimed at improving and broadening education systems. This creates and stimulates a knowledge base that will be useful in all sectors and not just in innovation.

Investments in infrastructure will not yield as much influence on innovation at national level as compared to education. Proper skills do add value in productivity, but the exploitation of infrastructure will not yield beneficial returns without empowering the people with knowledge. SSA governments can achieve this through spending more on education and skills development, and by giving scholarships for students to get access to much-needed skills and exposure.

For African governments to harness the potential gains from innovation, policymakers should also consider R&D not to be an unnecessary activity, and need to improve the inputs into making this a success for better absorption capacity in the short run.

SSA is heavily endowed with natural resources, and it is time to catch up with other countries in the world in transforming economies through these resources. A good example of this is Botswana that has transformed its status from poor-low-income to middle-high-income status. Botswana took advantage of its diamond resources and uplifted the country from a cattle-rearing economy into one of Africa’s wealthiest countries, with the fifth-highest per capita income on the continent according to the IMF.

Policymakers must also emulate this as the diamonds have brought innovation and skills development in Botswana as now the country can cut and polish diamonds in the country which was made possible through skills transfer.

Governance-related issues in sub-Saharan Africa remain detrimental to economic development as some of the policies put in place hinder innovation and development of businesses. Policymakers should also look at more inclusive policies which promote regional integration to allow easy movement of goods, services, and people between borders to take advantage of each other’s comparative advantage.

SSA must harness all resources available through working together in trade, integration, and unity in embracing the African Centres of Excellence of the World Bank and many other agendas like it. According to Forbes (2018), mobile operator MTN was launched in the same year in South Africa as Amazon was launched in the US — 25 years later MTN is one of the top five African giants valued at $9-billion as of September 2018, while Amazon became the second trillion-dollar company in the world after Apple, and recently went into space, if you look at the bigger schemes of things.

Amazon simply took advantage of America’s size and single market with a customer-oriented approach that targets a global virtual market that is unregulated. MTN, on the other hand, has encountered challenges in Africa’s dissected market with different policies and regulations and misses the benefits of a single market of close to 1.2 billion customers.

Another example is South Africa’s Black Economic Empowerment (BEE) policy, which specifies that government contracts or tenders must be awarded to BEE-compliant companies whose shareholding is dominated by previously disadvantaged groups. The policy has made it difficult for foreign-owned companies which have technology and skills to get involved in the tendering processes in pursuit of business opportunities, and the country potentially loses out on innovation and skills and technology transfer opportunities. Moreover, in sub-Saharan Africa, property rights and land rights are still a problem, and this adds to the list of other governance issues which are detrimental to innovation.

In conclusion, different country policies (especially in SSA) and fragmented markets stifle growth and innovation to move at a more market-driven pace as this is controlled. Policymakers need to focus on trade openness and non-restrictive regulatory frameworks which do not impede regional integration. DM