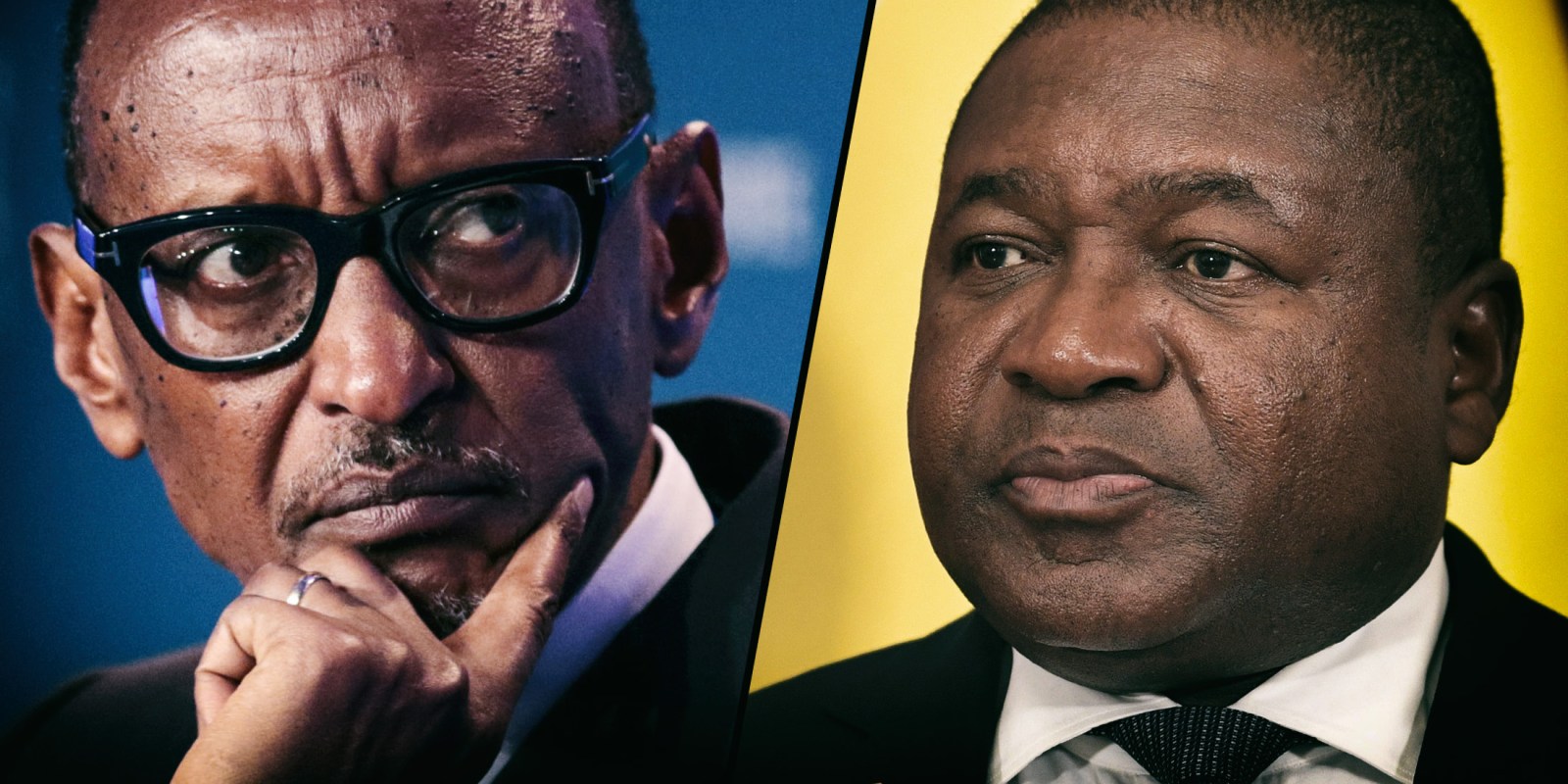 Millionaire businessman Revocant Karemangingo was gunned down in broad daylight in his car by gunmen using automatic weapons as he returned home from one of his businesses in the capital’s outlying Matola suburb.

The murder of a prominent critic of Rwandan President Paul Kagame in Maputo on Monday has confirmed fears of other Rwanda dissidents that the presence of Rwanda’s troops in Mozambique is helping it to get at its own political enemies.

Prominent millionaire businessman Revocant Karemangingo was gunned down in broad daylight in his car by gunmen using automatic weapons as he returned home from one of his businesses in the capital’s outlying Matola suburb.

A member of Rwanda’s majority Hutu ethnic group and an outspoken critic of Kagame, he had moved to Mozambique decades ago and was vice-president of the Association of Rwandan Refugees in Mozambique.

“They came allegedly to fight against Islamic insurgents. However, at the time we said Rwanda was probably more interested in seeking economic interests and pursuing Rwandan refugees in Mozambique.”

He referred to other Rwandan refugees and dissidents who had recently been killed or were suspected to have been.

In May 37-year-old Rwandan journalist Ntamuhanga Cassien, also a critic of the Kagame government who had fled Rwanda, disappeared in Maputo and has not been heard from since.

Mutabazi mentioned businessman and Rwandan community leader Louis Baziga, who was gunned down in his car when he was ambushed by three gunmen in two cars, also in Matola suburb, in 2019, in a case with strong echoes of Karemangingo’s murder.

He referred to the death of the head of the Rwanda Development Bank, Théogène Turatsinze, who was found dead in a river near Maputo, days after he went missing in 2012.

He cited the case of RNC official and businessman Seif Bamporiki, who was shot dead while delivering a bed to a customer in Cape Town’s Nyanga township in February.

“So we have reason to believe that Rwanda had a hand in it,” he said of Karemangingo’s death. “But it won’t be investigated,” he added, because, he said, Mozambican President Filipe Nyusi had made a deal with Kagame to give him access to his exiled opponents in exchange for Rwanda sending troops to Cabo Delgado.

Mutabazi said Rwandan opposition members found it suspicious that Kagame had appointed as his first High Commissioner to Mozambique, Claude Nikobisanzwe, who had been First Secretary at the Rwandan High Commission in Pretoria at the time of the murder of former Rwandan intelligence chief Patrick Karegeya in 2013 and several attempts on the life of former military chief of staff Kayumba Nyamwasa.

Mutabazi said Nikobisanzwe had been one of the diplomats South Africa expelled in 2014 because of the murder of Karegeya and the attempted murder of Nyamwasa, two founding members of the RNC.

And it was also suspicious that Didier Rutembesa, another of the Rwandan diplomats expelled from SA in 2014, had visited the Rwandan High Commission in Maputo two weeks ago, Mutabazi said

British journalist and author Michela Wrong agreed with Mutabazi that  Karemangingo’s murder vindicated suspicions that Kagame’s government had had an ulterior motive for providing military support to Mozambique in Cabo Delgado.

Wrong has just published the book Do Not Disturb: The Story of a Political Murder and an African Regime Gone Bad, which details the murder of Karegeya by Rwandan government agents in a Sandton hotel as well as other assassinations of dissidents.

“It seems a tacit deal has been struck: Mozambique benefits from Rwanda’s military might in exchange for allowing Rwandan intelligence agents to track down the men it considers enemies of the state,” Wrong said.

“And a bigger deal is also in play here. The West continues to turn a blind eye to Kagame’s human rights violations because it is so relieved that he is willing to send troops to fight Islamist insurgents in Mozambique. After the withdrawal from Afghanistan, no Western power is going to want to send their own troops to places like that.”

Mutabazi said the fears of Kagame’s opponents across the region were rising, not only because of the intervention of Rwandan troops in Mozambique but also the country’s growing diplomatic presence in other southern African countries.

He said Rwanda was not only opening new embassies in the region but also negotiating extradition treaties and police cooperation and training deals which would give Rwanda greater access to its political opponents. DM