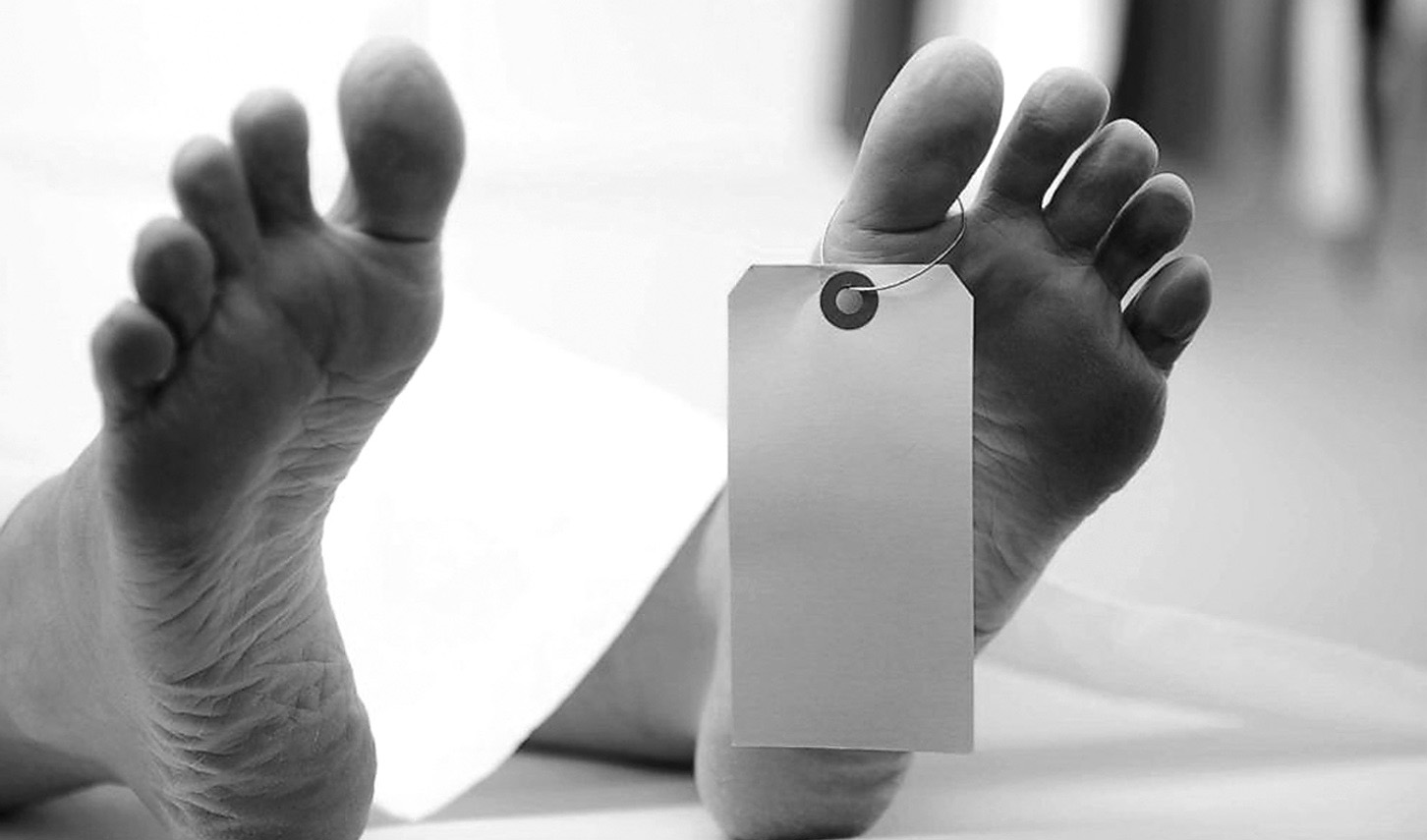 The alarm was first sounded in the early hours of Saturday, 11 September, when a truck was pulled over at a weighbridge on the N2 near Somerset West. Inside, traffic officials discovered corpses en route to Despatch in the Eastern Cape. (Photo: abcnews.go.com/Wikipedia)

The transport of bodies en masse in refrigerated trucks will continue as backlogs at crematoriums in Cape Town leave families of some of the dead with few options if they seek a speedy cremation.

The alarm was first sounded in the early hours of Saturday, 11 September, when a truck was pulled over at a weighbridge on the N2 near Somerset West. Inside, traffic officials discovered corpses en route to Despatch in the Eastern Cape.

Initial reports from the Department of Health and the SA Police Service (SAPS) confirmed that the driver of the truck was legally transporting the bodies and had a permit to do so.

And while the SAPS indicated that 106 bodies were inside the truck, Maverick Citizen established on Tuesday that 95 bodies were in fact being transported.

The SAPS and health department officials on the scene had determined that the truck was overloaded and ordered that eight bodies be removed. The driver was then allowed to continue with the remaining 87 bodies.

Maverick Citizen caught up with Fredelene Knowles at her home in gang-ravaged Tafelsig. Knowles is a central figure behind a thriving business, Funerals Direct, which transports corpses to the Eastern Cape for cremation.

Knowles said that on Friday, 10 September, she had picked up 46 bodies from undertakers.

All the bodies, she said, “were lying already two weeks in mortuaries”, the lengthy period caused by the need to make funeral arrangements and to obtain permits for the transportation and cremation of the corpses.

“On Saturday morning the first truck was filled with 49 corpses and left Cape Town around 1am. At 1.30am the driver of the truck contacted me and told me he was pulled over by traffic officials at the weighbridge,” said Knowles.

The driver had informed her that traffic officials had found the truck overloaded by 21 bodies. The officials then escorted the truck to Durbanville.

Knowles said she had arranged for a larger truck while the Durbanville driver returned to the Airport mortuary.

A total of 95 bodies were placed inside the larger truck, and the driver left for the second time.

At about 6am, the larger truck was pulled over at the weighbridge and the driver was told the truck was overloaded. The driver called her after traffic officials threatened to arrest him.

When Knowles arrived at the weighbridge, SAPS members and Department of Health officials were at the scene.

She said the police, “had a problem with one specific corpse and that was a police officer. They alleged that the family said his body was at the Airport mortuary.

“I told them to let the family of the deceased police officer come to the weighbridge because I had their approval to take the body. The family came through and confirmed it.”

Apart from operating Funerals Direct, Knowles heads an undertakers’ group called the United Front Forum. She said that over the past few weeks she had been approached by undertakers who sought her help.

“Undertakers told me they were sitting with corpses of people who died a month ago and the families screaming on their heads for the ash. They had nowhere to turn because of the backlog at crematoriums in the province and asked me to assist with the cremations of their corpses.”

“The health department doesn’t understand [the pressure from the families] for the ash. For the families it is a matter of they paid the undertaker, so where is the ash of their mother or father,” she said.

Mark Rams, from Rams Funeral Service, told Maverick Citizen that often when he phoned to book a cremation he would be told there was a backlog and would be given a date to bring the corpse to the crematorium.

“Our only way out as undertakers was to ask Fredelene for help. There are not enough graves in the province and more and more people have resorted to cremation,” Rams said.

Another undertaker, Winston Michaels from Delft Protea Funerals, said their firm could not cope with the large number of bodies they receive. The fridges at his local mortuary could only accommodate 92 bodies, he said.

“Last month I had more than 100 bodies. If it wasn’t for Fredelene I would have not been able to cope. There is no way that my mortuary can accommodate 100 bodies,” Michaels said.

With the current backlog at the crematoria in the province, Knowles said this was not the first or last time that trucks would be transporting corpses to the Eastern Cape.

On average she transported 30 bodies a week from local undertakers. She uses a van or a trailer that is Covid-19 compliant, but if there are more than 50 bodies she uses a truck.

She visits the Eastern Cape every third week “to keep an eye” and said she would be travelling to the region in the coming week.

“For as long as there is a backlog in the Western Cape crematoriums, bodies will be transported to Despatch. Everything I’ve been doing for the past five years and in the future is within the ambit of the law and nothing is illegal. I give families the assurance that we will not contaminate a corpse or give the wrong ash to a family,” Knowles said.

On Sunday, 12 September, the City of Cape Town Mayoral Committee Member for Community Services and Health, Zahid Badroodien, correctly said: “The origin of the 106 corpses has no connection to the city and the coffins come from various undertakers and crematoria facilities not linked to the city’s crematorium facility.” DM/MC