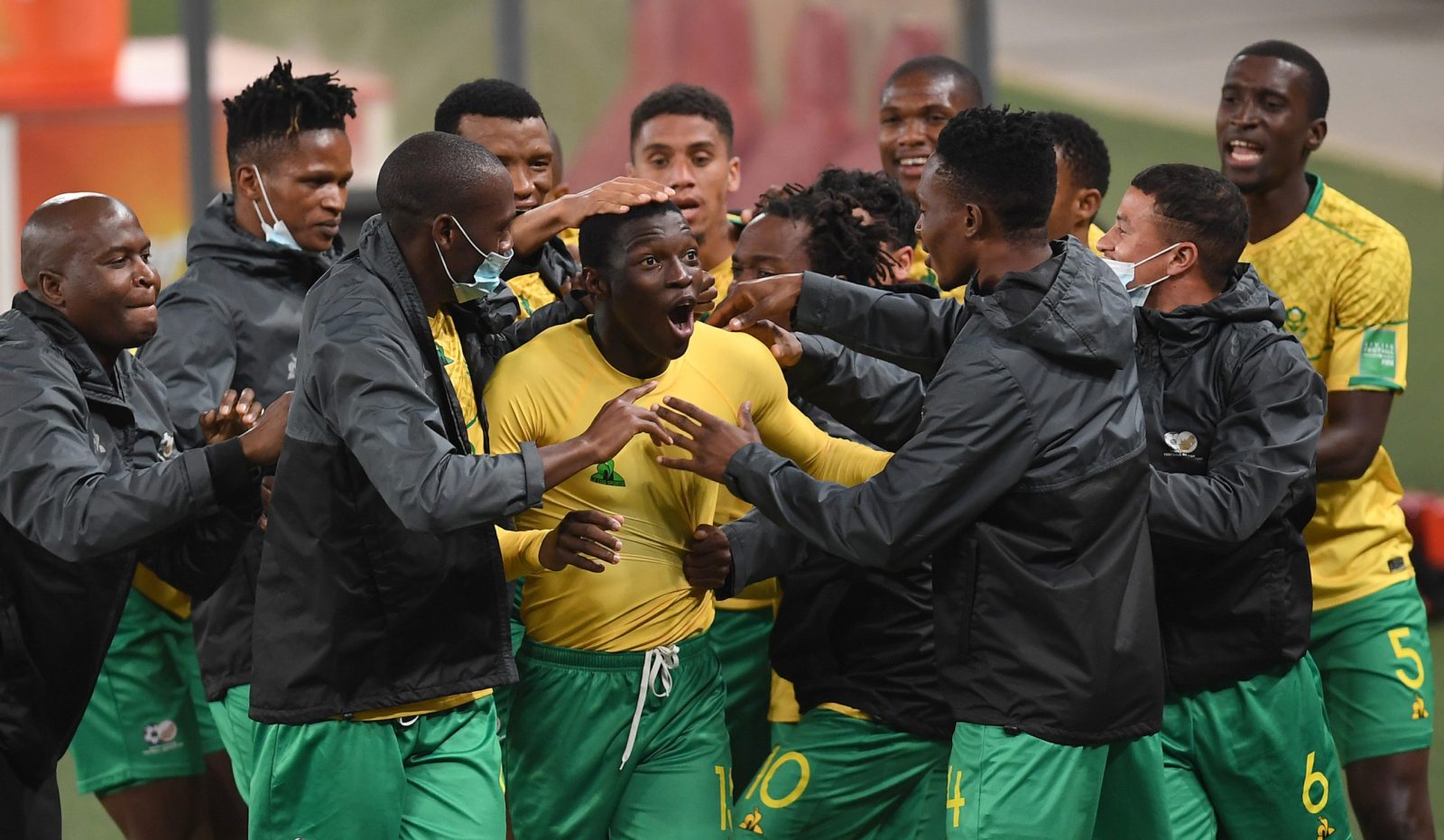 Countries are pushing to see themselves at the 2022 Fifa World Cup in Qatar. Many made strides in that regard in the recent international break.

Club football took a break over the past two weeks as nations from Europe and South America continued their attempts to reach Qatar 2022, while the African race for the next World Cup officially commenced during this period.

The African marathon saw Bafana Bafana come away with four points from their two opening games, after drawing 0-0 with Zimbabwe in Harare and beating group favourites Ghana 1-0 in Johannesburg. They currently occupy the summit of Group G, followed by Ghana and Ethiopia, who are on three points apiece. Zimbabwe are at the bottom with a solitary point.

“I saw a team with confidence that played a very good game. There was the will to win. If we go on like this and make progress like we did this week, we will see where we will be at the end of the race,” said Bafana coach Hugo Broos after the victory over Ghana.

The result will be a major confidence booster for Broos’s young team, who have a double-header with Ethiopia in a month’s time. Similar results in those matches will place them in prime position to finish at the summit of the group and move on to the next qualification phase.

Elsewhere on the continent, an unbeaten record of five wins and four draws in his nine games in charge could not save Egypt coach Hossam El-Badry from being shown the door, after his side had followed up an unimpressive 1-0 defeat of Angola with a scrappy 1-1 draw with Gabon in Group F.

The surprise leaders in Group F, Libya, were one of four sides who recorded 100% starts in the opening phase of qualification in Africa. Nigeria, Tunisia and Senegal also won both their games to start their campaigns off on the perfect note and take control of their respective groups.

Meanwhile, African powerhouse Algeria extended their impressive unbeaten run to 29 matches courtesy of an 8-0 defeat of Djibouti and a 1-1 draw with Burkina Faso.

The Desert Foxes’ nine goals were more than anyone else managed in Africa over the international weekend. In scoring four of them against Djibouti, front man Islam Slimani pulled level with Abdelhafid Tasfaout as Algeria’s leading all-time marksman.

Slimani’s ex-Leicester City team-mate Riyad Mahrez was also on the score sheet against Djibouti, the seventh game in a row that the wide man had scored for his country. A new Algeria record, Mahrez’s scoring run came to an end against Burkina Faso.

The biggest talking points in the European edition of the qualifiers were when two of England’s black players were targeted for racial abuse, as well as the legendary Cristiano Ronaldo breaking the international men’s scoring record.

English players were targeted with racial abuse by some of Hungary’s supporters during their 4-0 victory over the home side in Budapest. British broadcasters ITV and Sky Sports said their pitchside reporters heard racist chants aimed at England forward Raheem Sterling and substitute Jude Bellingham during the match.

The World Football governing body, Fifa, has since instituted disciplinary proceedings against the Hungarians.

“Once again, Fifa would like to state that our position remains firm and resolute in rejecting any form of racism and violence as well as any other form of discrimination or abuse,” said Fifa in a statement.

Heading into the match the 36-year-old – who recently made a sensational return to Manchester United – was level with Iran’s Ali Daei on 109 goals. The Portugal captain headed home two late goals against the Republic of Ireland to hand his side all three points and solidify their spot at the summit of Group A.

Denmark remains the only side in Europe’s qualifiers with a perfect record during the World Cup after a sixth straight win, beating Israel 5-0. They are now just two wins from securing top spot in the group and a place at the World Cup finals.

There was controversy in the South American qualification matches as the match between group leaders Brazil and second-placed Argentina had to be called off.

Brazilian health authorities invaded the pitch to stop the game after accusing four of Argentina’s English Premier League players of violating the country’s Covid-19 quarantine rules. The players in question were Emiliano Buendía and Emiliano Martínez of Aston Villa, as well as Giovani Lo Celso and Cristian Romero of Tottenham. DM168