Sacredness vs science in lion conservation: Environment Ministry opens up a very big can of worms 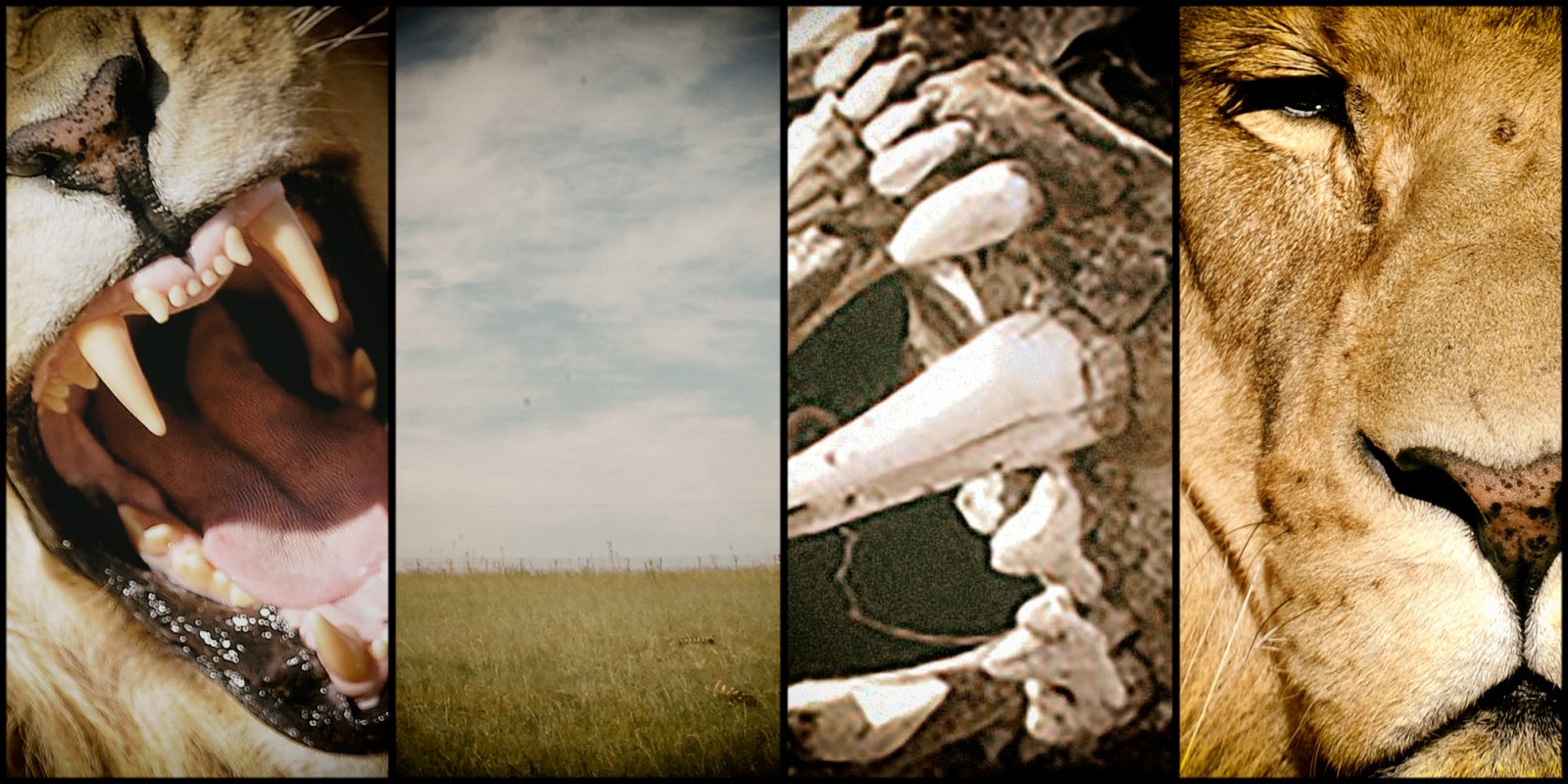 In releasing its Policy Position on inter alia lion conservation, the Department of Environment, Forestry and Fisheries has ventured into terrain that is riddled with competing interests, power dynamics, and human values. This is a wicked political problem and we are not sure that the department has fully grasped the challenge they have ahead in juggling social values.

Lindsay Mandy is a political conservationist, researcher, tour guide and naturalist. Dr Derica Lambrechts is Senior Lecturer in the Department of Political Science at Stellenbosch University.

The International Union for Conservation of Nature (IUCN) conference was held in Marseille from 3 to 11 September 2021. Before the opening of the meeting, IUCN chief Bruno Oberle highlighted that challenges to the environment are all linked to each other and these challenges are linked to human behaviour.

On this trajectory and considering the reputational damage and minimal effect resulting from South Africa’s conservation legislation for Big Five species, the Department of Forestry, Fisheries and the Environment’s (DFFE) newly formed Policy Position has certainly shifted its perspective to include the role of social factors in conservation. This is especially the case for the country’s lions.

The Policy Position, with specific reference to lion conservation, focuses on several aspects, including: the overall negative impact of the captive lion breeding industry derived from international perspectives; the balancing of values and public perception in conservation and South Africa’s reputation; and the DFFE’s goal of forming a reconceptualised protected areas approach to include a more traditional, indigenous knowledge and experience base.

It is to be acknowledged that these are all steps in the right direction, and long overdue. It is refreshing to see that the department has acknowledged where government commitment has been lacking in the past and is willing to take on the challenge of incorporating cultural elements into a new way of thinking.

However, the situation we have here, and certainly the situation the Policy Position is describing, is riddled with competing interests, power dynamics, and human values. This is indicative of a wicked political problem that we may have (policy problems involving the management of endangered species are wicked by nature and design, as human values, not the science of population decline, are at the core of the problem, and can therefore never truly be solved) and we are not too sure if the DFFE has fully grasped the challenge they have ahead in juggling social values.

South Africa holds over 300 breeding facilities concentrated in the Free State (4%), Eastern Cape (5.8%), Limpopo (22.3%), and North West (63.5%). Captive breeding and its relationship to trophy hunting and the bone trade have gained considerable scrutiny, with possible damages to Brand South Africa and lion conservation through tourism revenue losses. Accordingly, the Policy Draft calls for the immediate ending of the captive lion breeding facilities, and in turn, canned hunting and the lion bone trade.

The Policy Draft has developed a surprisingly good grasp of the complexity of the conservation problem at hand regarding the perspectives, dynamics, and interests of those affected and the actors involved. It has taken a humble approach by acknowledging the shortfalls of the involvement (or lack thereof) of government actors in failing to perform their duties in policy implementation.

In addition, it acknowledges the complex role of social factors (human values, beliefs, traditions, and circumstances) in how they can shape support or lack thereof for conservation, and how important it is in the policy formation process.

However, its attempt going forward to reconceptualise the problem and response is likely to be more challenging than currently anticipated. Below, three problems and solutions put forward by the document will be highlighted, and commentary will be provided on how these elements are bigger challenges than expected.

First, there is the negative impact of the captive lion industry from international value perspectives. Colloquiums were conducted with stakeholders and actors in the captive breeding industry. A plan was developed that enforced the government’s responsibility in conducting a full audit of the industry, and assess its impact on Brand SA, conservation of wild lions, and the economy. The findings of the Policy Draft were the following:

These recognitions are certainly valuable as previous policies were gunning on the economic benefit of the trade being worth ethical reputation damage. However, ethical values, especially from international paying tourists, proved significant in affecting the country’s ecotourism industry. Reputational damages on ethical grounds were proven to have economic effects. This shows how ethics and human sentiment are important factors and should be considered in conservation and wildlife legislation.

The second element worth highlighting is competing values and cultural and ethical considerations. How exactly has the Policy Position understood and described the problem of human values and ethics? A number of statements from the document touch on this:

In light of these statements: is the ethical debate now being understood as an issue of domestication, or is it the consumptive, unjustified use of the animal? Now that the new policy wishes to factor in social perceptions and values, which of these competing/contradictory values and perceptions are going to be represented? Will they be balanced, and can they even be balanced without legislative contradictions?

By stopping captive breeding (and exports of their bones) are we denying East and Southeast Asian traditional values, while simultaneously stating that we should be legitimising local consumptive use of animal parts in traditional healing? Will legitimising medicinal use of iconic species undermine other social values, and especially the country’s reputation with the Western world (on which values captive breeding has damaged the country’s reputation)? It seems very difficult if not impossible to get this balance right.

A third aspect of the policy worth commenting on is the reconceptualisation of the approach and begs the question: how exactly will this work? The Policy Position aims to “re-imagine the role of protected areas” with an approach that contributes to “ecologically sustainable rural development in a manner never before conceived”.

There are also several conservation capacity policy interventions, including the goal to improve the evidence base for best practice within the wildlife sector. The following statements comment on the idea:

In response to these, it seems as though the reconceptualised policy intervention will occur with scientific implementation. However, will the best practice towards successful conservation not rather be measured by people’s perceptions, values, and the extent to which they feel empowered to support wildlife management?

In other words, the policy’s success in conserving wildlife depends on the support gained by actors and stakeholders, and this support depends on the extent to which they feel their values have adequately been represented in legislation. A simple evidence-based assessment cannot fully comprehend and measure these perceptions through its quantitative methods.

It is acknowledged as a step in the right direction that the Policy Draft is taking more seriously the role that ethics, culture and human values play in either supporting or disregarding the conservation of our dwindling iconic species. But how exactly will this re-conceptualised approach take on conservation? Are we simply (or, super complicatedly) swapping, mixing and matching values? Are we now understanding the ethical conundrum as a problem of domestication and not a problem of consumption? And how are we going to measure the success of new legislation with a modern, scientific, evidence-based template if we are adopting a traditional approach to conservation?

The DFFE seems optimistic, but time will tell if this value-based problem remains wicked. OBP/DM

Sacredness vs science in lion conservation: Environment Ministry opens up a very big can of worms