Hawks have Safa in the corruption crosshairs 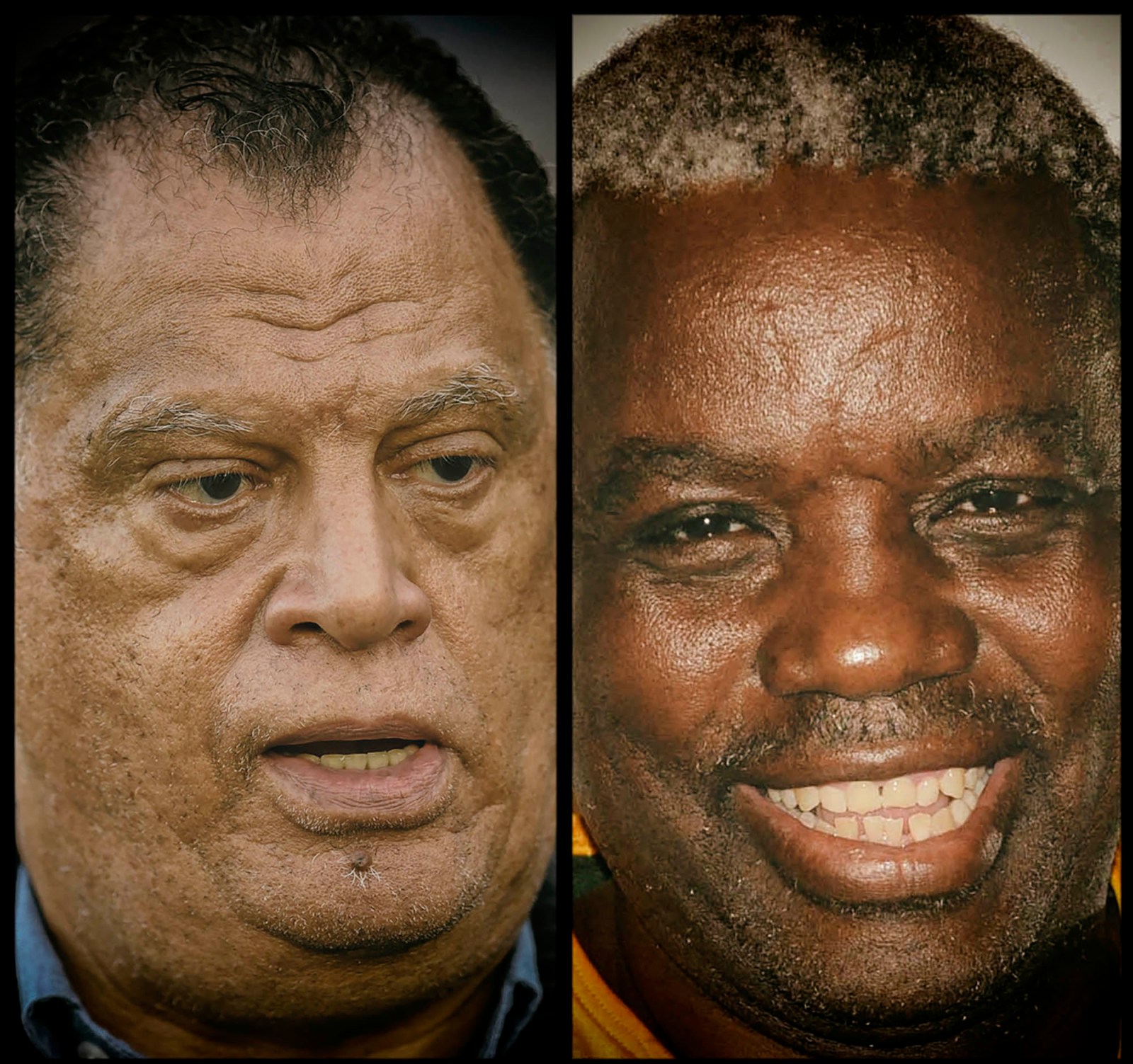 Arrests related to allegations of theft at football association are on the cards.

The Directorate for Priority Crime Investigation (the Hawks) is hovering over the South African Football Association (Safa), ready to pounce as it investigates allegations of theft.

The revelation by the Hawks comes at a time when there are allegations of “whistle-blowers” at Safa. Suspended Safa national committee member Malesela “Willie” Mooka said he was targeted by Safa president Danny Jordaan because, among other things, he had opened a case of theft against Jordaan at the Booysens police station last year.

Hawks spokesperson Lieutenant Colonel Philani Nkwalase told DM168: “We can confirm that we are investigating allegations of theft in that institution (Safa) and the investigation is at an advanced stage but there is no arrest yet.

“Therefore, we cannot divulge who the people of interest are pending the ongoing investigation.”

In  October last year, Sunday World reported that an investigation was under way regarding the so-called Fun Valley Project, and that Jordaan was under investigation for theft, fraud and corruption. It said the case as reported to the Booysens police station had been referred to the Hawks.

Mooka told DM168 it had never been his intention to open a charge of theft against Jordaan, but when Jordaan and his loyalist NEC executives frustrated internal processes to investigate claims of theft and malfeasance, Mooka was left with no choice but to report the matter to the police.

Mooka said the theft charges related, among other things, to the employment of a communications company at R182,000 to “clean up” Jordaan’s image after charges of alleged rape were laid against him.

They also relate to the Fun Valley Project, in which Jordaan allegedly inflated the purchase value of the Fun Valley Pleasure Resort bought by Safa – from R30-million to R65-million – in order to personally benefit from the proceeds of an illegal transaction; and the use of Safa financial resources to employ a security company at R40,000 for his “personal protection”.

The football body bought the resort to turn it into a world-class technical centre.

“My suspension at Safa by Jordaan is largely because the former Safa chief executive officer, Dennis Mumble, and I blew the whistle by going to the Booysens police station to report instances of theft at Safa, which we believed were instigated by the president of the organisation, Dr Danny Jordaan,” Mooka told DM168.

“We took that step because we wanted to save Safa from extinction, and were convinced that Safa was being turned into a milk cow for personal gain by those who wield power. We could not keep silent when such an important sports body was being run down, and its reputation smudged by theft allegations,” he said.

Former Safa acting chief executive and vice-president Gay Mokoena also blew the whistle on suspicious activities at Safa and, along with Mooka, was expelled by the Safa executive committee on 5 May.

“Safa had a hardworking CEO in Dennis Mumble. On several occasions he wanted to resign because he was unhappy with the bullying style of Danny Jordaan, as well as his failure to be held accountable for plunging the organisation into a failing organisation,” Mokoena told DM168.

He said the Legacy Trust Fund of R450-million, donated to Safa by Fifa at the end of the World Cup held in South Africa in 2010, which was meant for the development of football in the country, “is finished”, and that Jordaan must face the consequences for its depletion.

Mumble, in a document dubbed the “Mumble dossier” and seen by DM168, expressed misgivings about the leadership of Jordaan.

He claimed his responsibilities as chief executive officer had been reduced, and it was Jordaan who acted as the organisation’s de facto accounting officer, contrary to the rules and policies of the organisation.

He claimed Jordaan directly involved himself as an accounting officer in handling Safa’s Fun Valley Project transaction in order to manipulate processes – a project purportedly meant to fill Safa’s coffers and to make the organisation self-sufficient, and whose value of R30-million was inflated to R65-million “for Jordaan’s personal benefit”.

Jordaan did not directly respond to DM168’s questions. But Safa legal representative Lesedi Mphahlele of EFG Attorneys, responding on behalf of Safa, rubbished the claims. He characterised Mumble and Mokoena as disgruntled former employees.

Mphahlele stated that all allegations they threw at Jordaan were false and motivated by ill will, and that Mumble should not be allowed to escape his accounting responsibilities at Safa.

“Mumble and Mokoena and the allegations they make about Jordaan are false; they are disgruntled former employees of Safa. Mumble, who alleges maladministration, was an accounting officer of Safa; he was the CEO, and his signature is on the sale agreement of the Fun Valley agreement,” said Mphahlele.

But Mooka, writing a column for City Press in June, underlined how he and others were being victimised for fulfilling their fiduciary duties.

“Both Mokoena and I were victimised for attempting to carry out our fiduciary duties to report suspected corruption,” Mooka wrote.

“Former Safa vice-president Lucas Nhlapo and former national executive committee (NEC) member Abel Rakoma, from Polokwane in Limpopo, were served with notices banning them from football for life – without being given a hearing.

“Safa has also set a choir of NEC members on a name-calling mission against those on social media who dare to speak out against the shoddy way the association is being led.

“Last July, Mokoena and I filed a detailed complaint of abuse of power with the Fifa ethics committee, detailing the abuses by the Safa executive committee.

“We noted that the Safa constitution expressly prohibited the executive from usurping the disciplinary authority of its judicial bodies, but it did it anyway.

“So, the Safa playbook is clear: the president perceives a challenge to his authority from the likes of myself, Mokoena and others. He calls the executive committee and frames the challenge as a threat to Safa.” DM168