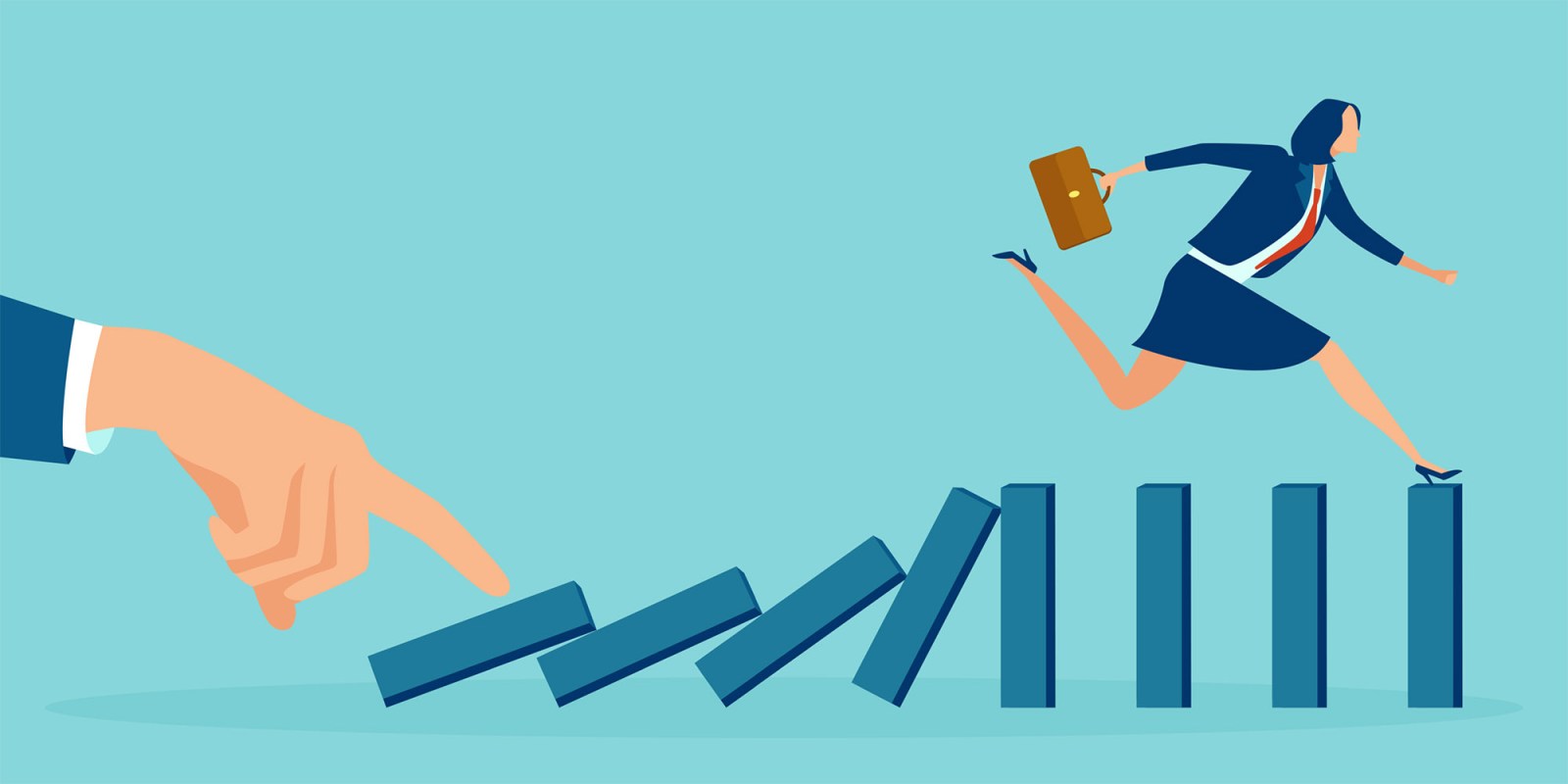 The number of women in asset management remains low, despite the fact that mixed-gender portfolio management teams consistently outperform both men and women.

The numbers are bad. But there is a glimmer of light at the end of the tunnel. The 12-month rise in the number of female fund managers is the biggest yet, but at the rate things are changing, it will take 127 years to see gender parity in the asset management arena.

This is according to the Citywire Alpha Female Report 2021, which tracks the progress asset management firms are making as they seek to bring more women into highly paid portfolio manager roles.

The report draws on Citywire’s database of 16,353 individual portfolio managers worldwide, including in South Africa. Since the report was first published in 2016, the overall percentage of female fund managers has risen from 10.3% to 11.8%.

“There has been a change, but it is still painfully slow. It is encouraging to see the percentage is heading in the right direction, but it’s becoming clear to me that I may well not see gender parity in my lifetime if the rate of change doesn’t improve,” says Dr Nisha Long, head of ESG and cross-border investment research at Citywire.

In South Africa, change is slower. The percentage of female managers running funds domiciled in South Africa was 10.6% in 2019, 10.8% in 2020, and 10.7% in 2021. While the pace of change is almost non-existent, the relative number is better than the likes of Australia, the US, Brazil, India, and Denmark, but worse than Spain, Ireland, Italy, Thailand, Singapore, and Hong Kong, where female participation is far higher.

What is surprising about this is the fact the same amount of women as men join the industry as investment analysts, says Fatima Vawda, CEO of 27four Investment Managers, which has investigated both gender and racial diversity patterns in the local asset management industry. “You need to spend time in the industry before progressing to a portfolio manager, and this is where things fall apart.”

There are many reasons for this, among them inherent biases in the market, and leaders who are not passionate about diversity, she adds. “Gender parity is not a strategic priority.”

The asset management industry is not an outlier in this regard. Upcoming research from 27four points out that there are just five female CEOs in the JSE’s Top 100 Companies, and 18 female CFOs. Curiously, this research, which is scheduled for release next week, will reveal that in the corporate finance and private equity space, women are well represented.

“Getting more women into portfolio management jobs is one thing; keeping them there is another,” says Long. “There are many initiatives encouraging more women to take senior positions, but as we’ve highlighted in previous years, all these policies mean nothing if female managers are not retained.”

One consequence of the pandemic has been more flexible working practices. At the same time, the increased focus on ESG investing has brought social issues – including diversity and working practices – to the fore. The combination of the two may encourage more women into fund management, and also make it possible for them to retain their position as a portfolio manager when they return to work.

While the number of female asset managers is creeping up slowly around the world, the number of mixed teams has almost doubled over the same period.

There is a growing acceptance across the industry that diverse investment teams deliver better results and Citywire’s data backs this up. The data shows that in general, mixed teams perform better in terms of risk-adjusted return and have lower drawdowns.

“There’s growing evidence that mixed teams produce the best returns on a risk-adjusted basis,” says Long. “This is enhanced with cognitive diversity and reinforces the old adage of two heads are better than one. Just over half of funds are now run by a single manager, continuing a steady decline fuelled by the move away from star culture and the perception of key-person risk.”

One area showing positive change is in the amount of money run by the leading women. As recently as 2018 the average assets run by a Citywire AAA-rated manager, the elite group on the basis of risk-adjusted performance, was $1.3-billion for a woman and $2.2-billion for a man. In 2021 those numbers are $3.5-billion and $3.6-billion, respectively, almost neck and neck.

Two South African women made it on to the 2021 list of top-rated female managers. They are Truffle Asset Management’s Nicole Agar and Sophié-Marié van Garderen, who held Citywire AAA ratings at the time the report was compiled. DM/BM