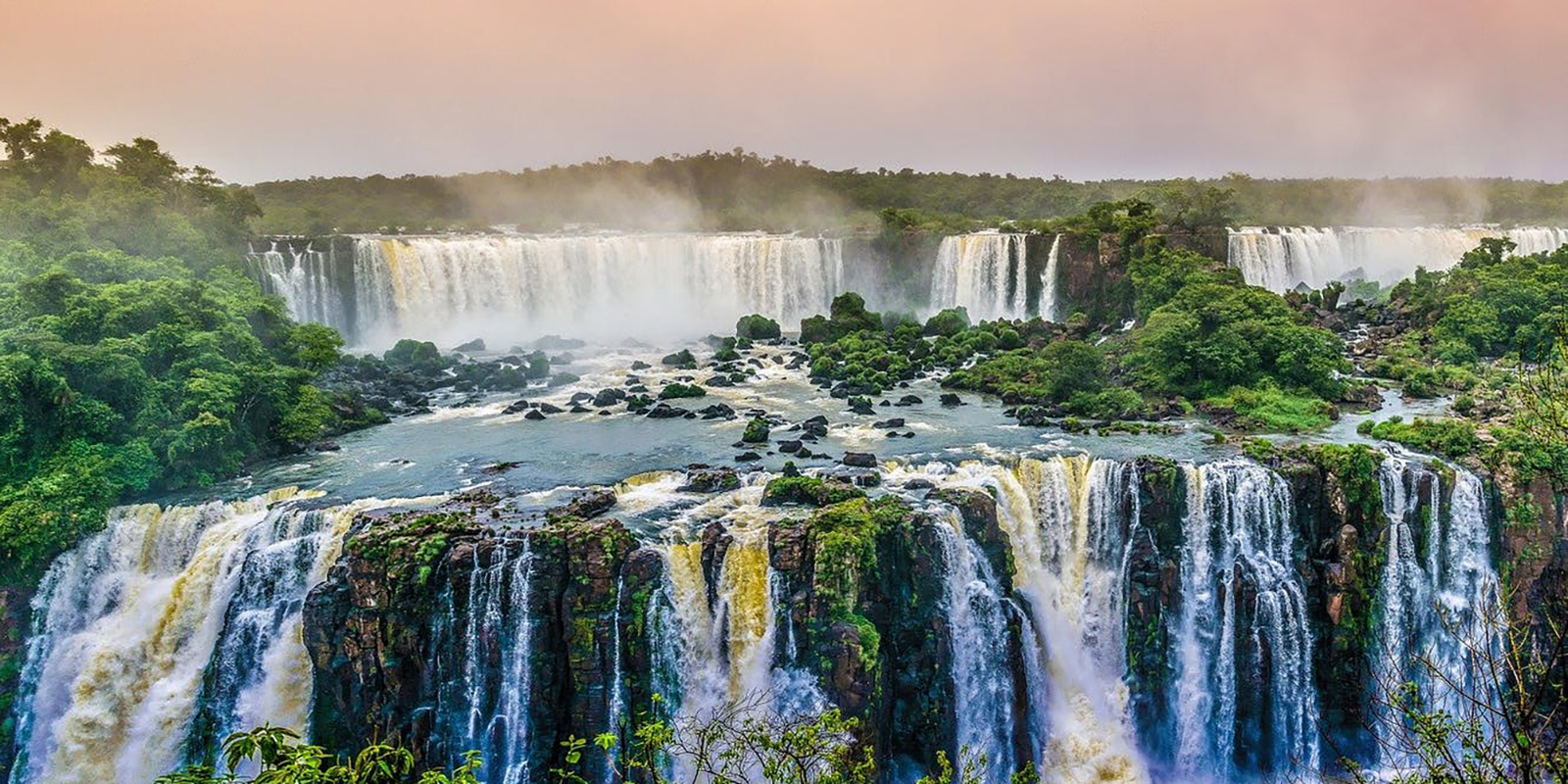 New research shows that tropical mountain forests in Africa actually store as much carbon per hectare as those found in African lowlands – a finding specific to the continent.

Tropical forests are well known for being the “lungs” of our planet. Through photosynthesis, the trees in these forests produce oxygen and remove enormous amounts of carbon dioxide from the atmosphere, helping to mitigate global warming.

The world’s most famous tropical forests found on lowlands, like those of the Amazon or Borneo, are celebrated for their ability to store carbon. The Amazon rainforest itself holds up to five years’ worth of human carbon emissions in its trees and soil.

While tropical forests can also be found on tropical mountains such as Mount Kinabalu in Borneo, these have long been assumed to store much less carbon. On mountains, temperature decreases with increasing elevation, negatively affecting tree growth. Also, common mountain features such as thick fog, wind and steep slopes tend to constrain tree height.

If trees are smaller, and grow slower, then mountain forests should contain less carbon sequestered from the atmosphere through growth processes: a hypothesis which has been reflected in studies of tropical mountains in the Andes and southeast Asia.

But our research, recently published in Nature, shows that tropical mountain forests in Africa actually store as much carbon per hectare as those found in African lowlands – a finding specific to the continent.

This is because, although African tropical mountain forests have fewer trees (about 450 per hectare compared to 600 in other continents) than their lowland counterparts, they have a greater abundance of large trees (over 70cm in diameter), whose increased mass means they hold on to more carbon.

We wondered if this unusual finding was thanks to elephant populations resident in many African tropical mountain regions, who eat and destroy smaller tree stems – creating room for others to grow larger – and also transport nutrients which are limited in mountain soils.

But we didn’t find significant differences in tree height between forests with and without elephants, although unfortunately our data only showed us if elephants were present in a given area and not how many were around. Other explanations could include the low frequency of tropical cyclones or active volcanoes in Africa, making it less likely for trees to be destroyed before they grow tall.

A group of 101 researchers working at different institutions across Africa, Europe, North America, Asia and New Zealand measured 72,336 trees with trunks of over 10cm diameter on 44 mountains in 12 countries within the African continent. For each tree, we recorded trunk diameter, species and height.

We used an equation to estimate the carbon stored in these forests, since actually cutting, drying and weighing trees – technically the most accurate method for analysing carbon capture – would rather undermine our aim to mitigate climate change.

We then calculated how much tropical mountain forest had been lost in the African continent over the past 20 years, using data from satellites. We estimated that 0.8 million hectares had been lost, mostly in DRC, Uganda and Ethiopia.

Unexpectedly, given the steep terrains which make logging operations or large-scale farming challenging, we found that in many African countries deforestation rates were higher in the mountains than the lowlands.

African tropical mountain forests are not only carbon-rich: they are also rich in biodiversity. Among their huge trees live elephants, mountain gorillas, chimpanzees, and numerous species of birds, amphibians and snakes found nowhere else in the world. Continued deforestation will push many of these creatures further towards extinction.

Mountain forests often collect water droplets from fog in a process known as “occult precipitation”. This makes local landscapes much more humid than if the forests were not present. Destroying these forests is therefore not only terrible for our global climate, but also for regional weather and biodiversity, since many species require the specific conditions created by this humidity to thrive.

But our study also provides some hope. If these forests store more carbon than previously assumed, it could allow us to increase the economic benefits awarded to developing countries who successfully decrease deforestation, meaning greater incentives for forest conservation – and better futures for those who call the mountain forests home. DM/OBP