Disinformation in a time of Covid-19: While lying delights in darkness, transparency shines a light 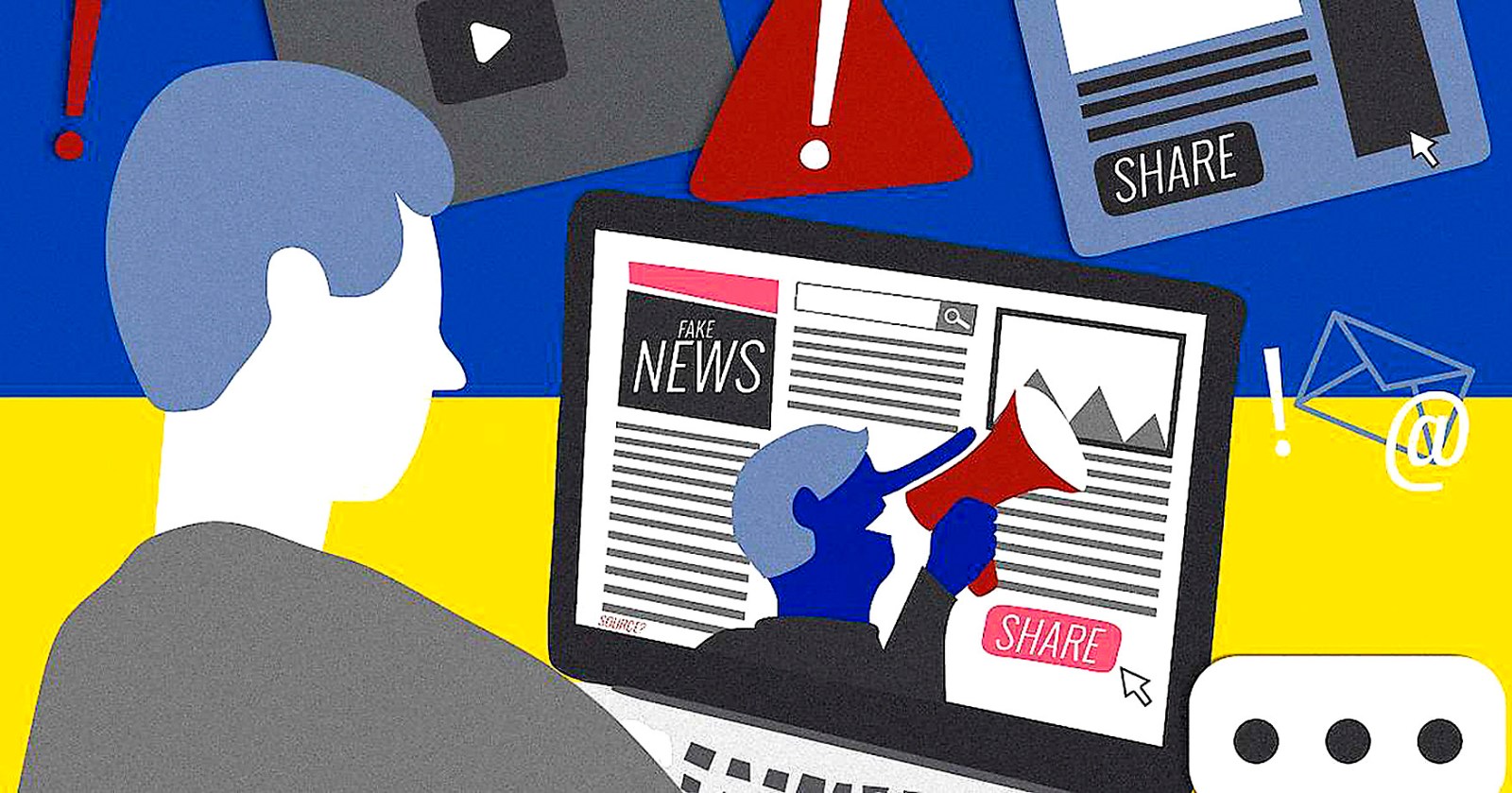 Heading into the third week of September, we focus on transparency, disinformation, and why political parties need to be clear on vaccines.

Real411 has been receiving complaints related to four categories of digital harms since March 2020. Since then, we have seen complaints submitted relating to hate speech, xenophobic content, racist content, incitement to violence and an unbelievably diverse range of different types of disinformation.

With more than 1,700 complaints already reported we are anticipating a significant spike as we head towards full-on election campaigning in the lead-up to our local government elections. A quick visit to the Real411 site or that of the IEC will show the system is ready for elections. This week we focus on transparency, disinformation, and why political parties need to be clear on vaccines.

Whether it is declining levels of satisfaction with government or decreasing levels of trust, one issue as we head toward elections is abundantly clear: Political parties have their work cut out for them like never seen before to persuade people not only to vote but to give people a reason to believe that if they do vote for their party, the party will do at least some of what they promise their voters.

The Gauteng City-Region Observatory released their latest survey result in the second week of September. If for some reason you are feeling unusually optimistic and need a bit of a reality check, read it in detail. If, like so many of us, you need more bad news like a hole in the head, then just click here to read this piece, but we suggest you have a jug of chamomile and videos of cute cooing babies at the ready to deal with it. In a nutshell, it’s bad, but not really that surprising given the parlous state of our economy, spiralling unemployment, the Covid-19 pandemic, corruption, violent crime, gender-based violence and gross inequality. Not to mention climate change. Trust in the South African government has gone up a smidge from 2020 according to the 2021 Edelman trust barometer, but sits at the second lowest after Nigeria.

Decreasing levels of trust and satisfaction, along with escalating tensions and seemingly exponential growth of those pushing disinformation, offers a smorgasbord for those who wish to add to the gloomy picture and disseminate even more disinformation. According to the Afrobarometer, even the IEC has seen decreasing levels of trust. These four findings are among the most chilling:

“Only about one in three citizens (36%) trust the Electoral Commission of South Africa, with trust levels particularly low among younger respondents. Slightly more (42%) trust the Public Protector.

Trust in both the ruling African National Congress (ANC) (27%) and opposition parties (24%) continues to decline. Trust in the ANC is especially low among younger and more educated respondents.

Two-thirds (67%) of South Africans would be willing to give up elections if a non-elected government could provide security, housing, and jobs.

Nearly half (46%) say they would be “very willing” to do so, with higher levels of support among younger and more educated respondents.” (Afrobarometer, Dispatch No 474,  24 August 2021)

We emphasise these issues, not because things are bad (we all know they are) but to highlight how at risk we all are to disinformation and other harms in this period. That our political parties seem largely unmoved by the state of affairs speaks volumes for just how out of touch with their actual mandates they are. It is also, however, the best time to get them to provide answers or at least promises we can use to hold their feet to the fire later on. On a simple level one of the most basic things we can and must demand from all our parties is transparency.

Transparency matters a great deal as it is one of the most effective means of gaining trust and credibility. Being transparent enables us to see how things work – that way we can test assumptions and see how entities reach the conclusions they do. It’s one of the reasons that doctors and scientists usually have high levels of credibility – if you look for it you can find the research with references, assumptions, methods and detailed results for the vaccine trials, for example. It’s one of the basic elements all those who push an anti-vaccine agenda miss out – they have no evidence, or evidence that simply doesn’t stand up to scrutiny.

There was therefore a degree of warranted excitement surrounding  the launch of the first Political Party Funding report. Sadly, only three parties submitted data – the ANC, DA and Action SA. It’s not like they should all be awarded gold stars for basic good practice, but when compared to the excuses from some of the other parties their efforts deserve some credit.

Some parties who didn’t submit, suggested they didn’t receive donations that qualified, others said they couldn’t afford the audits. It’s up to you to believe them or not, but rumours and nightmares abound in darkness, and given that almost daily corruption is exposed by the media, those who choose to avoid shining a light on their finances should be assumed to have something to hide. When trust and credibility are so low, political parties especially should be bending over backwards to offer the public even the smallest semblance of a reason to believe just about anything they say.

Of course, all this really matters not so much because we care for any political party, but because for democracy to function it is essential that people can believe the information they receive and that is imparted. For the public to have faith that parliament and parties will represent their interests people need to believe that parties will do as they say – and where they don’t that there will be consequences.

Disinformation doesn’t just make it incredibly difficult to know who to believe, it undermines the credibility of all our democratic institutions. If people no longer believe the IEC can deliver free, fair and credible elections, why should they trust the results? If they cannot trust them, then why vote in the first place? Those parties that feed the disinformation beast may think it clever in the short term, but in the long term everyone loses, including them. If we reach that tipping point where there is a complete breakdown in trust and credibility it will be the end of democracy.

When our political parties don’t clearly and unambiguously fight disinformation, when they don’t make powerful arguments for transparency, you should think long and hard about giving them your vote as they are certain to disappoint.

Of course, these issues go beyond just transparency. Parties that undermine journalism, the IEC or our judiciary are abusing democratic processes to keep their agendas in the shadows. To be clear, this doesn’t mean parties shouldn’t critique our institutions, they can and must, but they need to do so on the basis of clear evidence, use the structures available and as parties they should offer solutions.

We need people to stand up and act against those who seek to exploit fears, those who display no compassion, who seek to heighten fear. You can help by reporting digital harms to Real411. It won’t stop disinformation, but it may reduce the spread and cause less harm.

It is critical that we all play our part in combating and mitigating these digital offences. If you suspect that content you come across could potentially be disinformation, hate speech, harassment of journalists or incitement to violence, there is something you can do about it.

To make it even more simple, download the Real411 mobile app! Again, we take this chance to also remind you: We are approaching that magical period where political parties need to show us that they care, so in addition to asking about what they will do in your area, ask them to issue one public statement a month in the lead-up to elections that highlights and condemns any attacks on our journalists, AND then to demonstrate what action they took to help combat that. If they are edgy or push some other bullshit agenda, don’t vote for them because they don’t believe in democracy. DM