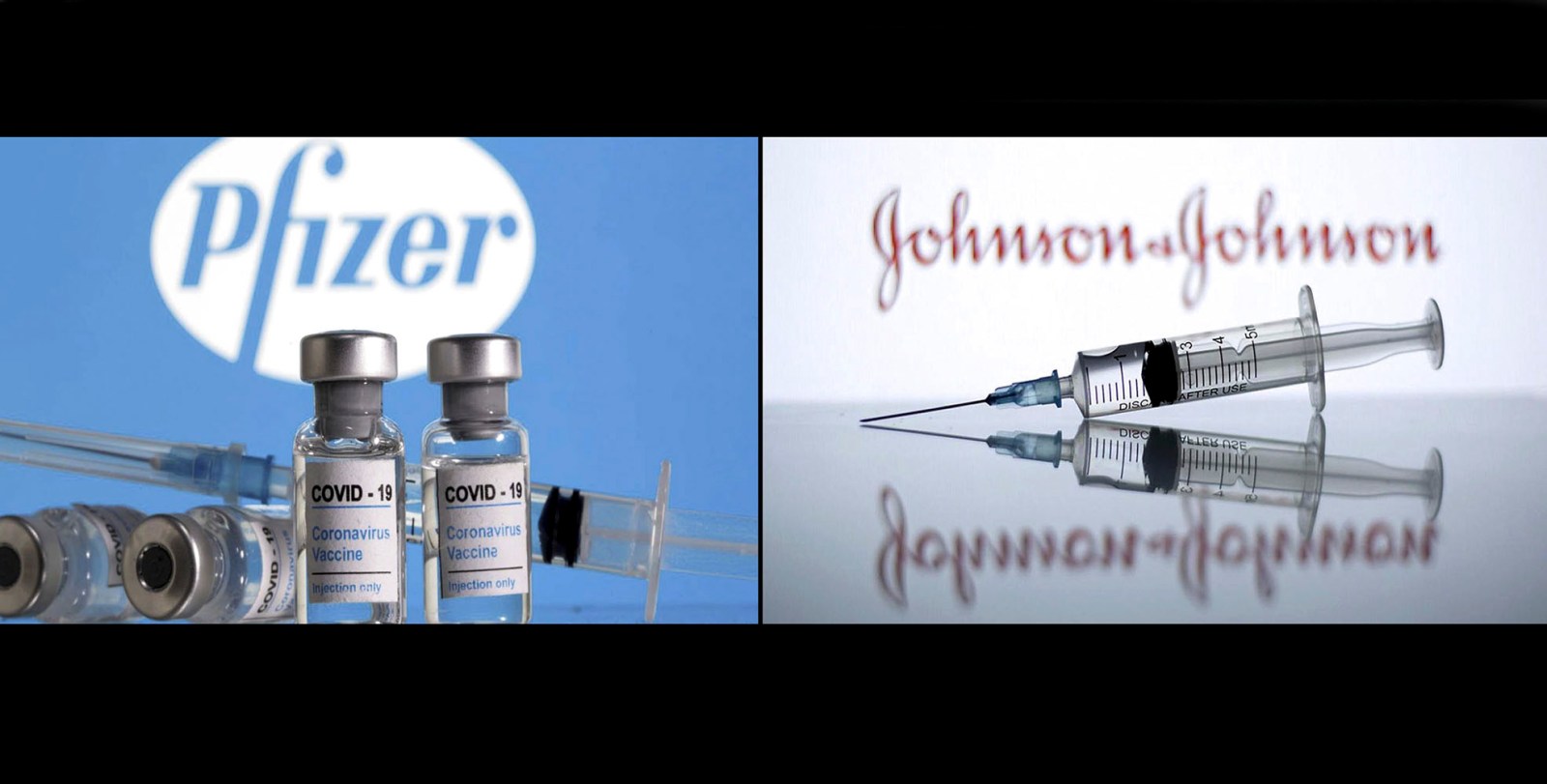 The acting director-general of the national department of health, Dr Nicholas Crisp has urged people not to wait for the one-dose Johnson & Johnson Covid-19 vaccine, but to take the two-dose Pfizer vaccine which is readily available. He said government’s Johnson & Johnson supplies are still constrained and what is being received are sent to rural areas and used for outreach programmes.

The acting director-general of health in South Africa, Dr Nicholas Crisp, has urged people not to wait for the Johnson & Johnson vaccine but to get the Pfizer vaccine where it is available saying supplies are still constrained.

Crisp was speaking during the weekly briefing on Covid-19 in South Africa on Friday morning.

He said there had been a global shortage of the Johnson & Johnson vaccine caused by the shutting down and inspections of the Emergent BioSolutions Plant in Baltimore, US earlier this year when an investigation by the Federal Drug Administration found that some batches of the vaccine may have been contaminated.

In South Africa, where Aspen is handling the final step in the manufacturing of the vaccine, two batches were declared safe and cleared for emergency use. Another shipment of 300,000 doses for emergency use was also sent to the country.

But Crisp said while the manufacturing process is now back on track, getting it going took some time.

“There has been a lot of scrutiny.”

As a result, he said there have been international backlogs and the country had to compete with orders from several other countries.

“President Cyril Ramaphosa had to intervene,” he revealed.

He said South Africa only had small amounts of the Johnson & Johnson vaccine at the moment and these are sent to rural areas and used for outreach programmes like the grant queues as it only requires a single shot.

“A level of patience must be exercised,” Crisp said, explaining that there were many accounts of people who said they will wait for the Johnson & Johnson vaccine as it only requires a single shot.

“The responsible thing to do is to get the Pfizer vaccine,” he said. “Don’t wait for the Johnson & Johnson vaccine.”

In the briefing, the companies announced that 12 billion vaccines will be produced by the end of 2021 and if there are no major bottlenecks, by June 2022 total vaccine production is estimated to reach over 24 billion by which time vaccine supplies will most likely outstrip global demand.

The briefing heard that the G7 countries (Canada, France, Germany, Italy, Japan, the United Kingdom and the United States) have sufficient stocks of doses to vaccinate adults, teenagers and roll out boosters programmes to protect the most at-risk groups as well as substantially increase the number of doses available to low- and lower-middle-income countries (LMICs).

In May 2021, the global biopharmaceutical industry publicly committed to make additional Covid-19 doses available to LMICs and to support governments that have significant domestic supplies of Covid-19 vaccine doses to share a meaningful proportion of them with LMICs.

“The new Airfinity data show that equitable redistribution of doses can be stepped up. Thanks to the steady vaccine manufacturing output, projections show it is possible to vaccinate the whole adult population of the world by June 2022. But this requires governments to strategically release doses so that vaccines leave the production lines and reach the people who need them most, from healthcare workers to vulnerable populations. Such vaccine deployment requires urgent political leadership and coordinated action to remove delivery and administration bottlenecks in many environments, especially as mRNA vaccines might make up to 40% of the additional doses available. Here again, industry stands by its commitments of May 2021, to support country readiness, and partner with governments on Covid-19 vaccine deployment, particularly in LMICs, to ensure that they are ready and able to deploy available doses within their shelf life,” the joint statement from the pharmaceutical industry read.

Phaahla said South Africans are not able to choose yet which vaccine they want to receive when they register or make an appointment. He said it should not matter because both were safe and effective to prevent severe Covid-19 and death. DM/MC