Bulls and Sharks to face off in titanic Currie Cup clash 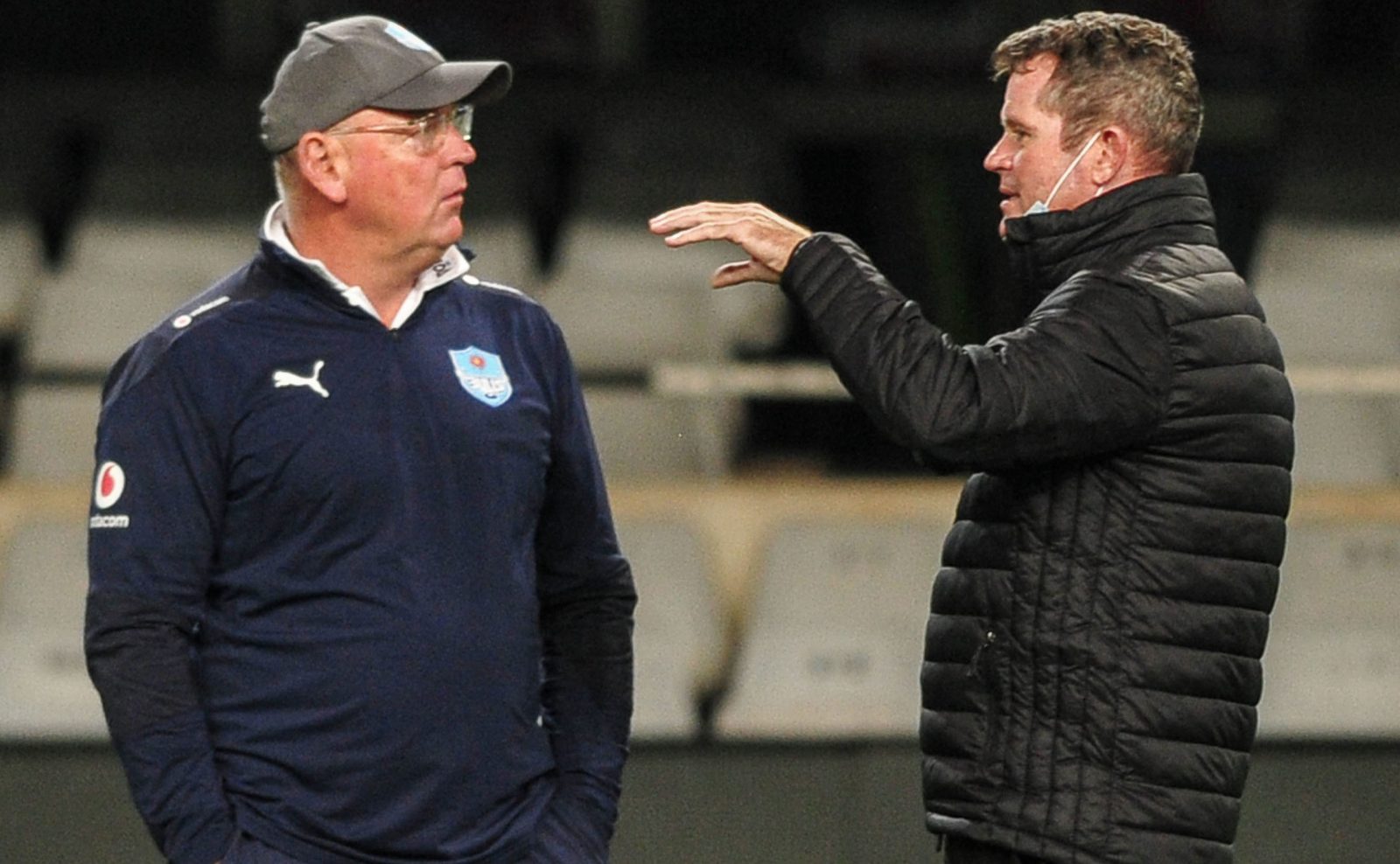 In a repeat of the previous Currie Cup final, the Bulls and Sharks will face off, with the Tshwane side slight favourites over their Durban rivals with an impressive home record.

Two South African rugby heavyweights, the Sharks and the Bulls, will go shoulder to shoulder in what promises to be a scintillating Currie Cup final.

Because of Covid delays, it’s the first time the Currie Cup final is being contested twice in the same calendar year after the Bulls won the 2020 edition on 30 January. It was the 82nd staging of the tournament.

Last week, the Bulls dismantled Western Province 48-31 in their semifinal. The Sharks, on the other hand, emerged victorious from a tactical arm-wrestle with the Griquas, eventually nudging their opponents 28-24.

Sharks skipper Phepsi Buthelezi hopes that close-fought final has sharpened their teeth enough to take a chunky and damaging bite out of the Bulls.

“If I were to choose between an easy and a difficult semifinal, I’d definitely choose what we had, it certainly made us more aware of what we need to do. And training this week has been awesome, the guys have been sharp and we’re working hard on the areas we know we need to,” said Buthelezi in the build-up to the final.

“It’s good that we were tested right to the end in that semifinal, it will stand us in good stead for the final.”

It is the second consecutive final of one of rugby’s oldest competitions that will be contested by the two sides. These outfits, who have been peerless in South African rugby over the past year or so, also clashed in the final of the Covid-19-delayed 2020 edition.

In that match, Jake White’s Bulls clinched it 26-19 after extra time to claim their sixth overall Currie Cup crown and their first since 2009.

The recent and rapid resurgence of the Bulls coincides with their recruiting of former Springboks mentor White as director of rugby for the Tshwane-based team. Under the guidance of the experienced 57-year-old the Bulls are on an impressive run at their home base, Loftus Versfeld.

They have been victorious in 21 home games since White took charge in March 2020. The only home loss they’ve suffered during this period came in the first round of this very competition, when they were forced to field a weakened side in order to focus on the final of the inaugural Rainbow Cup versus Italian outfit Benetton as it fell on the same weekend.

So, it makes sense that heading into the tie they are overwhelming favourites – though they will have to do without a player who has been extraordinary during their push to the final.

Springbok flyhalf sensation Johan Goosen has been ruled out after testing positive for Covid-19. His place has been taken by the reliable Chris Smith in the only change to the side that bested Western Province.

“The players have proven to be consistent over the past few weeks in their performances, so it is only natural that we continue with that consistency into this all-important Currie Cup final,” White said.

“We expect a tough battle against the Sharks – a match that will be on par with test match rugby. The Sharks have been a formidable side throughout their campaign. They are well coached, have talented players and are a driven group. So, we expect them to throw everything at us this weekend.”

The match, even though it will be played behind closed doors, promises to be another memorable battle between the two sides.

“The scoreboard will reflect a titanic battle,” said Bulls defence coach Joey Mongalo. “People will see what will seem like two heavyweight boxers having a go at each other for a long time. It will be a tight contest, similar to test rugby, and I would rather see a 12-9 final score than a 31-25 game.”

The final is scheduled to kick off at 5pm at Loftus in Pretoria on Saturday, 11 September. It will be broadcast live on SuperSport.