Global treaty on Covid-19 has to be located in human rights, panel told 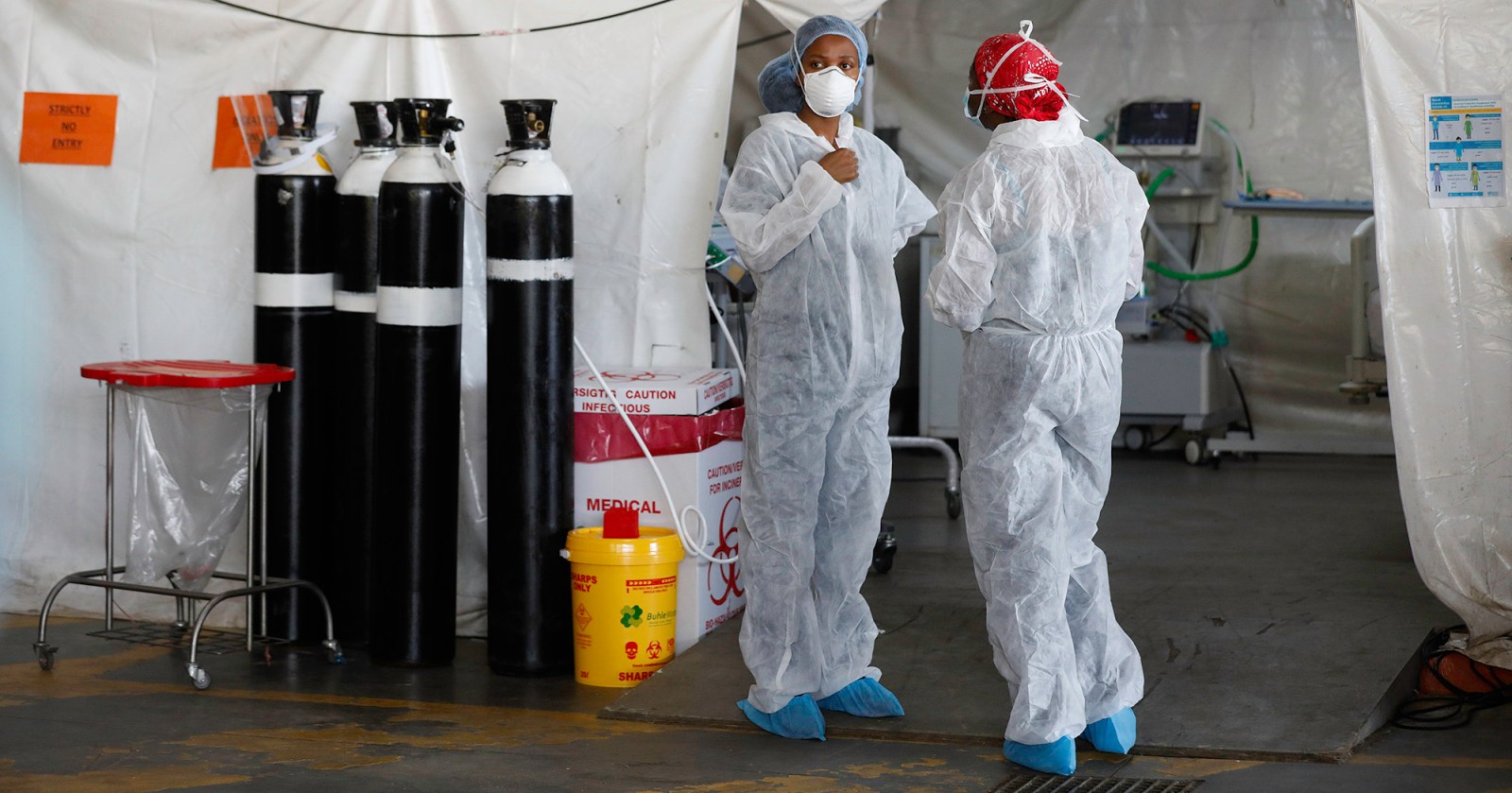 A global treaty on pandemic preparedness can only take hold if supported by people on the ground, and if the world health agencies are capacitated, say health experts.

Stellenbosch University’s Department of Global Health gathered health experts and activists to discuss the issue of a treaty on pandemic preparedness to deal with the impact of Covid-19 and ensure equitable access to vaccines for all.

On the panel to discuss this were Omane Boame, representing former Ghanaian president John Dramani Mahama; Preeti Sudan, a member of the Independent Panel for Preparedness and Response (IPRR); Professor Lawrence Gostin, founder of the O’Neill Chair in Global Health Law at Georgetown University; Maverick Citizen editor Mark Heywood; Precious Matsoso, former director-general of the Department of Health and an IPPR member; and Zane Dangor, special adviser to the minister of international relations and cooperation.

Boame said former president Mahama supported the need for a pandemic treaty as this would help deal with future pandemics so that countries were not caught “flat-footed”, as has been the case with the Covid-19 response. He said the human life and job losses from the pandemic were the worst human tragedies since the world wars.

Boame said Mahama called on researchers to use the appropriate tools to enable governments, the private sector and civil society to predict with accuracy what the likely impact of future pandemics would be.

Mahama said global communities had to act decisively to save humans, animals and our planet as these were all interconnected, and if Covid-19 continued to run rampant, “we must act as a consortium” to fight it.

Matsoso paid tribute to all the health workers at the forefront of the pandemic. She said Covid-19 had “spread widely and relentlessly across the world. It has affected everyone everywhere. It has wreaked havoc, claimed lives, left us poorer, robbed communities of their livelihoods… in a fragile and unequal world that is environmentally at risk. It has exposed inequities and vulnerabilities. It is still with us.”

Matsoso said the world had been warned about the threat of a pandemic, but was “tardy” in its response, despite the lessons from HIV/Aids

She said that at the 73rd World Health Assembly meeting there had been a call for the evaluation of Covid-19 to find out what happened and how to stop similar pandemics in the future. Among the findings of the International Health Regulations (IHR) committee were that;

The meeting of the World Health Assembly should not just be about talking, but actions should follow, said Matsoto. “Let this be the last time that we have such a catastrophe.”

Sudan said the fact that there was no system of data sharing between world health agencies had resulted in valuable time being lost in responding to the virus. There was also no global leadership, coordination or adequate financing, so people didn’t know how to react, said Sudan.

Participants said the pandemic could only be tackled through a multisectoral approach, and that global and regional equity were a prerequisite to accessing information for decision-making and data-sharing, for the supply of essential short- and long-term needs, human resource development and the sharing of IPPRs, creating sustainable supply chains.

Gostin said the WHO lacked the power to monitor and remediate harmful actions and needed more independent sources of funding. He said there was insufficient transparency of data and research on global public goods such as diagnostics and vaccines. Gostin revealed that two thirds of countries did not have the capacity to detect and respond to outbreaks.

Discussing the options available to the international community, Gostin said that the UN had extensive power to negotiate large-scale treaties, giving the examples of the climate change treaty and the rights of people with disabilities treaty. He emphasised the need to have one health system to be responsive to and prepared for pandemics.

Heywood told the webinar there were three conditions for the success of a pandemic treaty:

Heywood warned, however, that a treaty was not a “panacea”.

He said a treaty was about solidarity among nations to build power over big pharmaceutical companies. South Africa had lost close to 2,000 healthcare workers in 18 months and a treaty would help to rebuild a weakened health system.

Heywood was emphatic that a treaty had to be located in human rights to send a signal that health was a human right. He said most international treaties and covenants were poorly implemented and monitored.

“Treaties are often aloof to the people who need them the most,” said Heywood, asserting that a treaty on pandemic preparedness would not be successful unless civil society mobilised behind it, drawing from South Africa’s HIV strides, which, Heywood said, came about not because of government, but people on the ground.

Closing the discussion, Dangor reflected on the fact that the voices that had emerged in support of a treaty were from the European Union, G7, big philanthropy institutions and international associations of pharmaceutical manufacturers, who saw themselves as stakeholders and engaged in shifting the direction of global health.

He said he was in support of “many of the ideals” that came out of the IPPR report and that any reform had to reduce the disproportional influence of the private sector on health systems, adding that the Department of International Relations and Cooperation wanted to engage with civil society to achieve a reformed health system.

Dangor said we had to ensure that the WHO was properly resourced by member state contributions to limit private sources of funding. DM/MC