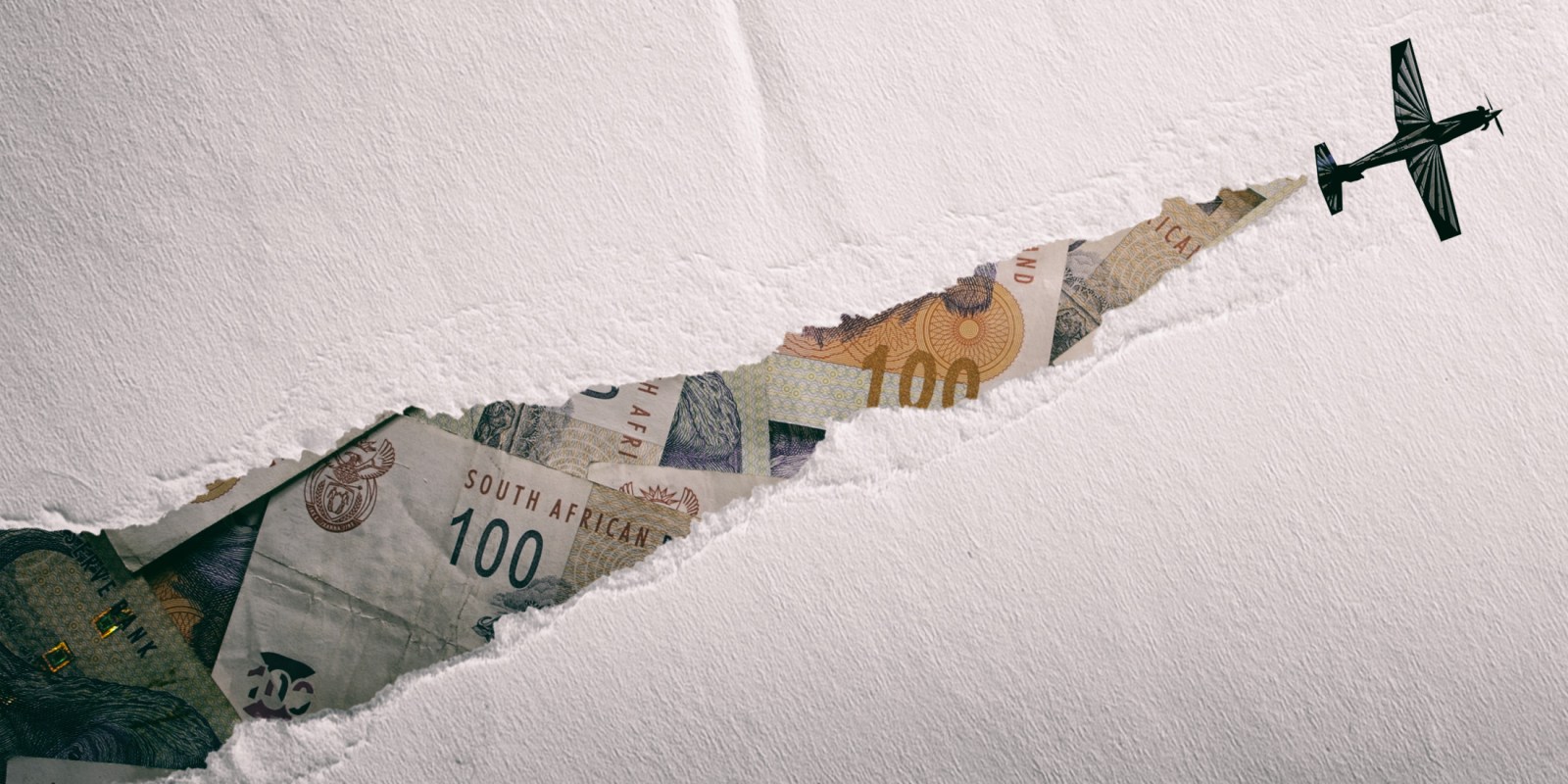 State-owned arms manufacturer Denel hasn’t paid staff their full salaries for more than a year. Now, an employees association is going to court to have the company put in business rescue.

The Denel Employees Association has applied to the Pretoria High Court to have the cash-strapped arms manufacturer placed under business rescue and controlled by independent administrators to solve its financial crisis.

The association, which in court papers described itself as a voluntary organisation made up of current and former Denel employees who are owed salaries by the state-owned enterprise (SOE), said Denel had not paid employees their full salaries since May 2020.

Vinnesh Jackbeer Singh, a mechanical design engineer at Denel who deposed the association’s affidavit, said placing the company in business rescue would maximise its chances of survival and result in a better return to its creditors, including its more than 2,500 employees.

Since May 2020, Denel’s various divisions have been paying employees a portion of their salaries, from around 30-80% on a sliding scale. Singh, who works for Denel Land Systems, has two young daughters and said the cash crunch had severely affected his ability to provide for his family.

He told the court there had been reports of Denel employees sleeping in their cars and at least one employee had committed suicide while salaries had been reduced. Singh said he was paid part of his monthly salary from May 2020 to May 2021, but paid nothing in June and July 2021.

The Denel Employees Association said the company fits the criteria for business rescue — it’s financially distressed, at risk of continuing to default on payments due to employees and other creditors, and the rescue has a reasonable prospect of success.

Earlier this year, trade union Solidarity went to court to demand Denel pay its members more than R12-million in unpaid salaries, which the company is yet to cough up.

The business rescue court application is expected to be heard on 21 September and the employees’ association has called for Philippus Christoffel Lessing and Sumaiya Abdool Gafaar Khammissa to be appointed interim business rescue practitioners.

The court action follows repeated calls from the DA for Denel to be placed under business rescue.

“The entity is broke and their financials are in disarray,” said the DA’s Michéle Clarke back in April 2021. “If there isn’t an urgent intervention, the entire entity will collapse.”

For Singh and the Denel Employees Association, business rescue is preferable to the potential alternative — liquidation. In June, SAAB Grintek Defence applied to court to have Denel liquidated after it failed to pay the company the R126-million it was reportedly owed.

The Department of Public Enterprises has put Denel’s woes down to corruption during the State Capture era, a situation exacerbated by the coronavirus pandemic. According to DefenceWeb, there are almost a dozen investigations under way into criminal allegations at Denel.

After the SOE’s 2019 turnaround plan largely failed, Hlakoane, appointed as CEO seven months ago, unveiled a new plan in August, which is dependent on receiving a government bailout, or recapitalisation, as the state prefers to put it.

Last month Business Maverick reported that Denel had received R2.8-billion in bailouts between 2017 and 2020 while recording R7.1-billion in losses.

“We are currently determining the form of support that Denel will receive for it to restructure itself and to ensure that it has the working capital to execute its orders,” public enterprises Director-General Kgathatso Tlhakudi told Parliament two weeks ago.

“The first hurdle has been to ensure that the government-guaranteed debt is taken care of as we go forward, and second to get the capital required to restructure Denel,” he said. DM