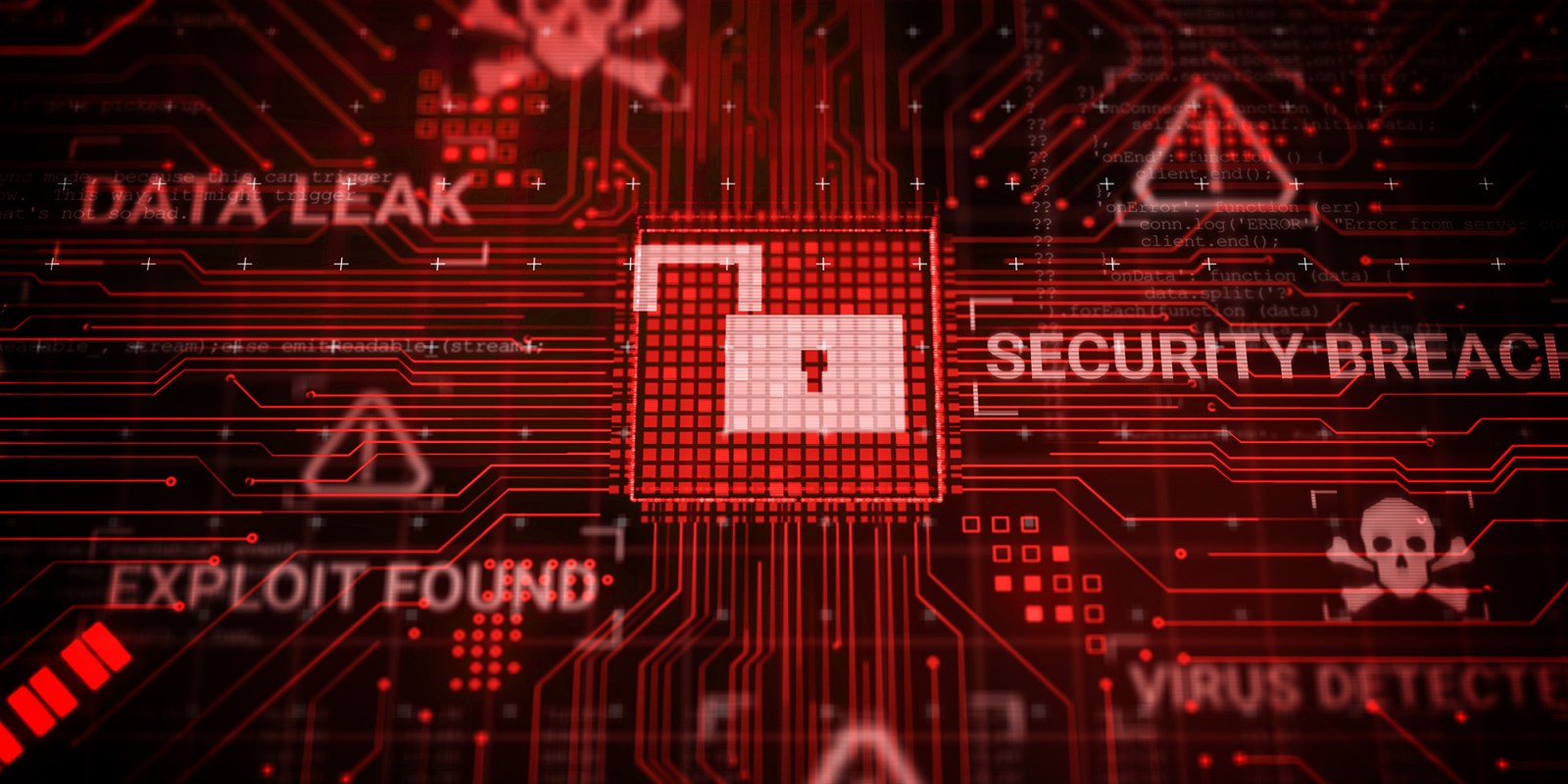 Two more South African government agencies, the Department of Justice and the South African National Space Agency, have been hit by ransomware attacks.

The ransomware attacks come just months after state port operator Transnet’s operations were crippled by a cyber attack that tore through its IT system, bringing exports and imports to a near standstill.

With more people working from home and relying on often insecure internet connections, cyber incursions have become more frequent in SA and around the world.

In a statement on Thursday, the Department of Justice (DOJ) said its systems had been breached on Monday evening. This led to “all information systems being encrypted and unavailable to both internal employees as well as members of the public”.

“All electronic services provided by the DOJ are affected, including issuing of letters of authority, bail services, email and the departmental website,” the department said.

The department said its various units had resorted to manual systems, and that court hearings would continue around the country. In the statement, the DOJ refers to phishing emails and “drive-by downloading” as possible origins of the cyber attack. The DOJ did not indicate whether a ransom had been demanded.

The hit on the DOJ follows a cyber attack on the SA National Space Agency, Sansa, which saw more than 14 gigs of data stolen by a group called CoomingProject, which has posted some of the filched data online.

A cyber security expert told Business Maverick the files taken by the group from Sansa’s server did not seem to contain sensitive information.

Brett Callow, a threat analyst at anti-virus software company Emsisoft, said CoomingProject seems to be a new player in the ransomware arena, but had already claimed some big scalps.

“The website appeared about a week ago and we know nothing at all about its operators. To date, they’ve released data which was allegedly hacked from 14 companies in countries including France, Canada, the US and, of course, South Africa,” Callow told Business Maverick.

Sansa performs space research and assists in the building of spacecraft. It also operates the only regional weather warning facility in Africa and a “magnetically clean facility” in Hermanus. The agency did not respond to a request for comment. BM/DM