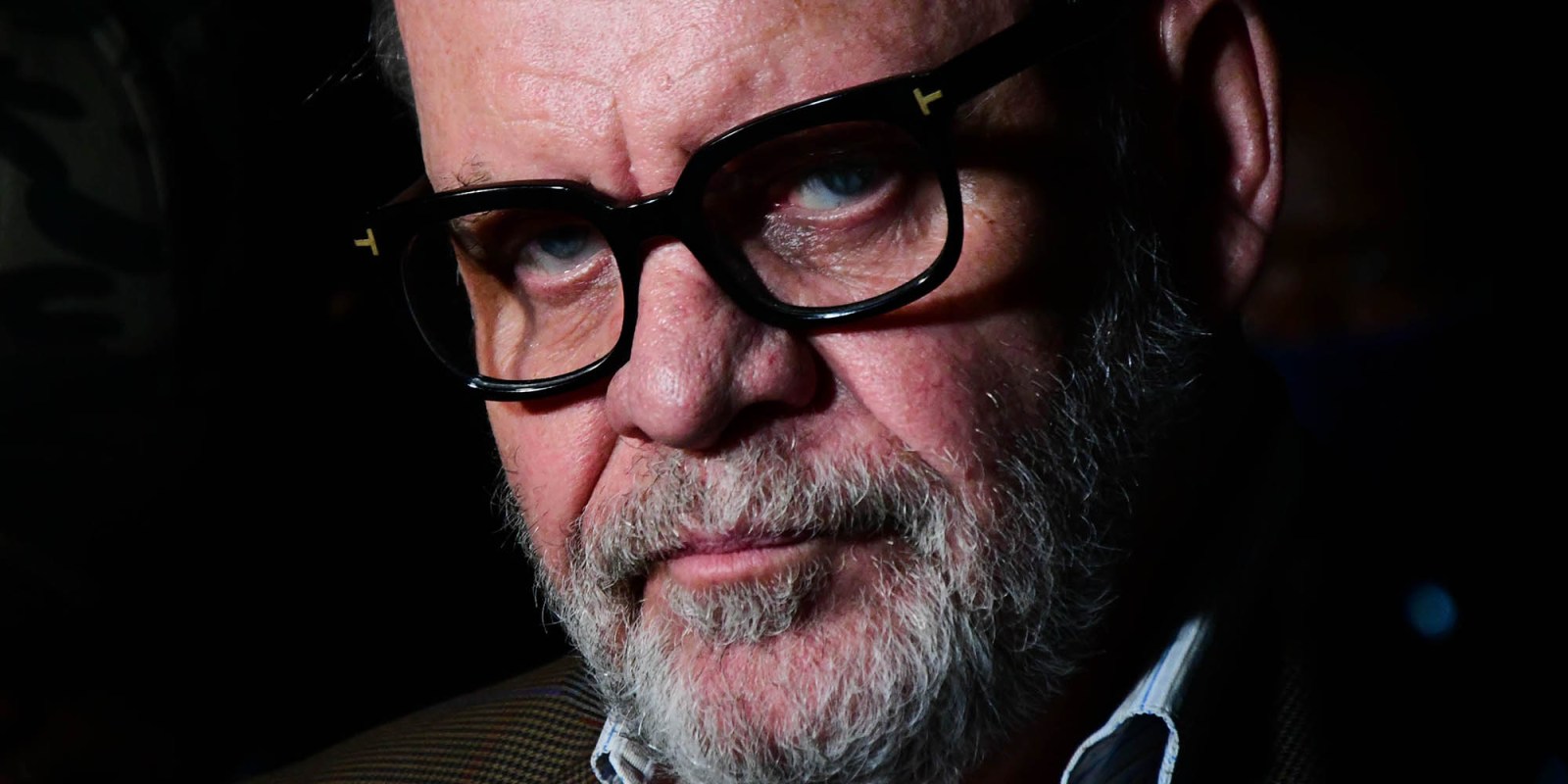 Carl Niehaus has been summarily dismissed from his job in Luthuli House after he tried to lay charges of theft and corruption against the ANC’s ‘top five’.

On Wednesday night ANC staffer and suspended ANC member Carl Niehaus distributed an “Urgent Media Alert” inviting the media to witness him laying charges against the ANC’s hierarchy — excluding his suspended boss, Secretary-General Ace Magashule — at the Johannesburg Police Station on behalf of disgruntled party staffers, but by Thursday night Niehaus was without a job.

The party accused him of making false statements when he said he was representing other staffers, so he backtracked by saying he would lay the charges in his personal capacity, even though he maintained that aggrieved staff members helped him draft the statement.

In his letter of dismissal, party general manager Febe Potgieter wrote that in his letter earlier in the day, Niehaus did not provide “any cogent reasons for the ANC to arrive at any conclusion other than that the employment relationship between you and the organisation has completely and irretrievably broken down”.

She wrote: “This letter serves as notice of your summary dismissal as an employee of the ANC. You can collect your personal belongings from ANC security at Luthuli House tomorrow between 10h00 and 11h00.”

Niehaus was also informed that he had the right to appeal against his dismissal through a notice of appeal with the grounds for such an appeal set out in the letter.

Letter of Dismissal to Cde …

Potgieter wrote that Niehaus never distanced himself from the media alert as he had been “invited to do”. Instead, he threatened to go to the police if the outcomes of the ANC’s talks with staff were not satisfactory. The dispute has been dragging on for more than three months while the party looks for cash to pay salaries.

It’s not clear why Niehaus fought so hard to keep a job that hasn’t paid his salary in months, and when it wasn’t clear what his job description was other than that he was working in suspended ANC Secretary-General Ace Magashule’s office. Even Transport Minister Fikile Mbalula was asking this on Twitter.

Niehaus must have had a sense of déjà vu: in 2009 he tendered his resignation after a short stint as party spokesperson. He was pushed when a string of lies and alleged fraud was exposed by the Mail & Guardian newspaper.

On Thursday morning Niehaus intended to lay complaints of fraud, corruption and theft against the party’s top five (Magashule excluded), according to the draft complaints statement, over the non-payment of staff salaries and over the party’s failure to pay over their Unemployment Insurance Fund and several other deductible contributions.

In the complaint, he also said he was doing this on behalf of a list of complainants, which was not attached to the electronic version.

ANC staff, however, distanced themselves from the complaint.

In a statement by spokesperson Pule Mabe, the ANC called Niehaus’s plans “opportunistic and anti-ANC behaviour”.

Mabe said the ANC had interacted with staff representatives and they “have unequivocally confirmed that Carl Niehaus does not represent them nor does he have the mandate to act on their behalf”. He said Niehaus’s “desperate lust for publicity and his latest withdrawal of the said fraudulent statement does not augur well with Carl’s self-claimed credentials as a decorated freedom fighter”.

He said Niehaus appeared on social media and public platforms where he was divisive and “devoid of revolutionary discipline”. The biggest insult of all, however, in Niehaus’s view, was Mabe accusing him of applying “the tactics of one desperate opposition party lacking a clear programme for the upcoming local government elections and pinning their hopes on a liquidated ANC”. He said Niehaus was thus following in the DA’s footsteps.

Re – Letter Threatening to …

He said he postponed the laying of charges after a conversation with the representative of the ANC’s staff, Mvusi Madala, who persuaded him to hold back on his action while the party was trying to negotiate solutions.

Postponement of Laying of C…

Niehaus lashed out at the ANC, saying: “The intimidatory sledge hammer that you have now brought out against me is intended to intimidate any other ANC staff members from taking a similar course of action.”

In January, the ANC handed him notice of its intention to suspend him after he verbally attacked Deputy Secretary-General Jessie Duarte in public. He, however, remained in the ANC’s employ until this week. DM