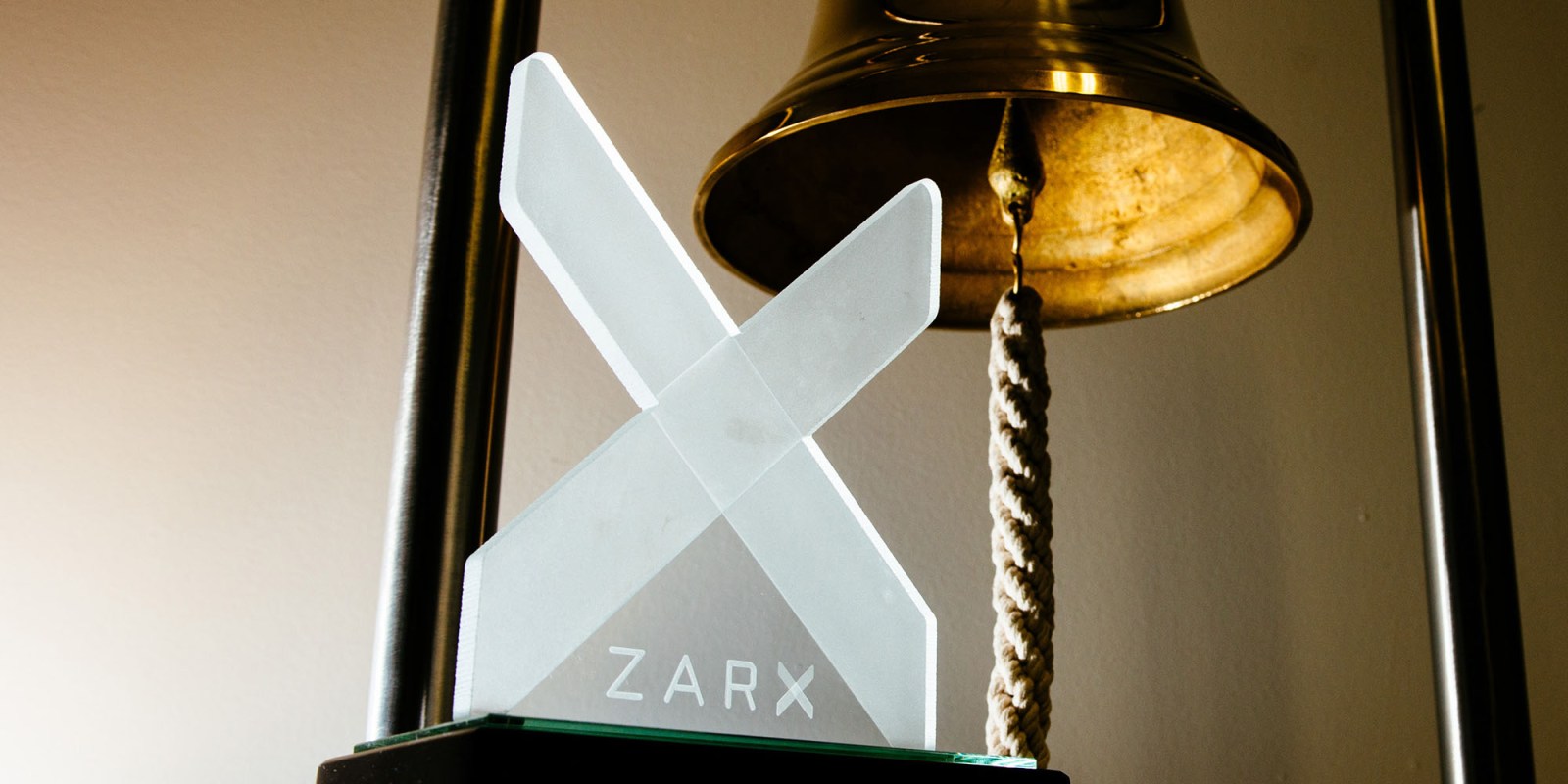 The young exchange believes that the conclusion of a deal with potential investors is in the offing. ZAR X has less than three months to find investors that would inject money to improve its liquidity profile. This is a condition imposed by SA’s regulator.

ZAR X said it had lined up three potential investors that plan to inject capital into the alternative exchange, an attempt to address concerns by SA’s financial markets regulator that it faces liquidity problems.

But ZAR X has less than three months to conclude one of these investments and show demonstrable steps to the Financial Sector Conduct Authority (FSCA) that it has an emergency plan to shore up its liquidity profile.

The FSCA, with the support of the SA Reserve Bank’s Prudential Authority, suspended ZAR X’s exchange licence on 30 August because of its non-compliance with a section of the Financial Markets Act related to liquidity and capital adequacy requirements of an exchange.

The act requires licensed exchanges such as ZAR X to have capital on their balance sheet that is equivalent to at least six months of their operating expenses – funds that would help them withstand unexpected future events. According to the FSCA, ZAR X has not been able to meet this capital adequacy requirement, necessitating the suspension of its licence.

The FSCA has given ZAR X three months to improve its liquidity profile, failing which, its licence will be permanently revoked, which would portend a collapse of the alternative exchange. ZAR X is one of a handful of alternative exchanges that launched in 2017 to promote financial inclusion and competition in a listing market that has been dominated by the JSE for more than a century.

ZAR X director Geoff Cook told Business Maverick that the alternative exchange has moved into crisis mode as it is in discussions with three potential investors that might inject capital in exchange for shareholding. ZAR X has not named the potential investors or the amount of money they plan to inject, saying it is bound by non-disclosure agreements as talks are still ongoing.

Asked what would happen if the talks are not concluded before the deadline, Wellsted said: “Then we would usher ourselves out quietly with our tails between our legs. We’d try to reinvent ourselves in a different guise – probably be an exchange but not a regulated one. We can’t even think that far. We believe in the opportunities that we have.”

ZAR X has seven companies listed on its platform – including Senwes (an agribusiness), Orion Real Estate (property company), and Transformational Investment Portfolio (an investor of BEE share schemes) – that have a combined market capitalisation of R5-billion. Like other alternative exchanges, ZAR X is not yet profitable, but Cook said it was “close to break-even”. Reaching a J-curve (a trend of sustained financial losses followed by a dramatic gain/profits) would soon be possible, he said.

Dust-up with the PIC

Cook said ZAR X could have reached a break-even position and improved its liquidity profile – possibly avoiding an FSCA suspension – if the Public Investment Corporation (PIC) had approved a proposed investment by a foreign investor to buy a controlling shareholding in the alternative exchange. In other words, ZAR X has blamed its shareholder, the PIC, for its liquidity problems and the FSCA suspension.

Without the PIC, ZAR X doesn’t have at least 75% shareholder support to get the potential deal over the line. He said ZAR X was forced to approach the foreign investor because its existing shareholders refused to throw more funding at the exchange.

In an uncharacteristic move for the PIC, the state-owned asset manager has fired back at ZAR X’s claims. The PIC said in a recent statement it has “demonstrated its support for ZAR X and has gone the extra mile to ensure that it succeeds”, citing two previous rights issues following its initial investment into the exchange.

The PIC said it had been engaging with ZAR X on a turnaround strategy, which included cost containment measures, but that these initiatives had taken a long time to implement.

“While the PIC’s support for ZAR X has remained unwavering, it has had to do so on a risk-adjusted basis for the benefit of the clients on whose behalf it invests.” DM/BM