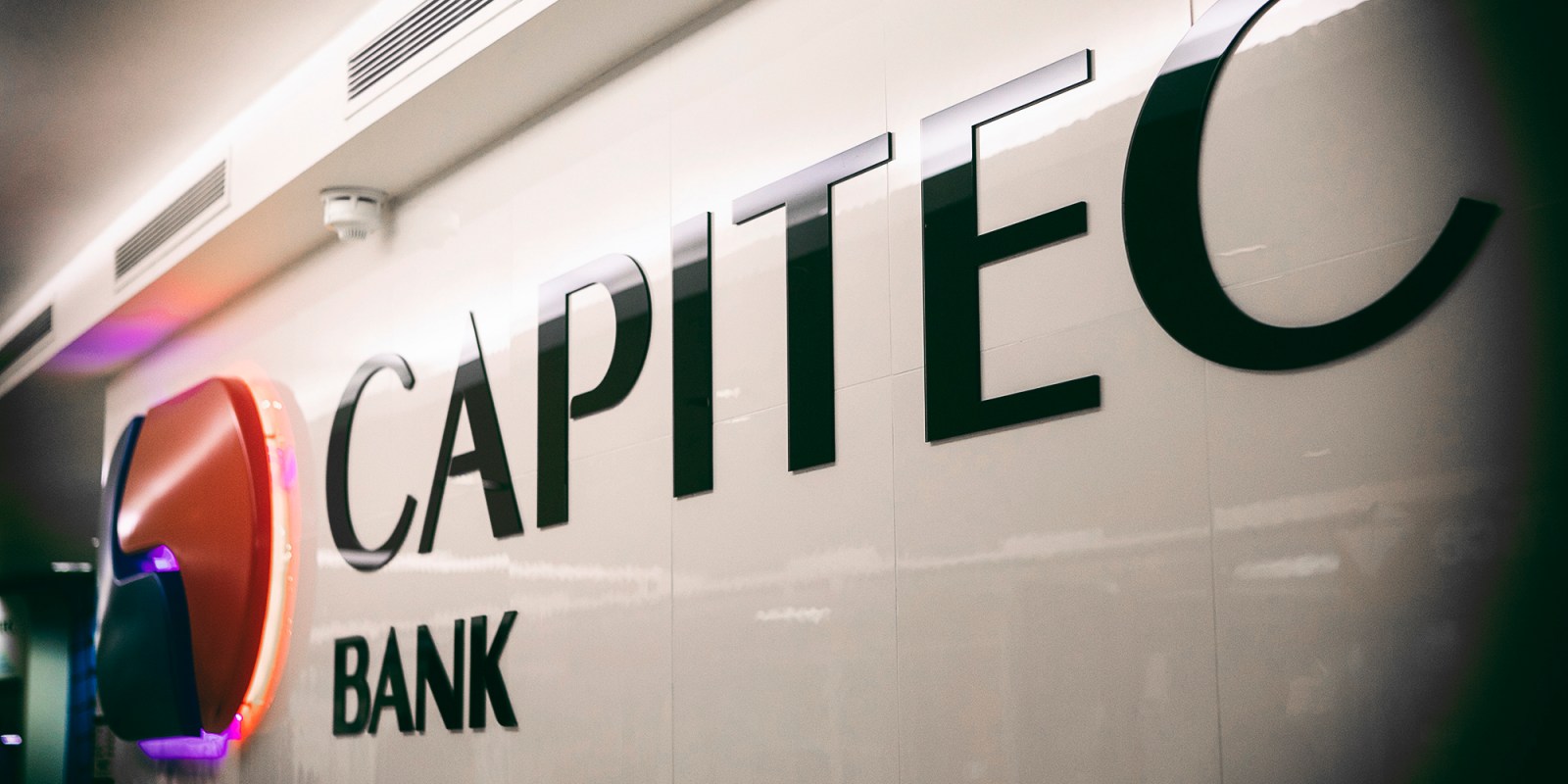 South Africa’s financial markets regulator, the FSCA, has fined notorious US short-seller Viceroy R50-million for a ‘false and misleading’ 2017 report accusing the country’s fourth-largest bank, Capitec, of being a loan shark and concealing defaults on its loan book.

The report triggered a sharp fall in Capitec’s shares and an angry response by the bank, accusing Viceroy of a smear campaign.

The Financial Sector Conduct Authority (FSCA) said on Wednesday that Viceroy and two other people who participated in compiling the reports had contravened the Financial Markets Act by publishing “false, misleading or deceptive statements, promises or forecasts regarding material facts about Capitec, which they ought reasonably to have known were not true”.

“The respondents made a concerted effort to publish these statements as widely as possible, knowing that Capitec is a systemically important financial institution in South Africa, and that these statements had the potential to trigger a run on the bank,” the FSCA said in a statement summarising its findings.

The FSCA said immediate damage had been done to Capitec’s share price, which fell close to 25%, and that Viceroy had benefited financially from the share decline.

Viceroy will challenge the finding and fine, saying the FSCA investigation had ignored its input.

In January 2017, Viceroy published a report titled, “A wolf in sheep’s clothing”, accusing Capitec of predatory finance practices by targeting low-income, high-risk borrowers and charging them way above the maximum interest rate allowed by law. When clients defaulted, Capitec would rollover the unpaid loans and issue new loans to the same customer.

Viceroy also claimed Capitec was understating its default rate and that the bank was on the verge of default.

Part of the Viceroy report reads: “Viceroy believe between ZAR 2.5bn and ZAR 3bn of Capitec’s loan book balance at the end of FY 2017 was payable in 2017, and discretionally carried forward via the issue of new loans to repay delinquent loans. This activity would essentially conceal losses the size of Capitec’s earnings and elevate their loan metrics above their competitors.”

Viceroy concluded that Capitec was on its way to African Bank-style collapse, and issued subsequent reports sticking to its guns and building on its thesis.

The FSCA said Viceroy had relied on incorrect information and flawed calculations, and as result there was “no basis to conclude that there existed a widespread Capitec practice, amounting to R3-billion per year, of rescheduling delinquent loans through the issuance of new loans”.

Commissioner of the FSCA, Unathi Kamlana, told Business Maverick in an interview that the extreme volatility in Capitec’s share on the back of the Viceroy report had triggered the regulator’s interest. He said the FSCA spoke to some of the Viceroy partners after they were subpoenaed by the US Securities and Exchange Commission.

“We had a draft report and we put it to them [Viceroy] via their lawyers for them to make representations. They refused and we noted that. That is one of their rights. But on our side, in our own assessment, we believe we fully complied with the law in terms of how we engaged those that we implicated,” Kamlana said.

Gabriel Bernarde, a partner at Viceroy, countered that, saying the FSCA did not take their inputs into consideration.

“Viceroy met with, provided working papers, and provided detailed responses, line-by-line, to the FSCA, which has been apparently ignored,” Bernarde said in an emailed response.

“We believe the purpose of the investigation, therefore, is purely to make an utilitarian example of critics who dare publish insightful contrarian analysis into South African companies. The FSCA’s grievances in our reports have been duplicated and published by dozens of other journalists and financial analysts alike. We will not be the scapegoat,” said Bernade.

The FSCA, however, was adamant that this was not a lynching of short sellers.

“The issue is not short selling. The issue is the integrity of information which is used as the basis for short selling. And in this case the fact that people went far and wide campaigning for others to buy into their conclusions without testing the veracity of their assumptions and without putting those assumptions to any kind of standard, even when information to the contrary was made available,” Kamlana said.

Delaware-based Viceroy became famous for its 2016 report on German payments company Wirecard, which it accused of fraud and corruption – allegations that were subsequently proven correct as Wirecard admitted that billions of euros in its accounts were non-existent.

Viceroy followed that up with a report on Steinhoff, detailing the dodgy transactions that finally led to the retailer’s stunning collapse in late 2017.

As a result, Viceroy’s reports grew in influence, and when its report on Capitec appeared, the bank’s shares took a heavy hit, forcing authorities – including the National Treasury, the Reserve Bank and the FSCA – to pay closer attention to the firm’s activities.

Short-selling is when an investor who believes the share price of a particular company will fall due to unsound business practices, borrows those shares and immediately sells them into the market, then buys them back when the share price has fallen.

It has become a popular way for activist investors to punish companies they believe are engaging in bad practices, and for hedge funds to make money on what they believe is an information gap.

The practice has gained traction in South Africa in recent years, although regulation has lagged. The FSCA decision to fine Viceroy represents a key test case for how short-selling might be treated in the future. BM/DM