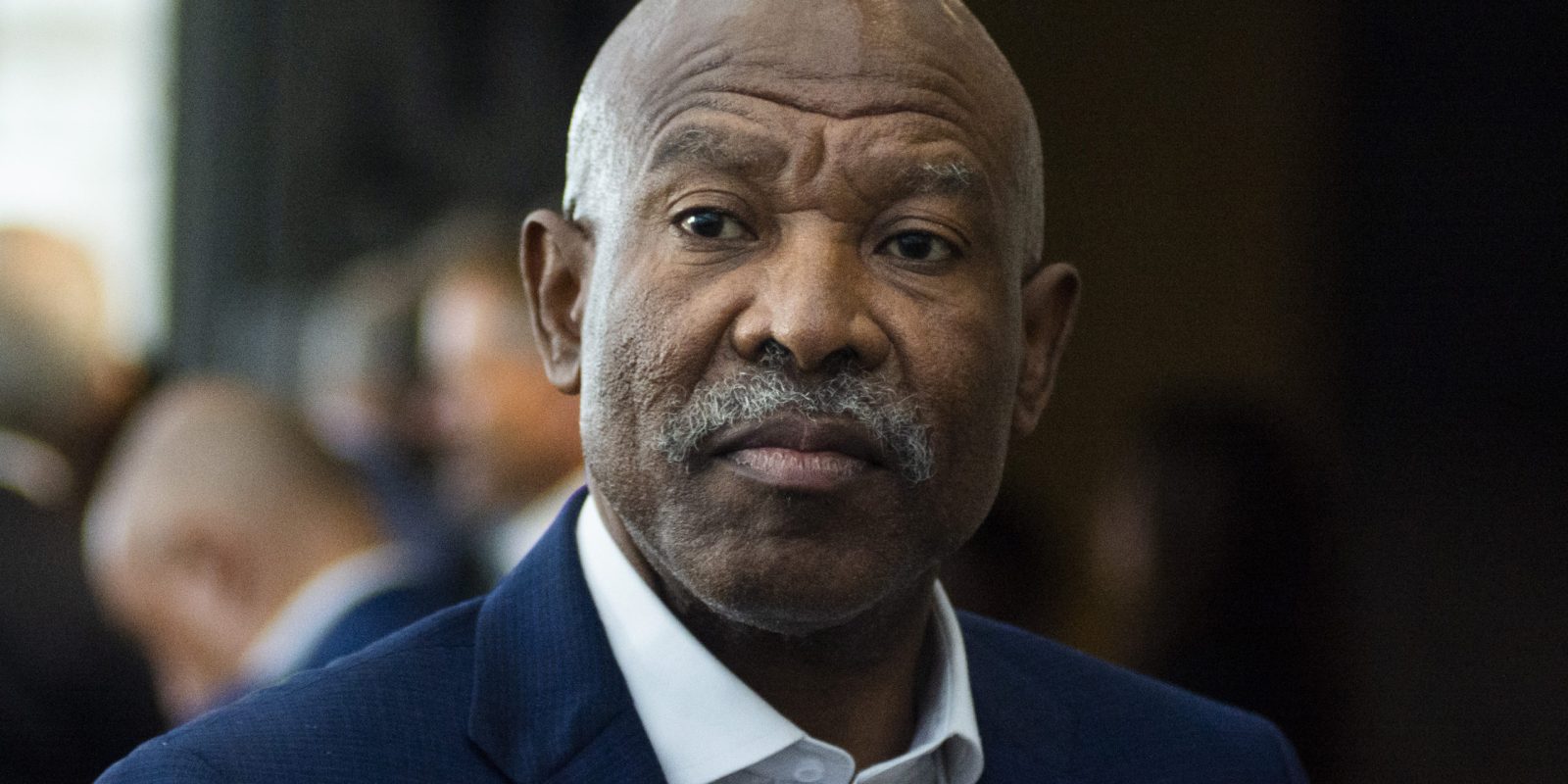 In a public lecture at Stellenbosch University, South African Reserve Bank governor Lesetja Kganyago has defended the bank’s inflation targeting policy, fending off calls for a stronger focus on jobs just as the unemployment rate hit another record high. But the monetary policy chief dropped strong hints that the country could move to a lower inflation target, saying that doing so two decades ago was a ‘major policy mistake’.

“The low interest rates in the 1960s were possible because of low inflation. It follows that, if we want to keep interest rates low, the most important thing we can do is to lower the inflation target,” said Reserve Bank governor Lesetja Kganyago.

“The original target range was meant to shift down from 3-6% to 3-5% by 2004, and then further down to 2-4%, following a clear glide path. But then, after losing our nerve in 2001 when the rand depreciated during the Argentine crisis, the potentially inflationary consequences led us to put off moving lower than 3-6%. This was a major policy mistake, unfortunately, because it entrenched higher inflation and higher inflation expectations.”

South Africa adopted an inflation-targeting policy of keeping consumer price inflation (CPI) between 3% and 6% in 2000, during a time when price growth was near double digits and threatened to derail the relative economic stability achieved in the wake of the fall of apartheid.

CPI, however, remained high for the decade and a half after, forcing the Reserve Bank to keep lending rates high and drawing the ire of some trade unions and civil society groups, who called for the SARB to support growth and employment more explicitly as the coronavirus dragged the economy to its worst contraction in 100 years.

Consumer prices have tailed off, falling to a 15-year low of 2.1% in May 2020, but pressure on the bank has not cooled. Annual inflation currently sits at 4.6%, and has been near the midpoint of the SARB’s 3-6% target for the past two years. Interest rates, or the repo rate, are at a record 3.5% after the bank slashed them by 300 basis points last year.

In his speech on Wednesday, Kganyago said the way to keep price growth low, and lending rates with it, was to lower the inflation target, adding that he would prefer a “point target” rather than a range.

“As I have argued previously, a more appropriate target would be a point target of around 3% or 4%, putting us in the same territory as our peers… I take the view that 3% would be a good point target.”

The National Treasury is due to begin a periodic review of the country’s macroeconomic policy framework in early 2022, where policies such as capital and exchange rate controls, will be revisited and potential changes put out for public comment.

The review is likely to be where the SARB lobbies for a lowering of the inflation target, the ultimate decision being that of newly appointed Finance Minister Enoch Godongwana. BM/DM