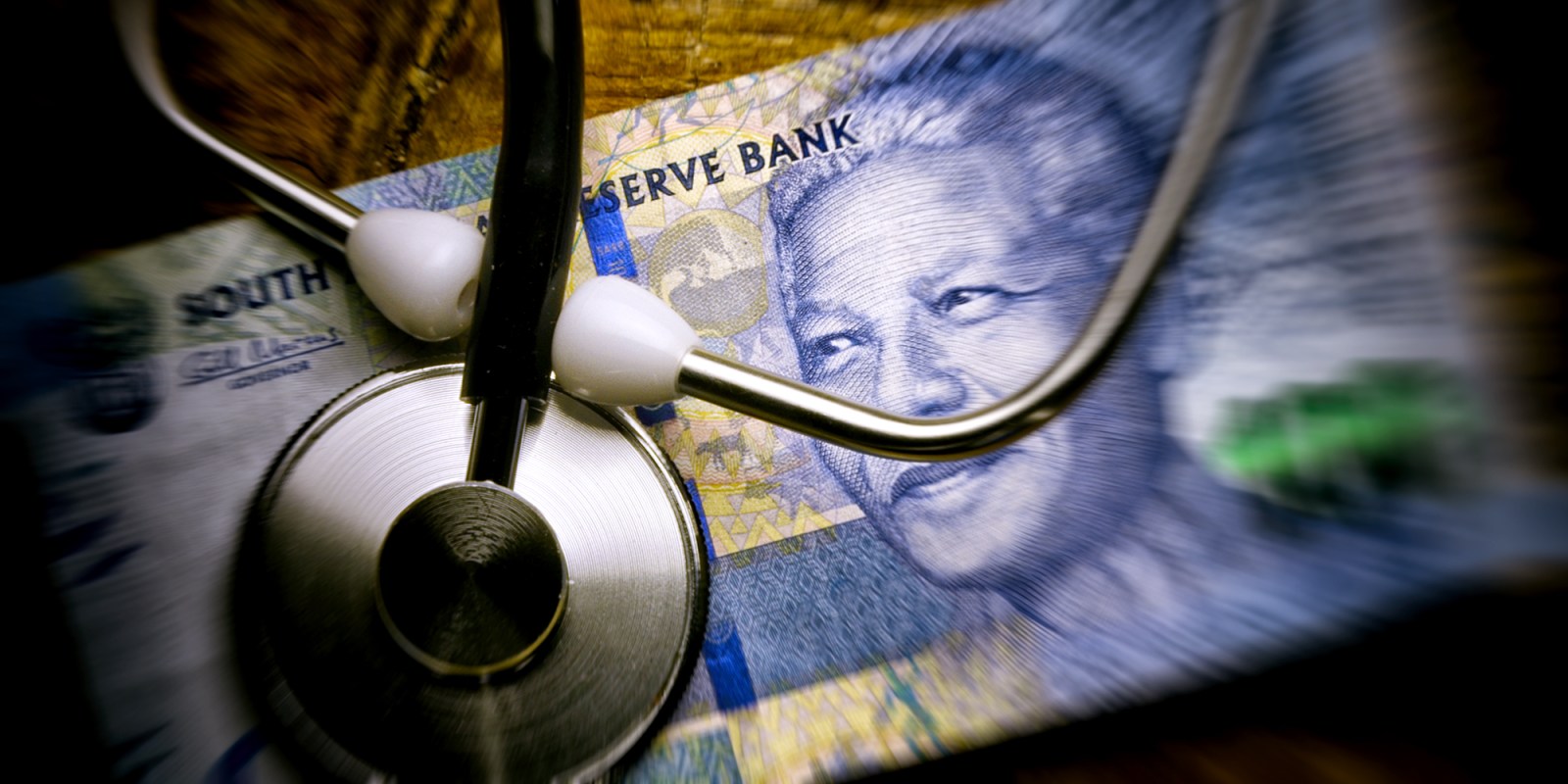 Parliament’s Portfolio Committee on Health faces some tough decisions after it received more than 100,000 submissions on the National Health Insurance Bill. At one end of the spectrum are those who have given unconditional support to the bill, and at the other end are those opposed to the bill in its entirety. In between are those who support the bill conditionally, provided certain concerns are addressed.

The National Health Insurance Bill was introduced in Parliament in August 2019. The portfolio committee on health (PCH) invited interested parties to forward submissions on the bill and conducted a series of public hearings across the country to obtain direct public input.

There has been an unprecedented level of interest in this issue, with more than 100,000 submissions received by the PCH and requests from more than 130 individuals, organisations and institutions to make oral presentations, accompanied by extensive public debate and comment on the issue in the media and social network forums. The public hearings started on 18 May 2021.

Drawing on the views and comments made in a range of public forums, specifically the online streaming of the sessions of the PCH through Zoom and YouTube, this editorial examines the types of responses to the bill and the options open to the PCH for dealing with them.

The bill sets out a range of health policy interventions including the establishment of the National Health Insurance Fund (NHIF) to progress the achievement of Universal Health Coverage (UHC).  Perceptions of the likelihood of the interventions as specified in the bill succeeding in progressing South Africa to UHC varied considerably among the respondents to the bill.

At one end of the spectrum are the respondents who have essentially given unconditional support to the bill, either via popular media or in written submissions or at hearings, which they see as providing the framework for delivering UHC in South Africa.

At the other end of the spectrum are those who are opposed to the bill in its entirety, although to date no one has indicated opposition to the principle of UHC. In between are those who support the bill conditionally (provided certain concerns are addressed). Among those who conditionally support or oppose the bill, concerns about state corruption and capacity to deliver on the major reform of healthcare financing and delivery system proposed in the bill feature prominently.

Their concerns have been exacerbated by shortcomings in the response to the Covid-19 pandemic: the scale of corruption, the lack of central leadership and institutional capacity, the collapse of parts of the healthcare system and poor planning and foresight in relation to accessing and rolling out vaccines. Concerns have also been raised on governance — specifically the role of the minister, benefit design, pricing and reimbursement mechanisms, the role of medical schemes, exclusions for certain non-citizens accessing services and the constitutionality of some provisions.

The PCH is required to review the bill as guided by the Constitution and parliamentary rules on the passing of legislation (National Assembly and/or the Joint Rules of both houses). In terms of Assembly Rules 267-268, the PCH has a number of options for dealing with the bill.

The PCH could pass the bill without any changes or with only minor amendments, which would mean that the PCH has largely rejected the concerns raised. This might give rise to Constitutional Court challenges. Proceeding without addressing the concerns raised will also further erode broader public support for the NHI, a critical requirement for its successful implementation. In the longer term, if the negative outcomes predicted by those who have expressed concerns regarding the bill materialise, the healthcare system would be weakened rather than strengthened by the reform.

The PCH could make substantive amendments to the bill to address the concerns raised. These amendments would have to be confined to the subject of the bill as outlined in the memorandum of objects and cannot deviate from this without the express permission of the assembly.

In addition, given the very polarised views of the wide range of stakeholders involved, it is likely that there will need to be a further period of consultation. From a public policy perspective, the key issue is the potential impact of any amendments on the potential of the NHI delivering UHC.

The third option for the PCH is to reject the bill if it concludes that the more substantive objections to the bill are legitimate and worthy of further consideration. In terms of the rules of the National Assembly, if any bill lapses or is rejected during a session, no “new” bill of the same substance may be introduced in the assembly in that year.

If the bill were to be substantially revised and/or re-written, it would need to be subject to further public participation and comment. This “back-to-the drawing board” approach would effectively negate the lengthy process of engagement, drafting and redrafting, which was initiated with the release of the Green Paper on NHI in 2011 and give rise to substantial discord among those who support the bill. It is difficult to predict how long it would take to develop and reach consensus on an alternative plan.

The NHI is one of the largest reforms proposed since 1994 and the approach taken by the PCH will have a profound impact not only on the future health system, but also on the broader trajectory of social, societal and economic wellbeing. It would be prudent for the PCH to meaningfully address the concerns raised regarding the bill and ensure broader public support for the bill, even if this means a further delay in passing the bill.

A delay in passing the bill does not necessarily have to translate into delays in reforming and strengthening the healthcare system. A number of critical reforms necessary to address access to healthcare have not been implemented, in part because of the NHI Bill process.

These include: the Medical Schemes Amendment Bill, reforms recommended by the Health Market Inquiry and reform of the scope of practice of the various statutory councils.

Many of the required reforms are not dependent on the passing of the NHI Bill and the PCH could play a positive role by actively encouraging their implementation, as part of the ongoing strengthening of the health system and creating an enabling environment for the implementation of NHI. DM