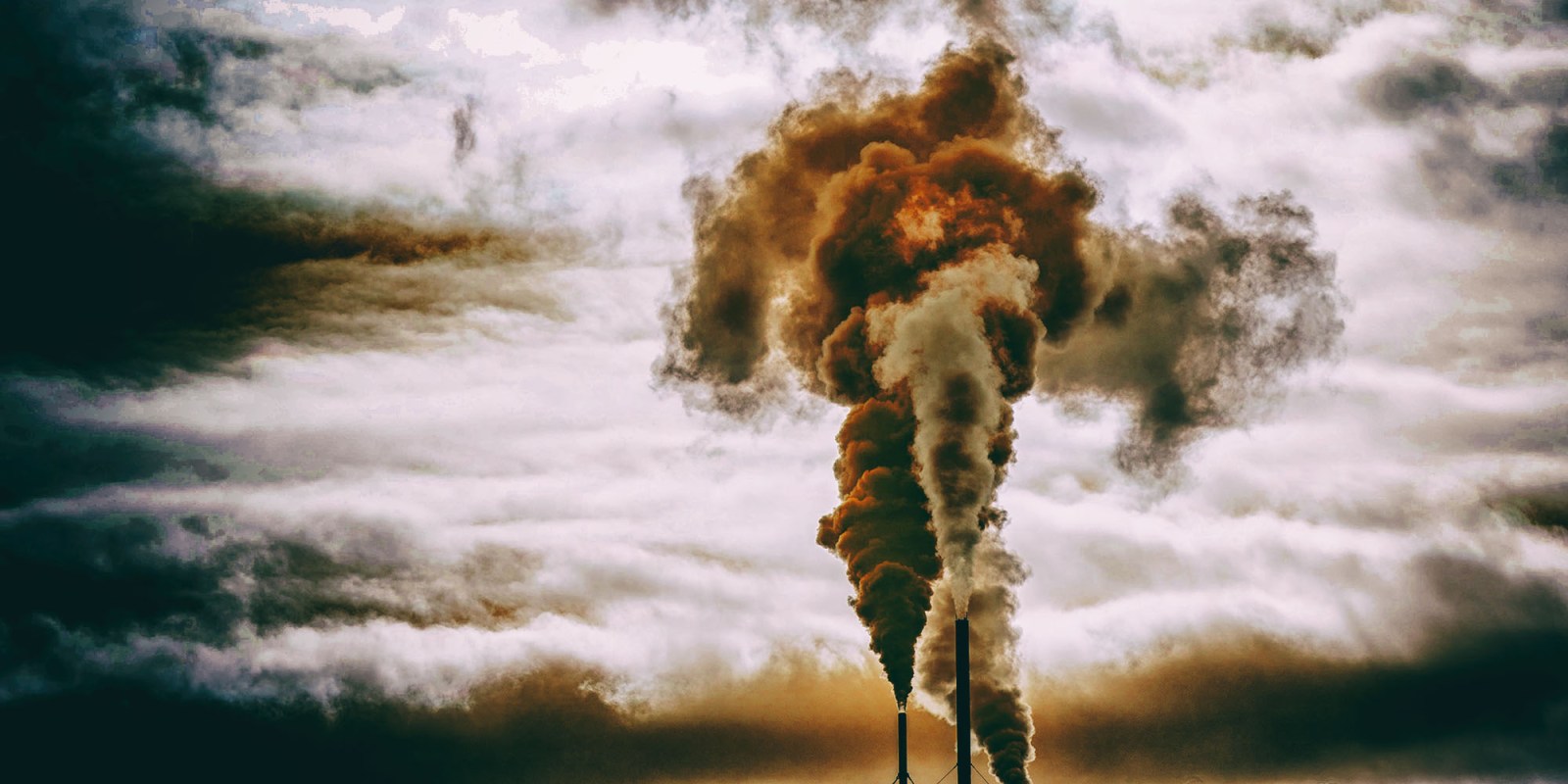 ‘We have made air – the thing that keeps us alive – the number one threat to our health,’ says the executive director of the UN Environment Programme.

Air pollution is now considered the biggest environmental threat to human health, causing seven million premature deaths a year, yet a legal mandate to regulate air quality is not a priority for most nations.

The first Global Assessment of Air Pollution Legislation (GAAPL), launched on 2 September by the United Nations Environment Programme (Unep), assessed air quality legislation in 194 countries and the European Union and found that one-third of the world’s countries have no legally mandated outdoor (ambient) air quality standards.

What’s more, of the countries that do have these standards, none are in alignment with World Health Organization (WHO) guidelines.

The GAAPL used Air Quality Guidelines developed by the WHO as a starting point. Using its air quality model, which considers pollutants like black carbon, nitrates and sulphate (which affects our lungs and cardiovascular system), the WHO confirmed that 92% of the world’s population lives in places where air quality levels exceed safe limits. In addition, the WHO reported that in low-income countries women, children and elders are most vulnerable to the effects of air pollution.

The release of the GAAPL precedes the second International Day of Clean Air for Blue Skies, which was started in 2020 by the United Nations General Assembly to raise awareness and mobilise global action about air pollution.

At an international online panel event to celebrate this day, Andrea Hinwood, chief scientist at Unep, said air pollution is one of the greatest environmental threats to our health, our climate and to sustainable development.

“There will be no jab to prevent seven million premature deaths caused by air pollution each year, a number poised to grow by more than 50% by 2050,” said Inger Andersen, executive director of Unep. “The air we breathe is a fundamental public good, and governments must do more to ensure it is clean and safe.”

Air pollution is primarily caused by the burning of fossil fuels (an estimated 60%). Fossil fuels are released from power plants (in particular, coal-fired power plants), transportation and industry.

The effects of air pollution are twofold:

The biggest threat to our health

“We have made air – the thing that keeps us alive – the number one threat to our health,” said Hinwood during the panel discussion.

The WHO reported that the seven million premature deaths caused by air pollution every year are from strokes, heart disease, acute respiratory infections, lung cancer and chronic obstructive pulmonary disease.

The Air Quality Life Index (AQLI), released this month by the Energy Policy Institute at the University of Chicago, found that the average person loses 2.2 years of their life expectancy due to particulate pollution that exceeds the WHO guidelines.

What’s more, the study states, “The impact of particulate pollution is greater than the effects of devastating communicable diseases like tuberculosis and HIV/Aids, behavioural killers like cigarette smoking, and even war.”

Hinwood said during the panel discussion, “The evidence is overwhelming that air pollution affects the young, the old, the vulnerable, but even those who are healthy.”

Economist and environmentalist Inger Andersen said during the panel discussion, “Healthy air and a healthy planet go hand in hand. And right now our air is far from healthy.”

Improving air quality will also have a major impact on lessening the climate crisis, because sources of air pollution are often sources of greenhouse gas emissions – like fossil fuels for power (particularly coal), transport and industrial facilities.

So why the lack of urgency?

The fact that our air is dirty and that this affects our health is nothing new.

From his office in Nairobi, Kenya (the headquarters of Unep) Allan Meso, a lawyer for Unep, said: “Thirty-one percent of countries have actually provided this power in their laws. But then the relevant authority, be it the minister, or the environmental management authority, have actually not gone ahead to prescribe this air quality standard.”

Meso says adopting this comes down to political will – as adopting air quality standards would implicate industries countries are reliant on, upset influential stakeholders and have socioeconomic repercussions.

Additionally, many less developed countries, like those in the Global South, do not see addressing air pollution as their responsibility and do not have the resources to make the changes.

“There are certain countries that are more developed than others and so their level of technology is quite advanced,” says Meso. “They’re able to put in place measures that would ultimately reduce or eliminate air pollution.

“But then there are those countries that would still say, ‘No, according to our level of advancement, there are certain forms of energy that we must still use to get ourselves into a certain level of economic development.’

“At the same time, they’ll be saying, ‘So if you want us to actually get rid of all our polluting processes, then you must transfer this technology, because you are actually responsible for the state we are in today. Given the effects of the Industrial Revolution, you actually contributed more to the pollution we’re experiencing today.’

“Now, that’s where the discussion at times hits a dead end. Because you find the Global South insisting for us to accede to this agreement, then we must include the provision and measures for transferring technology to us.”

Implementing ambient air quality standards would mean the phasing out of many industries, which would result in job losses.

“Now, if you have to get rid of a certain number of jobs, so that you can employ technology, then there’s also some social stability that you’re interfering with,” says Meso, “so definitely, the economic livelihoods of people will be affected.

“So inasmuch as it’s for the public good, the element of just transition must also be observed.”

Meso believes the implementation of a just transition boils down to political will. “For countries that have done it well, they’ve bitten the bullet and said, ‘Fine, we’ll have a paradigm shift.’ ”

Meso says countries will have to redesign their national development or have a paradigm shift – designing it in such a way that it balances their environmental, social and economic factors. A prime example of a country that did this well and decreased air pollution after a paradigm shift is Chile.

“They realised that you can advance more and faster by implementing these environmental dimensions along with economic development, so they did not pick one dimension over the other.

“And so by virtue of that alone you can even find that the environmental laws have been quite active in advancing some of these environmental development priorities or principles.”

‘Just as we caused the problem, we can fix it’

Another reason that one-third of countries in the GAAPL have no legally-mandated outdoor (ambient) air quality standards is because there is no global framework that compels countries to enact standards. The guidelines set out by the WHO are not mandatory.

Thus, the GAAPL study makes a case for considering a global treaty on ambient air quality standards and recommends a robust model of air quality governance to be considered in national legislation.

Meso says the first step is getting the state members of the international community to sit down and discuss the possibility of a treaty.

“The first starting point and what Unep has been doing is to provide some advocacy on the need to regulate the air quality.”

Implementing measures to improve air quality could help one billion people breathe cleaner air by 2030 and reduce global warming by a third of a degree Celsius by 2050.

As Andersen says, “Just as we caused the problem, we can fix it.” DM/OBP