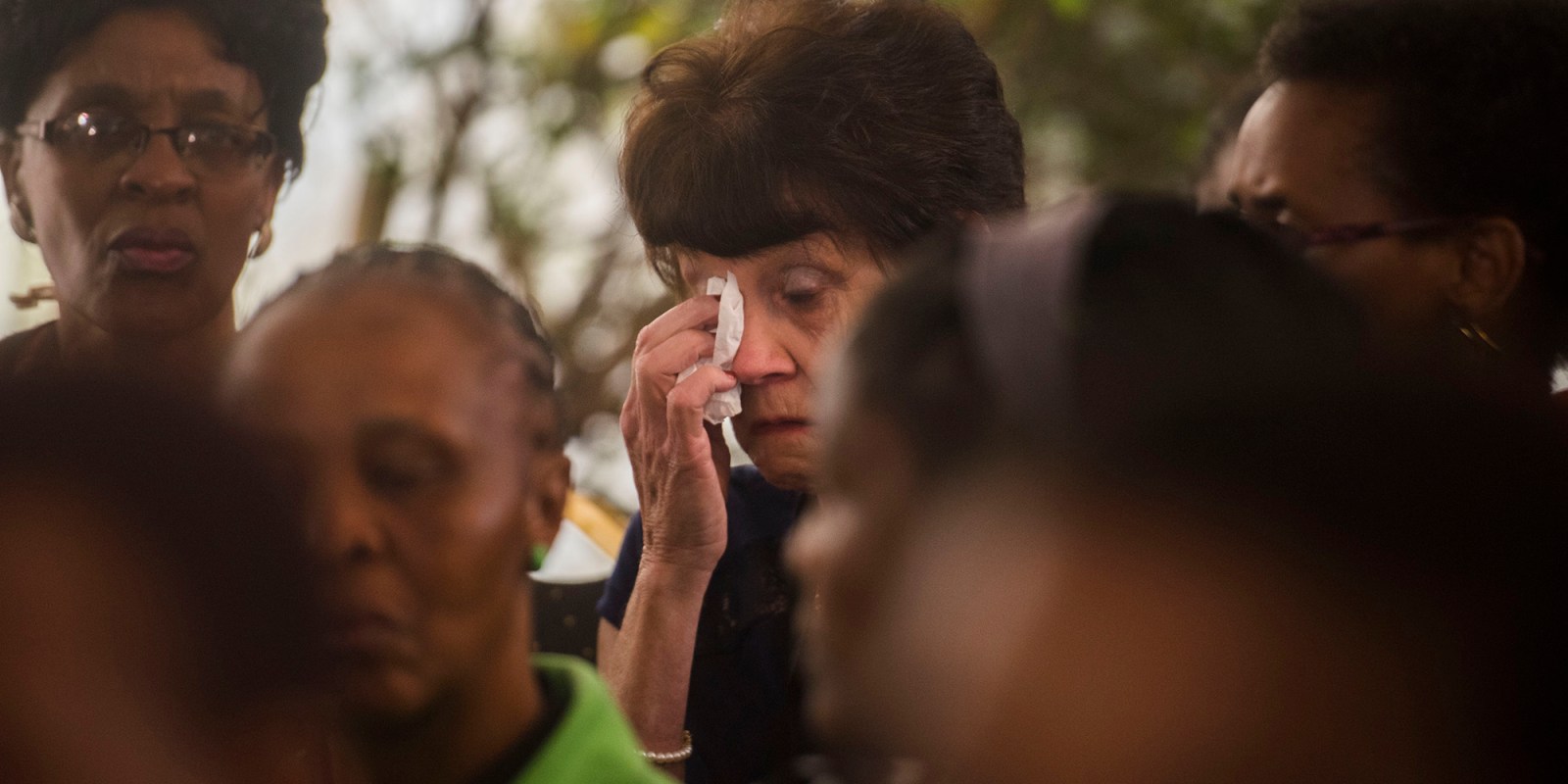 One patient was said to have been moved while he had sepsis in one of his ears, while another patient was bedridden when transferred.

Legal counsel for Gauteng Department of Health (GDoH) officials questioned Buthelezi on whether the patients who were transferred from the Life Esidimeni Waverley Care Centre had left according to the conditions in Life Esidimeni’s Service Level Agreement with the GDoH.

Buthelezi conceded that it was the responsibility of Life Esidimeni to assess the health of the patients.

Nonceba Sennelo, the deputy director of mental health at the GDoH, represented by advocate Lisle Mboweni, submitted that the patients were not handed over to the department but in fact directly to the NGOs where they had been placed, and that the department’s role was simply to sign off forms saying they had witnessed patients being transferred.

Advocate Amanda Gxogxa, legal counsel for former GDoH nurse Rochelle Gordon, told the inquest that Gordon would submit that there were patients who were meant to be moved into a hospital from Life Esidimeni Waverley but were moved to Tshepong NGO.

In response, Buthelezi stated that she was not in a position to account for the decision of the GDoH to transfer patients in need of hospitalisation to NGOs after Waverley had supplied the department with the condition and resultant needs of patients.

Gxogxa submitted that according to her client, one of the patients, Mameisi Sina Mosala, was in “a lot of pain and in a wheelchair” during the transfer and Gordon had felt that she should not have been transferred to Tshepong.

Another patient was said to have been moved while he had sepsis in one of his ears, while another patient, John Peterson, was bedridden when transferred to Tshepong.

She maintained what former Life Esidimeni managing director Basuku Mkhatshwa had earlier testified, that patients left “with a seven-day supply of medication if transferred to hospitals, and a 28-day supply if moved to NGOs”.

Gordon disputed this, saying that patients only had a seven-day supply of medication when moved to the NGOs.

Buthelezi said she did not know what happened to patients after they left Life Esidimeni. DM/MC