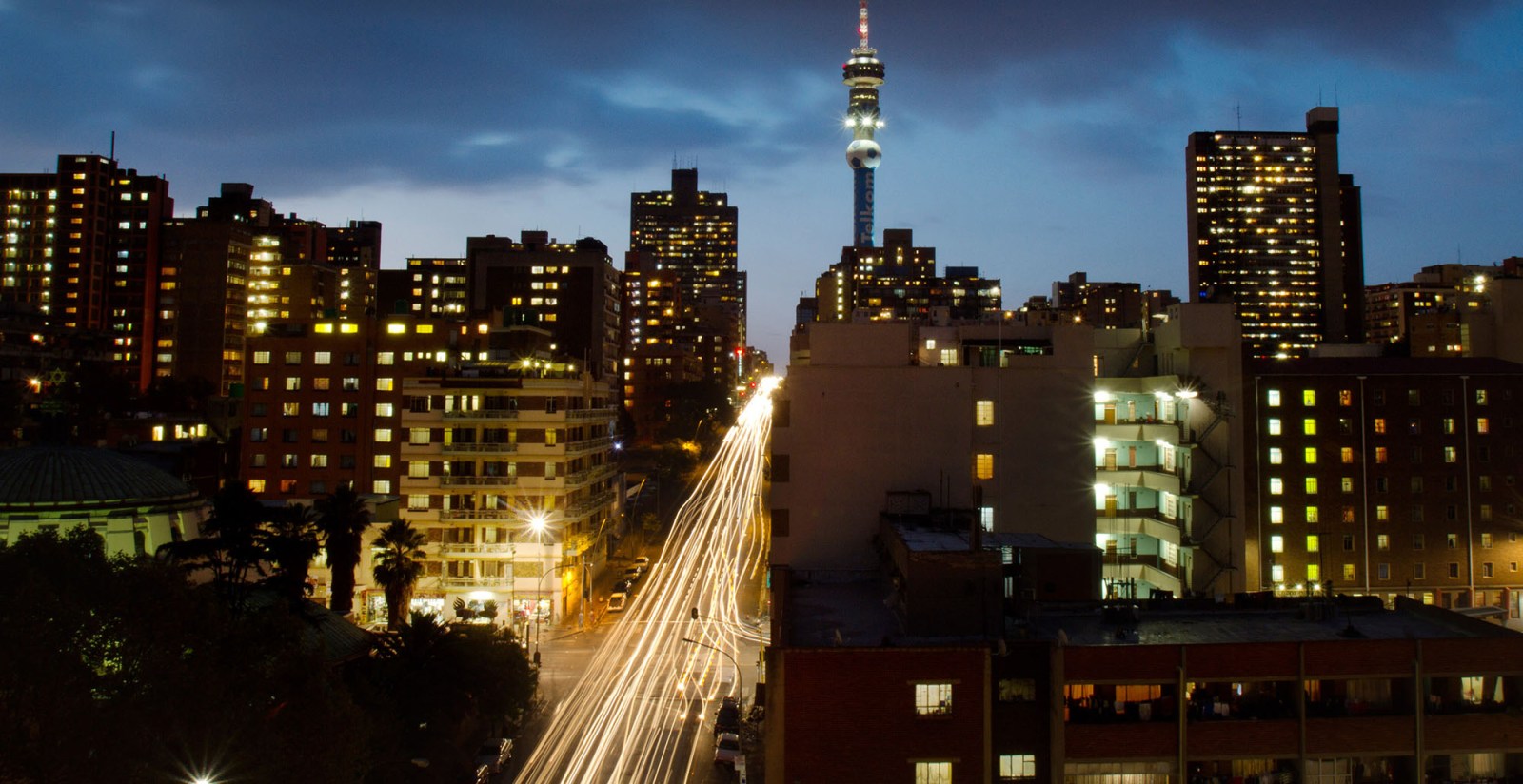 The regulator said if the parties agreed to confine themselves to matters raised in the litigation during the new round of out-of-court negotiations, the spectrum auction could happen by early 2022.

Communications regulator Icasa has ditched its legal battle with telecoms giants including MTN and Telkom that would have further delayed the auction of high-speed spectrum slots and South Africa’s sorely needed transition to faster internet speeds — and a multibillion-rand fillip for the government.

MTN and Telkom, with free-to-air broadcaster eMedia Holdings (which owns e.tv and 24-hour news channel eNCA), had launched a legal challenge against Icasa’s proposed format for the auctioning of 700MHz, 800MHz, and 2,600MHz spectrum frequencies needed by data providers to launch new-generation internet technology like 5G.

The telecoms firms went to court between 2019 and 2020 to oppose the sale of the spectrum slots via invitations to apply (ITAs), which would have seen the two market leaders prevented from participating in some of the early rounds of the auction.

Icasa and the communications ministry argued that this was necessary to allow new and smaller players to gain a foothold in the data game, but the cellphone providers saw it as unfair discrimination, leading to the deadlock.

“Icasa has now decided to consent to an order setting aside its decision to publish the Invitations To Apply (ITAs) in order to avoid a long drawn-out litigation, the effect of which would only be to delay further the licensing of high-demand spectrum and the WOAN [wireless open-access network],” the regulator said in a statement.

“This means that the licensing of high-demand spectrum and the WOAN will now be reconsidered by the Authority, taking into consideration the issues raised by the litigants — such as the completion of the broadcasting digital migration process and the assessment of competition in the ICT [information and communications technology] Sector.”

Last week Icasa announced that the emergency internet spectrum, loaned to service providers by the government in 2020 to increase data availability as demand surged in the wake of Covid-19, had to be returned by end-November, potentially hardening the cellphone companies’ determination to block the proposed format.

Icasa said if the parties agreed to confine themselves to matters raised in the litigation during the new round of out-of-court negotiations, the spectrum auction could happen by early 2022.

“We noted with grave concern that some parties at the negotiations have sought to introduce matters that were not related to the issues in dispute,” said Icasa Chairman Keabetswe Modimoeng.

“Should parties confine themselves to the matters currently on the table, with an appreciation that spectrum needs to be licensed urgently, on a more permanent and transparent basis, the auction of high-demand spectrum can take place by the end of January 2022,” he added.

When it eventually does happen, the spectrum auction could land the government between R8-billion and R10-billion by conservative estimates.

The fact that Icasa said it is unwilling to abandon the proposed auction method may see the new January deadline come and go like others before it. DM/BM