WHO guidelines on human genome editing: why countries need to follow them 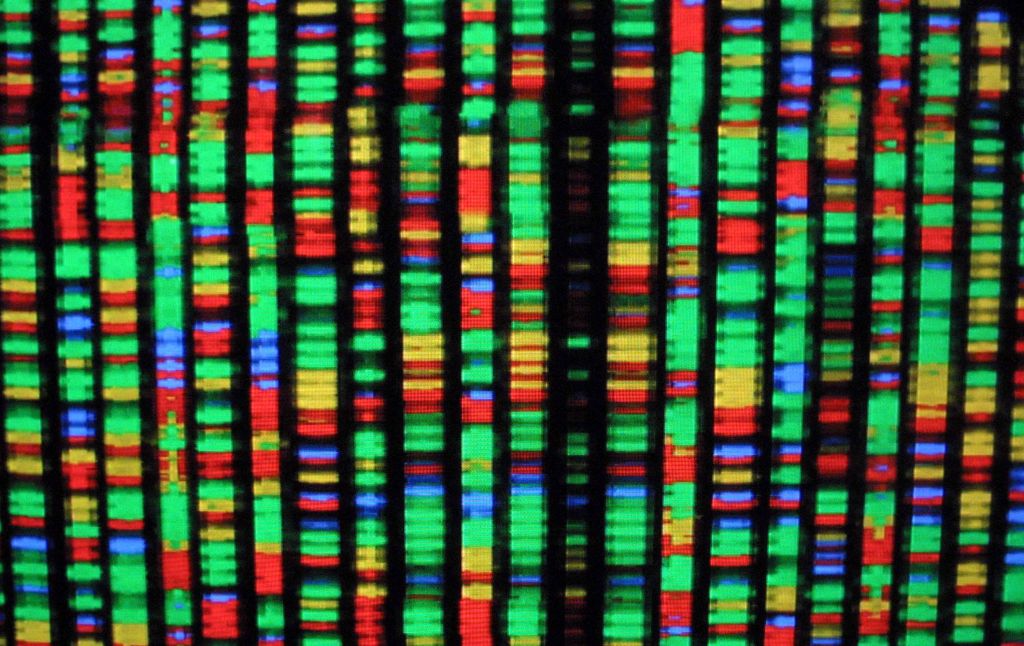 393282 04: A digital representation of the human genome August 15, 2001 at the American Museum of Natural History in New York City. Each color represents one the four chemical compenents of DNA. (Photo by Mario Tama/Getty Images)

The World Health Organisation (WHO) recently called on countries to stop any research that might lead to the birth of genetically edited human beings. The call was made with the release of the recommendations on human genome editing.

Human genome editing has great potential. It can improve human health and medicine by making changes to DNA in cells to correct, introduce or delete almost any DNA sequence which may cause disease. Other potential benefits include new ways to diagnose, treat and prevent genetic disorders, novel ways to treat infertility, increasing knowledge of human biology and contributing towards vaccine development.

The potential of this technology came into the spotlight in 2018 when Chinese scientist He Jiankui announced that he had edited the genomes of twin girls. His announcement was met with consternation among many scientists because it highlighted a significant gap in regulation.

In response, the WHO established a committee made up of a global multi-disciplinary panel of 18 experts. The committee was asked to develop standards for human genome editing.

After nearly three years the panel recently published its recommendations. These give advice on appropriate institutional, national, regional and global governance mechanisms for human genome editing.

The report provides a governance framework for genome editing which countries can use to develop their own regulations. It acknowledges that regulation may look different in each country. Nevertheless it asks that each one builds in core values and principles into these frameworks.

The committee produced a series of nine key recommendations. These consider some broader issues associated with the governance of human genome editing. It’s important for countries to try to implement the guidelines so that there can be consensus and a uniform global approach to genome editing.

A guide to best practice

Leadership by the WHO and its director-general: The committee recommended that the director-general of the WHO show scientific and moral leadership by being open about the challenges and the opportunities inherent in human genome editing. He should also point out the consequences of developing and using technologies without first thinking about these issues, and of making decisions in a collaborative way.

International collaboration: The report recommended that the WHO work with others to develop an international process to create a system to govern human genome editing. To do this, it would need to set up meetings with regulators from different countries to look at the possibility of international agreements to govern the technology. It would also be necessary for countries to discuss their vision for human genome editing, as well as similarities and differences.

International research and medical travel: The director-general should make a policy statement that research on the technology should only be done in countries with oversight mechanisms to regulate its use. This will prevent people from travelling to countries where this technology is not regulated.

Education, engagement and empowerment: The WHO should drive a process to facilitate global dialogue on human genome editing. This should include the creation of educational materials, and models of public engagement.

Review of the recommendations: The report specified that the recommendations should be reviewed by the WHO in three years. This would look at what progress was made to implement them, as well as how science, technology and society had changed in that time.

The future of gene editing

The recommendations pave the way for a uniform approach to human genome editing. They aim to assist countries to create regulatory frameworks for the technology, including provisions to prevent unethical uses of the technology.

This technology is developing at a rapid pace. These recommendations form an important first step in regulation of human genome editing. With appropriate implementation, they will contribute to the safe, effective and ethical uses of human genome editing so that all everyone can benefit from the great potential of these technologies. DM/ML

Sheetal Soni is a lecturer at the University of KwaZulu-Natal.

What grief feels like, and how to help those going through it