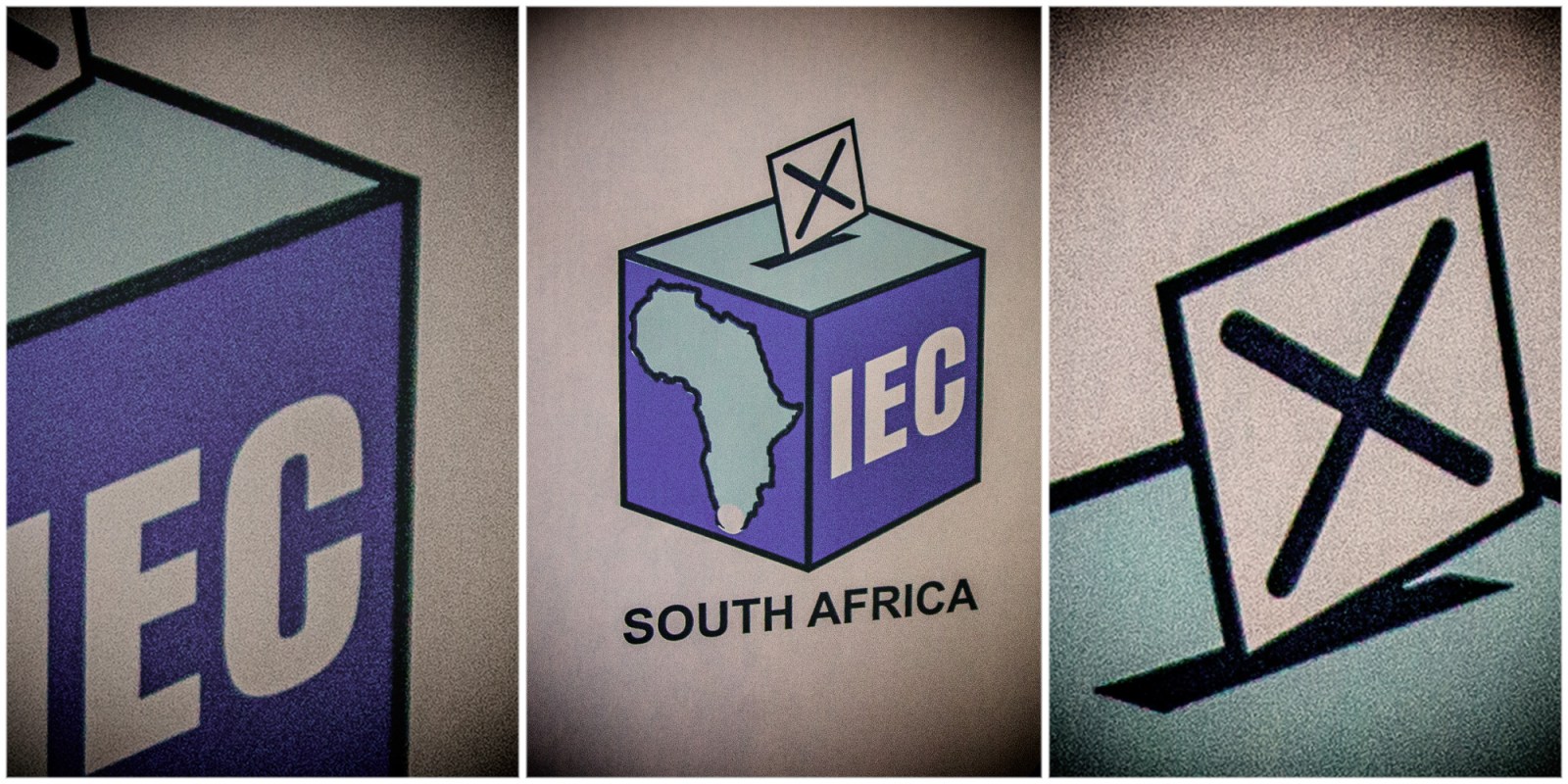 The IEC is set to announce 1 November 2021 as the date for South Africa's local elections. (Photo by Gallo Images/OJ Koloti)

Prospective voters will be able to register during a special voters’ registration in two weeks’ time for the local government elections, which look set to be proclaimed for Monday, 1 November. There will also be a short window reopened for the registration of candidates.

This is a developing story and it shall be updated.

The Electoral Commission of South Africa (IEC) has informed political parties that it is expecting the new date for local government elections to be 1 November, following an order by the Constitutional Court last week that a new date should be proclaimed between 27 October, the date on which the elections were originally scheduled for, and 1 November.

A special meeting of the IEC’s party liaison committee took place on Monday morning, following an emergency meeting by the commission itself over the weekend to discuss the Constitutional Court ruling, handed down electronically late on Friday.

Speaking after the meeting, four sources from four parties confirmed this outcome to Daily Maverick. This was ahead of the electoral commissioners’ expected media address at 3pm on 6 September to publicly announce the new timetable.

In such a scenario, the ANC is planning to encourage all its ward candidates to enrol as independents. Pierre de Vos in an analysis wrote that it might be an uphill struggle for the ANC to get the registration window for candidates reopened, and a number of experts and analysts, including former electoral commissioner Terry Tselane as well as DA leaders, agreed with this view.

But at least three political parties — the Democratic Alliance, the United Democratic Movement and the Freedom Front Plus — who attended the party liaison committee meeting on Monday morning understood the IEC’s view to be that candidate registration would re-open for both party lists and party ward candidates — meaning that the ANC would get a chance to correct its failures ahead of the closure of candidate registrations on 23 August.

The party failed to register candidates in at least 94 municipalities and was set to lose power in at least 35, according to papers it filed in court in a separate application, but then hastily withdrew again.

There is a view that Section 11(2) of the Local Government: Municipal Electoral Act of 2000 gives the IEC the discretion to re-arrange the elections timetable in the interest of a free election, which means it could allow a window for candidate nominations again.

FF Plus elections head Wouter Wessels said his party is of the opinion that the IEC has to open candidate nomination registrations again after the voters’ roll closes — which, according to the new elections timetable, is set to happen on 20 September when cooperative governance minister Nkosazana Dlamini-Zuma will gazette the new date for the elections. “The fact that the voters’ roll is reopened necessitates the reopening of candidate nominations,” he said. “If not, it might happen that a candidate that has already been registered, could change his or her registration status and that he or she isn’t registered in the relevant municipality anymore.”

He said it wouldn’t make sense to oppose this just because it advantages the ANC by giving it a second chance to correct its registration failures. “According to the court ruling, it is ‘reasonably necessary’ to reopen candidate nominations.” The same applied for registration for special voting, which will now take place on the weekend before voting day, 30 and 31 October.

DA federal council chairperson Helen Zille, however, said in a tweet that the re-opening of the registration window for candidates was explicitly ruled out by the Constitutional Court and that her party would be briefing its lawyers to stop this. She claimed the IEC consented to this to favour the ANC.

The IEC last month filed an urgent application with the Constitutional Court to ask for the local government elections to be postponed to February as it said free and fair elections will not be possible at the end of October due to the Covid-19 pandemic and lockdown. Its application was based on a report by retired Deputy Chief Justice Dikgang Moseneke. DM

UPDATE: IEC chairperson Glen Mashinini on Monday afternoon said the commission had already taken measures to ensure that it complies with the Constitutional Court’s orders even though no reasons for the decisions have been given yet.

“The commission is of the view that it must take all the necessary measures to ensure the elections are free and fair” in line with the Covid-19 restrictions, he said at a 3pm briefing.

He said a voters’ registration weekend was a “necessity” and would offer all eligible citizens to register or update their details at their local voting station.

“The commission urges, in particular, the young people to make use of this opportunity to register to participate in the vote.”

He said the IEC also met Cooperative Governance Minister Nkosazana Dlamini Zuma and informed her that she could proclaim the elections date on 20 September, but to announce the date sooner than that so that the commission could plan.

He also said the Constitutional Court order entitled the commission to publish amendments to the elections timetable as necessary, including “the need to set a new deadline for the candidate nominations”, which is preceded by the voter registration weekend.

He said parties differed on whether this was permissible, but the advice the commission took on the matter indicated that re-opening the candidate nominations deadline was possible.