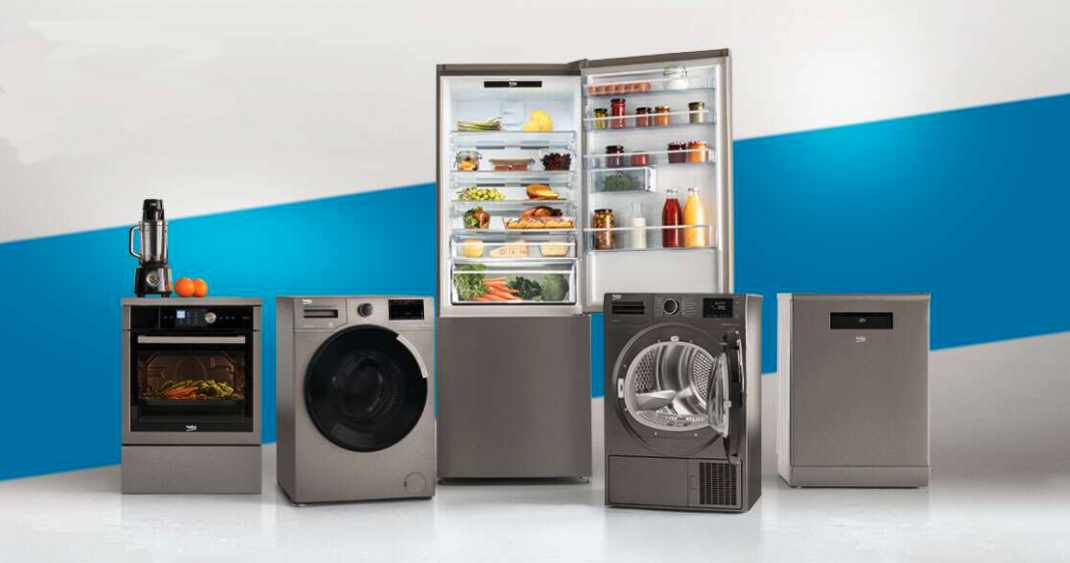 The new kid on the block has innovative technology and an ecofriendly focus.

Turkish umbrella company Arçelik, which took over Defy Appliances in 2011, has brought one of its top appliance brands, Beko, into SA. With new brand experience stores in Umhlanga and Fourways, it hopes to become a leading competitor in an ever-popular sector.

Mark Saunders, the director of the South African Domestic Appliance Association, says the market for large appliances is estimated at about 3.2 million pieces, such as microwave ovens, equating to a value of about R12-billion or $830-million.

“There is always room for new market entrants,” says Saunders. “The proviso is, of course, the vendor offers compelling reasons for the purchase of the products.”

Beko products, such as washing machines and ovens, are already available in 24 sub-Saharan African countries including Kenya, Ghana and Angola. “And we feel that the timing is all right to introduce South Africans to Beko in this country,” says Beko regional marketing director Rajan Gungiah.

Why now? Gungiah says that appliances remain a priority for consumers. “Firstly, let me say that although we’ve gone through a pandemic, and some very difficult challenges within South Africa, and the continent, I would say fortunately we are in a category that is buoyant, and that is still growing.”

Second, Gungiah expects there to be a significant increase in the population of Africa over the next decade that would open up a greater market for brands such as Beko. “A large part of that growth is going to come from people migrating into urban areas, and the rising middle class, so that presents for us a nice opportunity to introduce a brand that delivers the needs and wants for that new emerging middle class.”

He also says there is a significant appetite for global brands. Arçelik’s acquisition of Defy was the Turkish company’s push to establish a strong baseline in South Africa.

“That was our number one priority. There was always a long-term goal to bring Beko into South Africa, but it had to be on the back of making sure that the core business that we acquired in the country and the region had to be competitive and stabilised.”

Beko is a little pricier than Defy and one of its primary target markets is the “mass premium consumer in an urbanised area”. Gungiah says they are taking heed of independent research data that says there is growth potential in higher-income populations even in tough economic times.

“So the poor are getting poorer, but in the upper end of the middle class, and the premium consumers, we’ve seen massive growth. So we still feel that there is a need for a brand like Beko coming to this region.”

Gungiah believes that these consumers are looking for things beyond functional benefits and the brand has thus chosen to introduce ranges with some interesting features, particularly around environmental sustainability and a healthier lifestyle.

He explains some of the patented technologies that the Beko products in the country will be sporting. For instance, there are washing machines that mix softener and detergent before they enter the drum, and generally treat the clothes less harshly than other products might. Some of the Beko fridges have compartments that can be separately controlled to cool particular products and lessen odour contamination.

Beko uses various recycled materials in the making of its products, including plastic bottles and fishing nets. The brand also pushes behind the scenes to be green. “We’ve invested massively behind our manufacturing facilities across the world to make them environmentally friendly, with a strong focus on sustainability,” says Gungiah.

Arçelik was also named on the Dow Jones Sustainability Index as the top performer in household durables.

Saunders says one of the trends they are observing is an interest in energy-efficient appliances. There is also a push towards convenience and automation for time-poor consumers. “This trend is supported by the growth noted in the sales of automatic laundry appliances and dishwashers.”

Beko products will also be sold through multibrand stores such as Hirsch’s. Gungiah says they hope to expand their main stores to all provinces.

“We have a very ambitious plan to make Beko the leading brand on the African continent,” says Gungiah. DM168