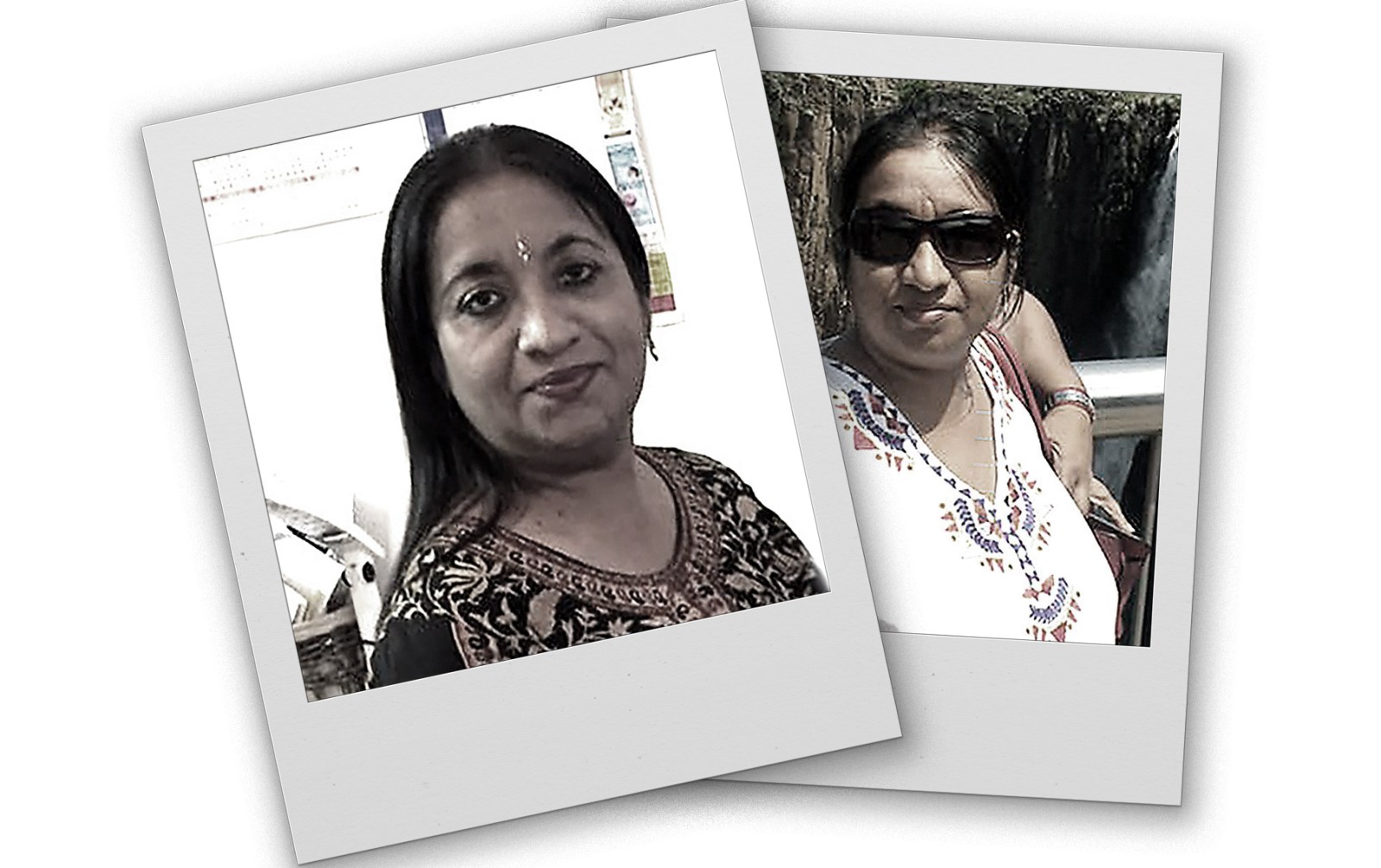 Two suspects detained in connection with murder of the Gauteng Health Department chief director of finance have been released without charge.

On Thursday, 2 September, Police Minister Bheki Cele told the media during a visit to KwaZulu-Natal that two suspects had been nabbed in connection with the murder of Gauteng Health Department chief financial director Babita Deokaran.

Cele was in Phoenix looking at SAPS efforts to stem the tide of violent crime in the volatile area. The suspects were reported to have been found in possession of a firearm and a large amount of cash in their accounts.

The money had raised suspicion because those who allegedly carried out the hit on Deokaran were apparently paid R2,8-million for the job.

Barely 24-hours after their arrest, the two were released on Friday after investigators were unable to link them to Deokaran’s murder. The suspects were never charged and only detained for questioning.

Deokaran was gunned down shortly after 8am in her car, outside her residential complex on 23 August. Her passenger escaped unscathed and is a key witness.

Deokoran had just returned home from dropping off her daughter at school. The hitman is believed to have waited for her. Her vehicle was sprayed with bullet holes, and the driver’s side window shattered.

On Friday, Hawks spokesperson Lieutenant Colonel Philani Nkwalase said: “We can confirm that the provincial tracing team acted on information received about the duo and detained them for questioning about their alleged links to the murder of Deokaran. However, they could not be immediately linked to the murder and were subsequently released.”

The firearm found, Nkwalase said, was licensed, and the cash found in their possession was accounted for by a “business activity”.

Now it is back to the drawing board for the provincial task team. The investigation into the murder, Nkwalase explained, continued and more arrests were “imminent”.

The release of the two dashed Cele’s hopes that police had made a breakthrough in getting closer to arresting the masterminds of the plot.

The manner in which Deokaran was murdered and the surveillance carried out before the incident indicates the hit was premeditated.

It’s believed that Deokaran was killed because of what she had uncovered in her investigation into the personal protective equipment (PPE) tender scandal at the Gauteng Health Department.

Gauteng Premier David Makhura has stated publicly that he believes there is link between her murder and those facing charges of PPE tender fraud at the special tribunal.

Special Investigating Unit spokesperson Kaizer Kganyago confirmed that their investigation into the PPE scandal was complete.

A Maverick Citizen investigation revealed that what Deokaran uncovered during her investigation goes far beyond only the PPE scandal and implicates top senior political figures.

Gauteng Hawks spokesperson, Carol Mulamu confirmed earlier this week that the six suspects arrested in connection with the murder of Deokaran were all from KZN. Phakamani Radebe, 29, Sanele Mbele, 25, Mazibuko Simphiwe, 24, Zitha Radebe, 30, Phakanyiswa Dladla, 25, and Nhlangano Ndlovu, 25, face charges of face of murder, attempted, conspiracy to commit murder and the illegal possession of a firearm and ammunition. They have already appeared in the Johannesburg Magistrate’s Court and will be applying for bail.

Because the accused are facing an offence listed under Schedule 6 of the Criminal Procedure Act 51 of 1997, their application for bail will be adjudicated subject to section 60 (11) (a) of the Act.

In one of the defining cases on bail provision S v Dlamini; S v Dladla and other; S v Joubert and S v Schietekat 1994 (4) SA 632, Justice Johann Kriegler stated: “Under section (11) (a) the lawgiver makes it quite plain that a formal onus rests on a detainee to ‘satisfy the court’. Further, unlike other applicants for bail, such detainees cannot put relevant factors before the court informally, nor can they rely on information produced by the prosecution.

“They actually have to adduce evidence. Finally and crucially, such applicants for bail have to satisfy the court that ‘exceptional circumstances’ exist.”

The bail hearing of the six accused will commence on Monday, 13 September. DM/MC