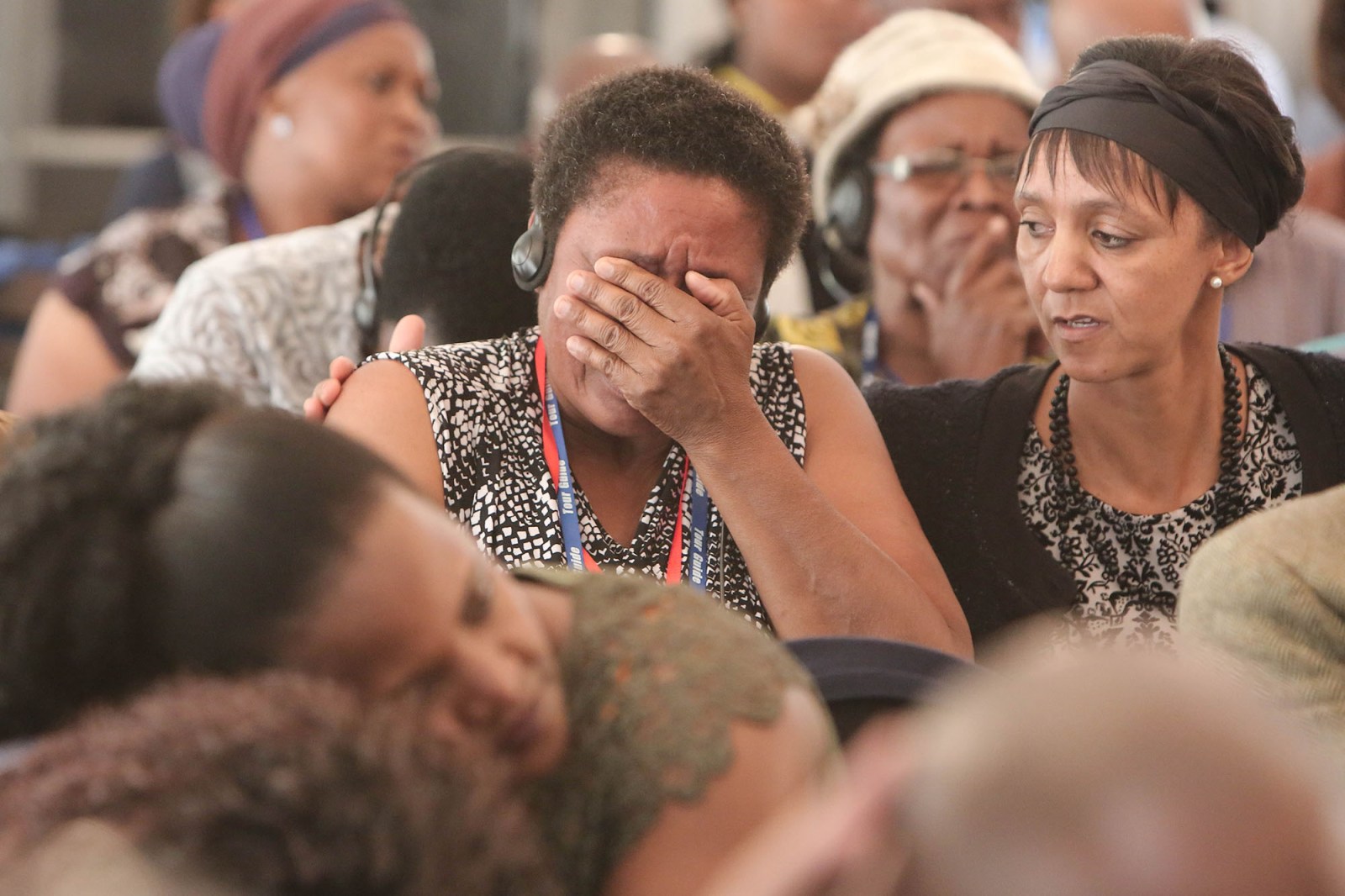 The inquest will determine if anyone is liable for the deaths of 144 mental healthcare patients in Gauteng who were moved from private healthcare provider Life Esidimeni to ill-equipped NGOs.

The disorganised manner in which patient transfers were facilitated by the Gauteng Department of Health “caused significant upheaval, frustration and anguish for staff and medical healthcare users”, the Life Esidimeni inquest was told on Thursday.

Advocate Harry van Bergen referred to an affidavit from Salome Mashile, an official in the Gauteng Department of Health (GDoH), which detailed an occasion where the initial indication from the department had been that 10 patients were to be transferred, but at the time of transfer added an additional 16 patients who were not adequately prepared to leave as a result of the short notice.

Legal counsel representing the Takalani and Masego NGOs, which received mental healthcare patients from Life Esidimeni, insisted that a large number of the patients did not have “hand-over documentation” showing their medical history.

Dr Morgan Mkhatshwa, the former managing director of Life Esidimeni, said that officials from the GDoH would often add to the number of patients that had been previously communicated to Life Esidimeni.

“These types of changes caused significant upheaval, frustration and anguish for staff and medical healthcare users,” read the testimony of Dr Rahbia Wadiwala, an official from Life Esidimeni, in an affidavit testifying to the botched process of transporting Life Esidimeni patients.

Mkhatshwa responded that, “It was not the responsibility of Life Esidimeni to manage patients in transit. They were handed over to the Department of Health officials.”

Van Bergen asked Mkhatshwa to respond to the criticism of the difference in the amount of money budgeted by the GDoH for Life Esidimeni versus how much it actually spent and the inference made by the GDoH officials’ legal representatives that Life Esidimeni’s costs were too high and “to the detriment of the department”.

“Prices were not inflated… tariff adjustments were requested in line with the increase in costs for the service,” replied Mkhatshwa.

The inquest is set down to continue until 17 September. DM/MC