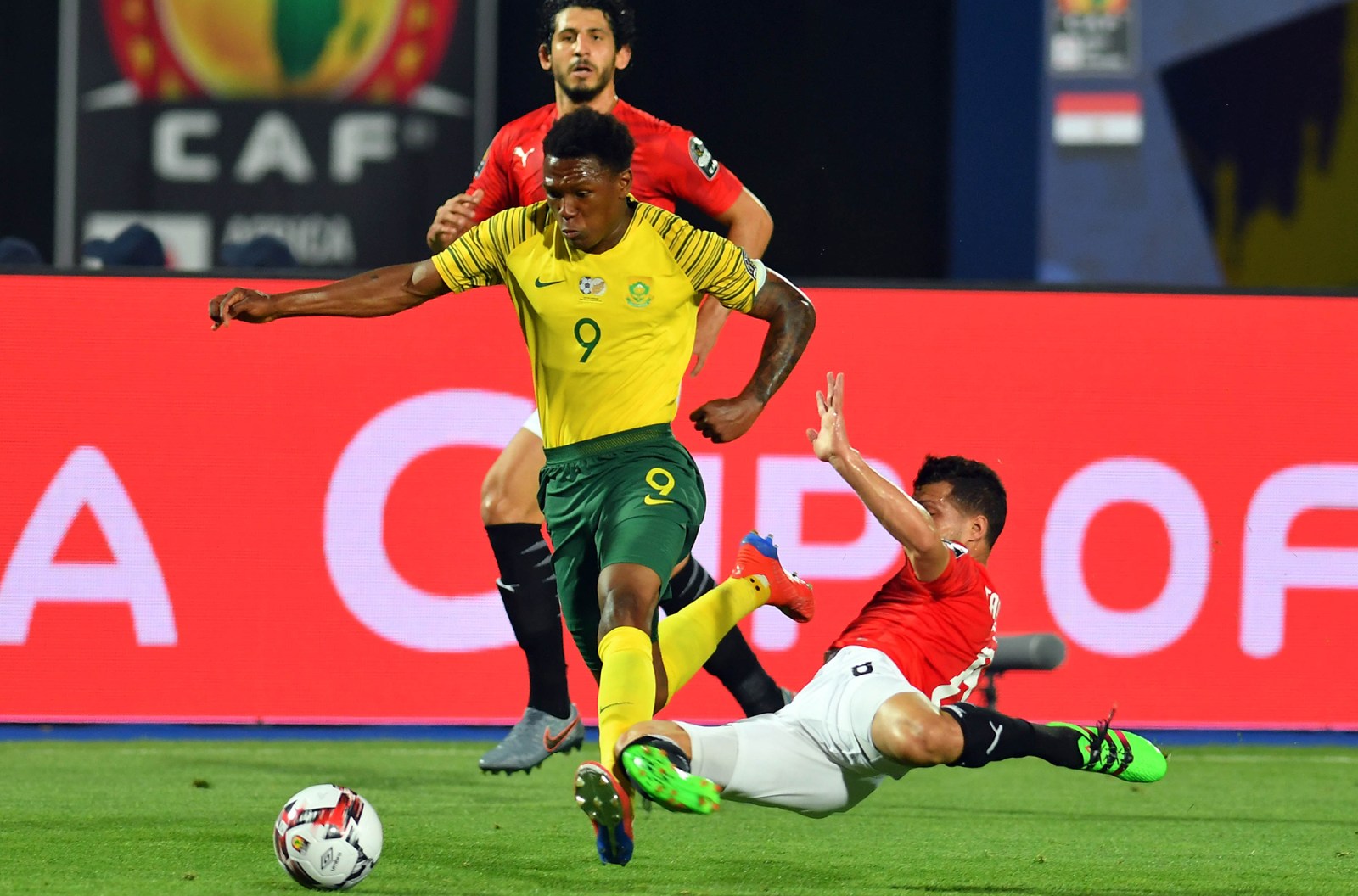 South Africa will kick off their Fifa World Cup qualifying campaign away to neighbours Zimbabwe before hosting Ghana three days later. The side is eyeing a four-point haul from the two matches.

Bafana Bafana begin a new era under the tutelage of Belgian-born coach Hugo Broos. The 69-year-old has been mandated by the South African Football Association (Safa) to return the national men’s football team to the heights reached between the mid-1990s and early 2000s.

One thing the new coach has constantly echoed since his ascension to the position of prospective Bafana Bafana saviour is the side’s ailing mental fortitude and resilience. Speaking from the team’s camp before they departed for Harare, the Belgian once again sounded a warning to the players on this very factor.

“I know that Zimbabwe will wait for us, to beat us. They are our neighbours, there are several players who play in South Africa. So, they will want to win against us. It will be tough. But I hope my team will be ready,” said Broos.

He hinted that he expects Zimbabwe to head straight for the jugular from the first whistle and try to kill the game off as soon as possible, seeing that they will be playing on home soil.

“We will suffer maybe in the beginning of the game. This is something you have to survive and you have to be mentally strong. So, this is a side that we’ve been working on and I see that it’s becoming better and better every day.”

The team’s preparations were disrupted when two players who would have undoubtedly contributed positively to the team’s success had to be left in South Africa after testing positive for Covid-19. Mamelodi Sundowns forward Thabiso Kutumela and Portugal-based defender Thibang Phete were the two players flagged and will now have to self-isolate.

“We have tried our level best to ensure that the national team remains safe while in camp,” team doctor Tshepo Molobi said. “It is always daunting to try and pinpoint as to where and when the infection happened. Every measure is taken to ensure the safety of everyone in the camp.”

The developments, though unfortunate for the rhythm and preparation of the team, have seen Kaizer Chiefs defender Njabulo Ngcobo being drafted into the side.

The initial omission of the reigning Premier Soccer League defender of the season had raised some eyebrows, as he is generally considered one of the best centre-backs available for Bafana Bafana at the moment. However, he has hardly played since making the switch from Swallows to Amakhosi in the off-season, and that might have influenced the initial decision by Broos and his technical team to leave the 27-year-old out.

“I was already home because Chiefs had given us a break. So, when I received the call to join the team, I just dropped everything and came back to Johannesburg [where the team was camping],” said Ngcobo.

“It means a lot that people believe in me and want to see me in the national team. I’ve wanted to play for Bafana Bafana for the longest time. Now I have the opportunity and I’m very happy.”

Broos has said his side is eyeing four points from the two fixtures to set the tone for the rest of the qualifying campaign.

“You don’t want to be chasing the points lost in the opening game later in the campaign,” Broos said. “What is a good result? If we can have four points from six, I can say that we will be very happy.”

Kick-off for the clash against Zimbabwe is at 3pm. The game against Ghana will start at 6pm. DM