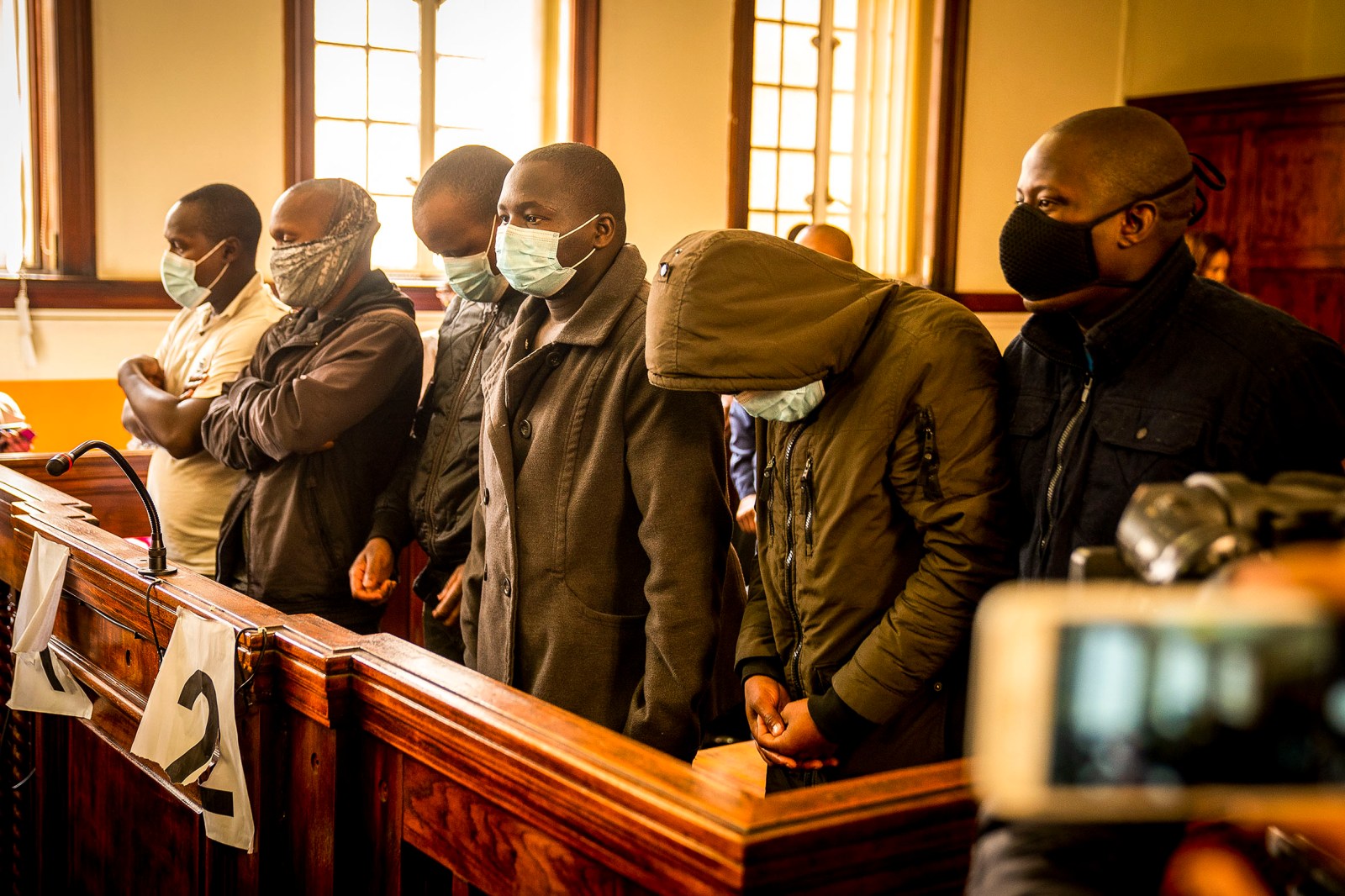 Tony Haripersad, Deokaran’s brother-in-law, said the witness was traumatised and afraid, but had made a statement to detectives.

A witness of the murder of Gauteng Department of Health senior official Babita Deokaran has given detectives a blow-by-blow account of the killing.

The witness, whose identity is being protected, is said to be afraid while the investigation to unmask the masterminds behind the killing continues.

Deokaran (53) died on Monday, 23 August after gunmen fired into her car as she pulled up outside her home in Winchester Hills, Gauteng.

It has since emerged that the witness has provided investigators with a detailed account of what occurred.

Tony Haripersad, Deokaran’s brother-in-law, said the witness was traumatised and afraid, but had made a statement to detectives.

After their appearance, Gauteng Hawks spokesperson Captain Carol Mulamu confirmed that the witness was in a safe house.

Further investigation by Maverick Citizen has revealed that it was during a visit by the Hawks to Deokaran’s family that information emerged that a former member of the Gauteng legislature had sent allegedly threatening messages to Deokaran.

A source close to the investigation confirmed that several high-profile figures were “persons of interest”.

At the time of Deokaran’s murder, a Special Investigating Unit (SIU) inquiry into a personal protective equipment scandal at the Gauteng health department was complete. Deokaran was one of several witnesses and her evidence helped the SIU’s investigation.

Whether Deokaran’s murder involved an organised crime syndicate is yet to be confirmed, but it does appear, with the mysterious malfunction of two surveillance cameras opposite her home at the time of the killing, that detailed planning was involved.

Responding to questions about the safety of the witness and the alleged threatening message sent to Deokaran, Hawks spokesperson Lieutenant-Colonel Philani Nkwalase said the investigation was continuing and that additional arrests could not be ruled out.

The bail hearing of the six accused will begin on Monday, 13 September, in the Johannesburg Magistrates’ Court. DM/MC