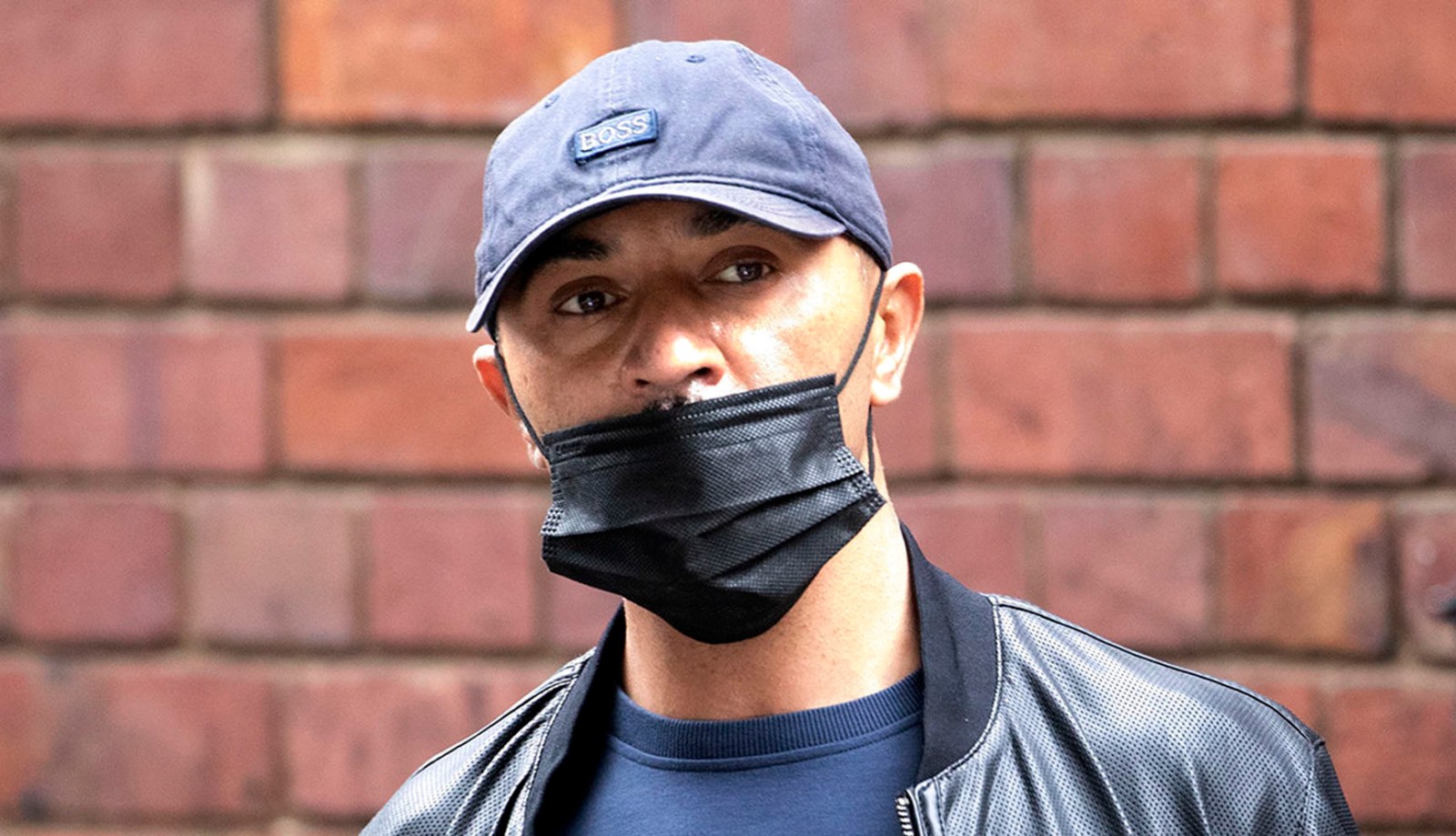 Alleged underworld figure Nafiz Modack has several SAPS members on his payroll and would not hesitate to activate them to destroy evidence should he be released on bail, the State has argued.

That Nafiz Modack, one of five suspects arrested in connection with the assassination of Anti-Gang Unit (AGU) detective Charl Kinnear, was well connected within the SA Police Service (SAPS) was evidenced by the fact that he has also been charged in several cases alongside SAPS members in an alleged gun licence racket.

Modack appeared in the Blue Downs Regional Court on Monday with co-accused Zane Kilian, Jacques Cronje, Ricardo Morgan (out on R50,000 bail) and AGU Sergeant Ashley Tabisher. Morgan is compelled by his bail conditions to attend all court proceedings.

The men face charges of murder relating to the killing of Kinnear in front of his house in Bishop Lavis, Cape Town, on 18 September 2020.

The court heard on Monday that Modack had a “violent personality” and would not hesitate to skip and forfeit his bail to escape long-term imprisonment.

Prosecutor Blaine Lazarus argued that Modack had masterminded five attempts, including a failed hand grenade attack, on the life of Kinnear. Lazurus said Modack’s attack on Kinnear was partly in response to the detective’s arrest of Modack’s wife as well as his investigations into police corruption.

Modack, said Lazarus, was “a very bitter and hateful person” who would stop at nothing “to intimidate law enforcement officials”.

An apt illustration, he said, was the attack on lawyer William Booth in April 2020 which had been prompted by the fact that Booth had obtained an interdict against Cronje, an associate of Modack.

Modack and Kilian are viewed as the main role players in the conspiracy to murder Kinnear in that they unlawfully and intentionally intercepted the cellphone of Kinnear (2,408 times) and of Booth (658 times).

Evidence heard and voice note recordings played during the hearing exposed Modack allegedly conspiring with co-accused Amaal Jantjies and Janick Adonis to carry out the five attempts on the life of Kinnear in November 2019.

During these plans, Modack allegedly asked Jantjies to lure Tabisher into a corrupt relationship. Court papers show that Tabisher accepted R10,000 to keep Modack informed about intended raids at his home.

The State relied on the contents of a 67-page affidavit by Warrant Officer Trevor Shaw from the Directorate for Priority Crime Investigation (Hawks) as a foundation for opposing Modack and Tabisher’s release on bail.

“The charges against Modack in the hand grenade attack on Kinnear are of a very serious nature. He was aware that Kinnear was investigating him and that Kinnear arrested his wife in October 2019,” reads the affidavit.

Modack, said Shaw, had conspired with Jantjies and Adonis to attack Kinnear at his house. This attack had been intended “to send a message to Kinnear and other law enforcement that if you dare to investigate Nafiz Modack there would be dire personal consequences”.

Lazarus told the court that Modack was familiar with the identity of witnesses and the evidence they might bring against him. Shaw had outlined in his submission that should Modack be granted bail he would “definitely go after these witnesses”.

“He has shown this in Kinnear’s failed hand grenade attack that he did not give up until Kinnear was dead. He has no respect for the rule of law and court procedures.

“He corrupted state institutions in order to illegally arm himself, family members and associates with firearms and gain inside information of investigations conducted against him.”

The court heard that most of the witnesses had provided affidavits and agreed to testify. Lazarus said these witnesses are known to Modack and their lives would be in extreme danger should he be freed.

Shifting focus to Tabisher’s alleged collusion with Jantjies and Modack, the prosecution argued that recordings and transcripts (of the recordings between the policeman and Jantjies) laid bare the seriousness of his corrupt activities.

Shaw’s affidavit states that, “On 10 November 2019 he [Tabisher] agreed to supply Jantjies with tactical information which would come under this knowledge relating to police operations planned against Modack.”

Tabisher had been “fully aware” of the criminal investigation that Kinnear was conducting against Modack. His actions, therefore, would have compromised the investigation.

This would have had “serious consequences for future police actions in the form of search and seizure if Modack was aware of it prior to being executed. It could have placed members’ lives in jeopardy,” said Lazarus.

The court heard that Tabisher knew who the witnesses were, as he worked with them. He “is currently a desperate man that will do anything not to be prosecuted and sentenced to long-term imprisonment.

“If he is released on bail nothing will stop Tabisher to approach these witnesses, go out of his way to interfere with witnesses and evidence, which he has already attempted to do since his arrest.”

Tabisher’s affidavit contained official SAPS documentation that he could only have received from other possibly corrupt SAPS members who might now “be feeling threatened at the idea that they could possibly be arrested next,” said Shaw.