Outcry in Knysna over advert for hunter to shoot baboons 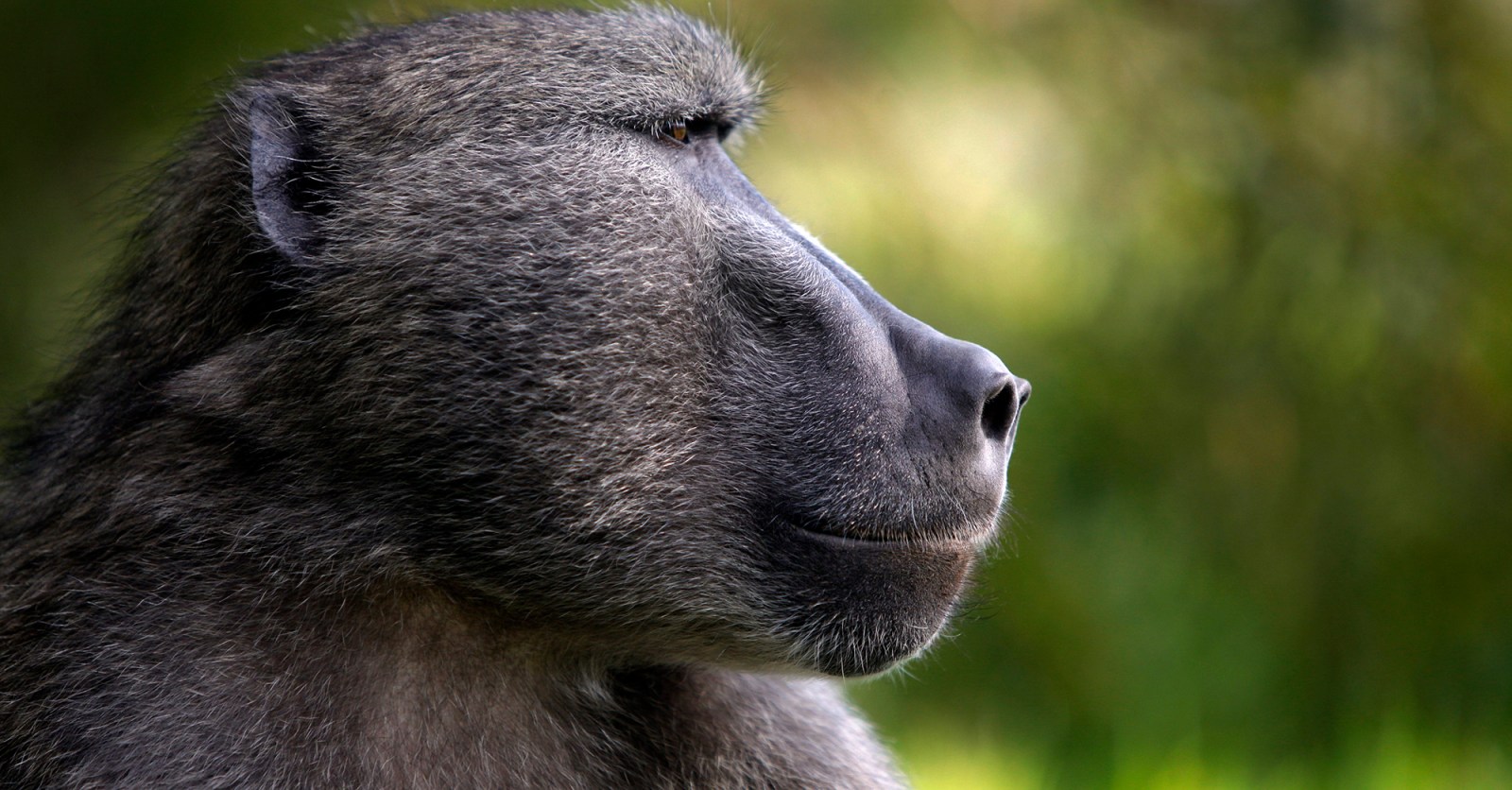 Peaceful cohabitation between humans and baboons in Knysna seems unattainable if an advert circulated by the municipality for a professional hunter to shoot baboons in the area is anything to go by.

An advert calling for the services of a professional hunter to kill baboons in the Hunters Home and Pezula residential areas of Knysna has pitted animal rights activists, residents and Knysna municipality officials against one another.

According to the advert published on 23 August, an increase in baboon activity within certain residential areas has resulted in excessive damage to property, potentially compromising the safety of residents.

Baboon Solutions’ Terry Corr said the problems faced by Knysna are the same as those faced by Overberg and the Cape Peninsula.

“We keep chasing these baboons away, but they don’t know where away is. Knysna is their home,” he said.

Recently, there was a huge outcry when the City of Cape Town wanted to cull an alpha male named Kataza. He was sent to Riverside centre in Limpopo.

Marylou Botha, a resident of Hunters Home for more than 20 years and founding member of Guardians of the Garden Route (an organisation that fights for land and environmental issues), told Daily Maverick that the area where the animals roam was the baboons’ natural habitat until huge developments were put up in Knysna.

“They put huge electrical fences around these properties. The area is now surrounded by a golf course, forest and the lagoon. People added electrical fences to that and suddenly baboons were trapped in the suburbs with nowhere to go. It is difficult for them to get back into their natural wild areas and also there is plenty of food here,” she said.

Ban Animal Trading South Africa and members of the Wildlife Animal Protection Forum South Africa have asked to be included in the decision-making process of the drafting of the new policy for the management and protection of the baboons in the Cape Peninsula.

Ban Animal Trading South Africa has called on people to contact the municipality and demand that it recalls the advert, not kill baboons and consider another management option.

Knysna resident Debbie Davies said this is one example of human-wildlife conflict which has led to species becoming extinct.

Davies said shooting the alpha males is only a short-term solution to the problem and will merely demonstrate to the affected residents that action has been taken by the municipality.

“Many residents of Hunters Home have had their homes ransacked and incurred damages and had to take measures to try and prevent access to their houses by baboons. Despite the inconvenience that it has been to live with the baboons, we would not wish that the baboons be physically harmed as they have also lived in the surrounding area for many years,” Davies said.

She said this was a human-wildlife cohabitation issue that needed to be solved scientifically and with input from the appropriate nature conservation and management groups.

“We understand some residents’ frustration, but we can in no way condone the proposed solution of shooting baboons in an effort to resolve the problem. If this horrific act takes place then action must be taken to raise awareness of the fact that the powers that be in Knysna took the path of least resistance when looking for a solution to this problem,” she said.

Beauty Without Cruelty South Africa wrote to Knysna Mayor Elrick van Aswegen and urged him to put the guns away and work towards a plan of action that will make a positive difference for all concerned as there are methods that can be put in place.

“We are appalled to hear that Knysna is resorting to the killing of the alpha baboons to supposedly stop human and baboon interface,” read the letter.

The letter stated that killing baboons did not solve the problem. Instead:

In addition, urban foraging offered higher nutritional rewards in a shorter time frame. This had obvious appeal to baboons.

“It is unacceptable that baboons are to be killed through human apathy and laziness, while punitive by-laws and requirements are not in place to ensure that there are appropriate and proper deterrents in the form of fines and/or a sentence,” read the letter.

The letter stated that wildlife was under constant and increasing threat due to ever-increasing land use, exacerbated by residents unwilling to make an effort or compromise.

“The current methods have not worked in the past, and are not working now, as the standard hurt (paintballing) and kill response has made no difference. Baboons, like other animals, are suffering the consequences of human laziness and arrogance,” the letter said.

Baboon Matters’ Dreyer said one of the things to reduce conflict is to make your area “baboon boring” and make sure waste is disposed of efficiently.

“This is something that Simon’s Town is now doing with regular Solid Waste compliance inspections in the area to keep their area uninteresting to baboons. The fact remains though: shooting an alpha male is not the answer.

“By removing the alpha you have a far more unstable, aggressive troop while the males fight for dominance to get the alpha position. This will cause more human and baboon conflict and the next alpha male could have less experience with controlling his troop. A new alpha male could also possibly commit infanticide in efforts to get rid of the older alpha’s offspring,” she said.

Dreyer said the municipality could only go ahead with this if CapeNature granted it permits to shoot alpha male baboons in residential areas — one a private estate.

“I do not feel that the Knysna municipality has asked for the experts in baboon behaviour to address sustainable methods of getting control on the situation. Hunting two alpha males is not a long-term solution,” said Dreyer.

She said baboon activity in residential areas increased from about June to August as food in the veld and forests declined in winter and baboon populations came in search of other sources of sustenance.

“While baboons can even stroll into town on occasion, persons living near the urban edge are most likely to be affected,” she said.

Knysna municipality’s Steven Langlands said baboon troops were attracted to residential areas by the ready availability of food and had been the cause of much irritation to residents of Hunters Home and George Rex during recent months.

“Damage has been caused to property and in some cases some of the males have been quite aggressive,” Langlands said.

He said that they had held meetings with residents and with CapeNature to try to find the best solution for the problem.

“Immediate interventions include the appointment of baboon monitors, and we are in the process of acquiring baboon-proof dustbins for residents in affected areas. We have also put out two RFQs [requests for quotations] recently. One for a service provider to assess the baboon-affected areas by gathering information on the troop movement, size, etc. Once we have their report, a management plan can be drawn up and implemented,” he said.

Langlands said the second RFQ, for a professional hunter, had caused much concern.

“The municipality is not planning to cull any baboons. As the baboons, especially some males, have been quite aggressive, this is a precautionary measure to make sure that should there be a life-threatening situation, we can act.

“If there is a need to euthanase a baboon, the right steps will be followed and an application will be made with CapeNature for the necessary permit.” DM/OBP

Outcry in Knysna over advert for hunter to shoot baboons